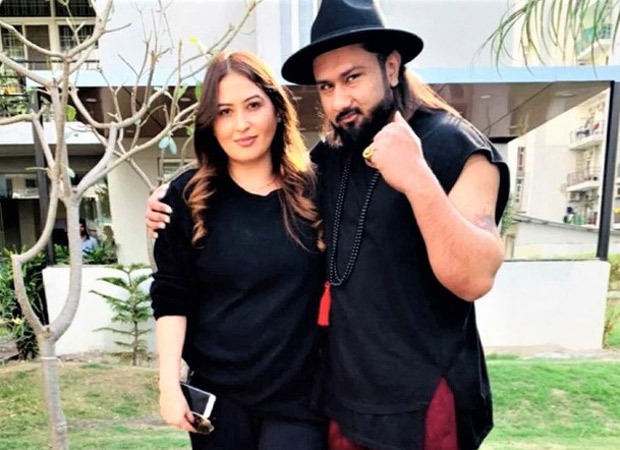 A Delhi court Saturday, August 28, directed Honey Singh, real name Hirdesh Singh, to appear before it on September 3. This is in connection with the domestic violence case that has been filed by his wife Shalini Talwar as she approached the court alleging physical, mental, and emotional abuse.

His wife Shalini Talwar broke down in court during the hearing. She said that she had given him her ten years and was by his side but he had abandoned her. Metropolitan Magistrate Tania Singh asked Talwar what she wanted from the court. According to news agency ANI, “What stage is the marriage at? Where is the love lost?” the magistrate asked her. Singh also said that it would be better if the matter could be settled.

The rapper failed to appear before the court due to poor health earlier in the day. Metropolitan Magistrate Tania Singh said, “None of is above law. It is very surprising to see this case is taken very lightly.”

His wife Shalini Talwar filed a domestic violence case against him. She alleged sexual violence, mental harassment, cheating, and financial fraud. Honey Singh had rubbished the allegations citing them false and malicious. 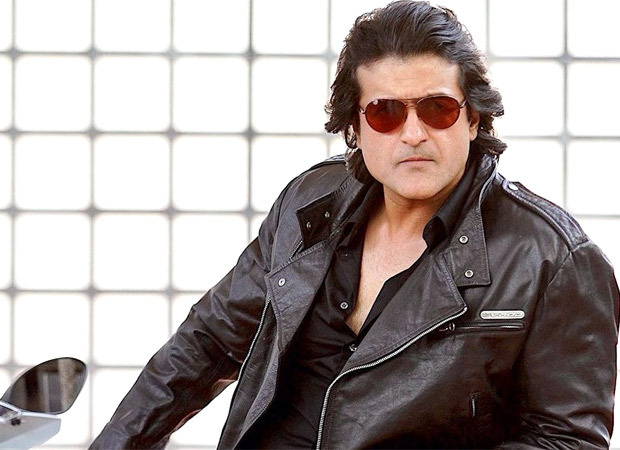