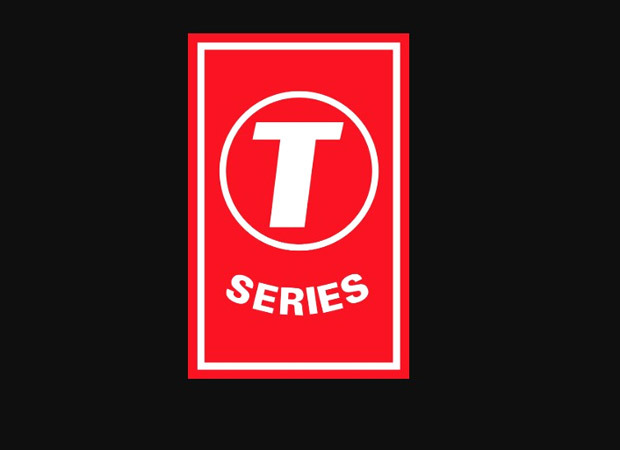 Mumbai Police filed FIR against politician and female model for extortion in early July, based on strong evidence submitted by T-Series. Malikarjun Pujari the purported extortionist clamming to be a leader of National Congress Party (NCP) from Thane district had made calls to MD and Directors of T-Series in the last week of June 2021 demanding extortion monies with a threat that if the money is not paid to him, then one girl will file false complaint against him for sexual harassment. Thereafter T-Series approached the Mumbai police and filed a written complaint against Mallikarjun Pujari in Amboli police station on 1st July 2021.

As it was reported earlier Mr. Krishan Kumar of T-Series met with Mallikarjun Pujari in the hotel “The Regenza by Tunga” around 1st week of July 2021 wherein Mallikarjun Pujari again threatened him that one girl will file police case against Mr. Bhushan Kumar and showed some whatsapp messages which were neither from the number of Mr. Bhushan Kumar nor from any other member of T-Series team and demanded huge sum of monies.

Subsequently based on the evidence in the form of audio recordings of Mallikarjun Pujari for extortion and threat to life to MD & Directors of T-Series provided to the Police by T-Series, the Amboli Police Station registered a FIR no. 574 against both Mallikarjun Pujari and the girl under section 386, 500, 506 and 506(2) who has conspired to file false rape charges against Mr. Bhushan Kumar and tried to extort monies. A Statement issued by T-Series in mid July 2021 reiterated that the unsubstantiated allegations are made with malicious intent to malign the reputation of T-Series and its Managing Director.

A spokesperson of T-Series when contacted said “It is a clear case of misuse of law to extort money from reputed and respectable businessmen. We are cooperating with the Mumbai Police in this entire investigation and we strongly belief that truth will prevail and nefarious designs of anti-social elements trying to harass and extort monies shall be revealed. 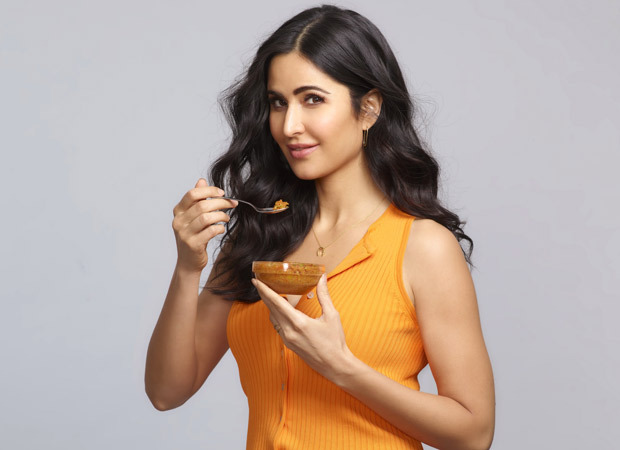