Bhopal: The union minister’s negotiation to buy maize corn from a roadside vendor has caused controversy.

Fakan Singh Gulasthe, Union Minister of State for Steel and Rural Development. Elected to the Lok Sabha from Mandla constituency in Madhya Pradesh, he is also a senior BJP leader in the state. He had visited his constituency yesterday and shared a video on the websites. In it, Minister Gulasthe buys corn from a roadside shop and eats it. In the post, he said, “Today we tasted the corn sold by a local trader. We all should buy food from local farmers and shopkeepers. This will ensure employment for them and ban the sale of unadulterated products.”

He then asks the price of the boy selling it, asking for detailed instructions on how to prepare the corn. To which the boy replied that three pieces are 45 rupees, “One piece of corn is 15 rupees…the price is very high.” The minister said in surprise that the boy replied with a smiling face, “This is the fixed price, sir. “I am not raising the price because you have come by car,” the minister replied, “Maize is available freely in this area. “Then why the increase in price” and the boy gives the money he asked for. 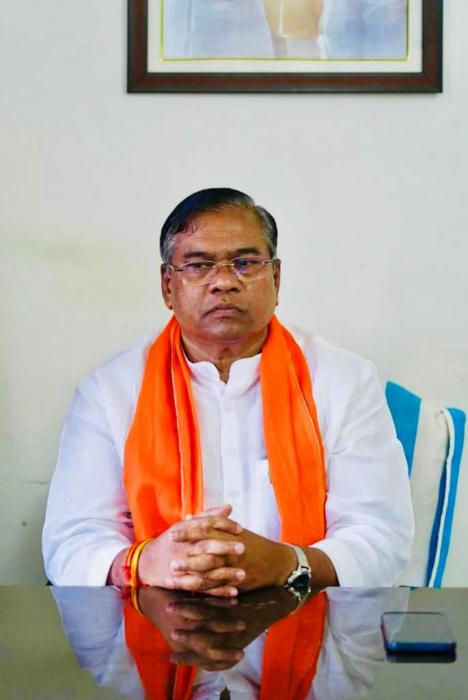 The opposition parties have strongly criticized this incident where the union minister negotiated a deal with a boy who was selling corn on the roadside. Madhya Pradesh Congress has been strongly criticizing the Union Minister.