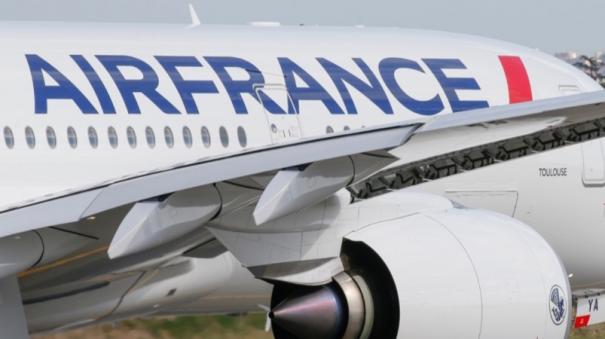 Paris: Pilot involved in scuffle with co-pilot in flight. In the investigation that followed this, both were suspended.

Last June, an Air France flight was flying between Geneva and Paris. At that time, the pilot and the co-pilot who were operating the plane got into a fight by grabbing the collar of the shirt. It is said that one of them beat the other. I don’t know why this fight happened. The fight took place in the cockpit itself, causing great excitement. However, the plane landed safely.