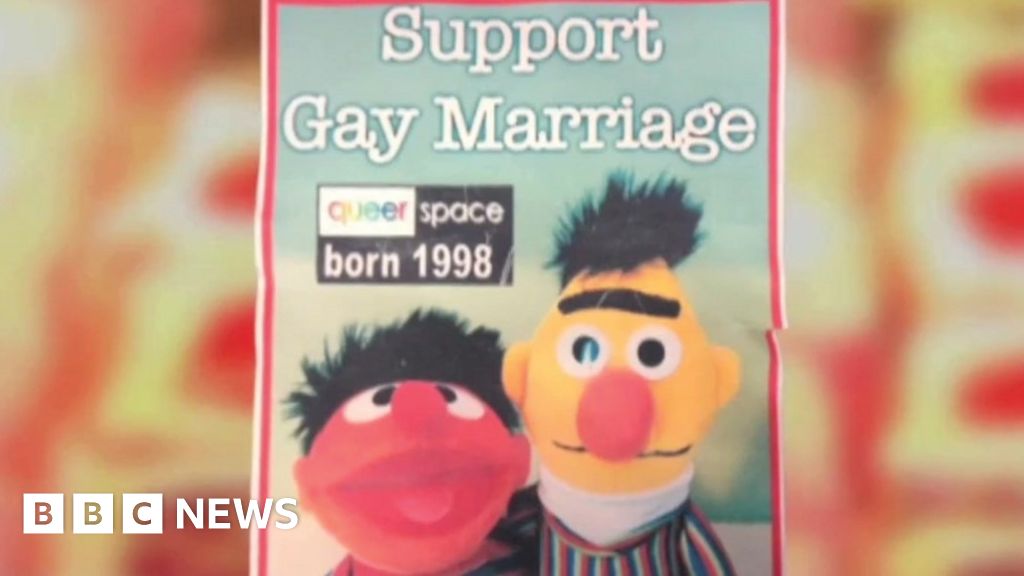 A gay rights activist has lost a seven-year discrimination dispute over a cake order as the European Court of Human Rights ruled his case inadmissible.

Gareth Lee started legal action back in 2014 after a Christian-run Belfast bakery refused to make him a cake with the slogan “Support Gay Marriage”.

The European court ruled Mr Lee’s case inadmissible, saying he had failed to exhaust all options in the UK courts.

The Belfast man has long argued that by refusing to fulfil his order, the bakery had discriminated against him on grounds of his sexual orientation and political beliefs.

Mr Lee then took his case to the European Court of Human Rights, where it was examined by seven judges who decided, by majority, that it should be dismissed.

The long-running dispute has raised questions about religious freedom and discrimination law.

In their ruling on Thursday, the judges said the case was inadmissible because Mr Lee had not invoked his rights under the European Convention of Human Rights “at any point in the domestic proceedings” in the UK courts.

The judges decided that in order for a complaint to be admissible, “the Convention arguments must be raised explicitly or in substance before the domestic authorities”.

“Because he had failed to exhaust domestic remedies, the application was inadmissible,” said the ruling.

Mr Lee expressed disappointment that his case had been dismissed on a “technicality”.

“None of us should be expected to have to figure out the beliefs of a company’s owners before going into their shop or paying for their services,” he said.

“Everyone has freedom of expression and it must equally apply to lesbian, gay, bisexual and trans people,” he added.

“I am most frustrated that the core issues did not get fairly analysed and adjudicated upon because of a technicality.”

The baking firm has so far declined to comment on the latest ruling.

The case began in 2014, when Mr Lee visited a Belfast branch of Ashers Bakery, and asked them to bake a cake decorated with the gay marriage slogan.

At the time, same-sex marriage was still illegal in Northern Ireland, but the law has since changed and same-sex weddings have been taking place since February 2020.

The cake Mr Lee requested was to feature an image of Bert and Ernie, two characters from the children’s TV programme Sesame Street, and the logo of the campaign group, QueerSpace.

Mr Lee paid £36.50 for a cake and left the shop, but a few days later, bakery staff called him to say they could not complete the order because of the slogan and would refund his money.

Ashers Baking Company is run by the McArthurs, a Christian family from County Antrim.

Mr Lee said the decision to refuse his order had made him feel “unworthy” and a “lesser person”.

He complained to the Equality Commission for Northern Ireland, who supported him in taking a discrimination case against the bakery.

Ashers fought the case, arguing they had not turned Mr Lee’s custom away because he was gay, but because he had asked them to produce something that was contrary to their religious beliefs.

What is the European Court of Human Rights?

The European Court of Human Rights is the court of law of the Council of Europe, an organisation founded in the aftermath of World War Two to uphold human rights, democracy and the rule of law in Europe.

The Council of Europe has 47 member states including the UK and is separate from the 27-state European Union.

The court, which sits in Strasbourg in France, was set up in 1959 and ensures that member states of the Council of Europe respect the rights and guarantees set out in the European Convention on Human Rights.

It has 47 judges – one from each country – but only a small number rule on each case.

Individuals can take cases against states, alleging that the state violated their rights under the convention.

States can also sue other states, although this is very rare.

There has been a mixed reaction to the ECHR ruling from Christian organisations and LGTB rights groups who had campaigned on opposite sides of the debate.

The Christian Institute has supported the family in defending their baking company against Mr Lee’s legal action since 2014.

“The UK Supreme Court engaged at length with the human rights arguments in this case and upheld the McArthur’s rights to freedom of expression and religion. It was disappointing to see another attempt to undermine those rights, so it is a relief that the attempt has failed,” Mr Calvert said.

However, the Rainbow Project, a Belfast-based gay rights campaign group, said the UK Supreme court decision had created legal uncertainty for LGBT people when accessing goods and services and Thursday’s ECHR ruling had not resolved that uncertainty.

“The Rainbow Project affirms our fundamental belief in freedom of religion for all people, however this freedom cannot be extrapolated into privately-owned business and used as a justification for discrimination,” said its director John O’Doherty.

“Our thoughts are with Gareth Lee, who deserved more support from the European courts after seven years of working towards equality,” said Stonewall’s chief executive Nancy Kelley.

Mr Lee’s lawyer, Ciaran Moynagh, said the ruling was a missed opportunity, and that Mr Lee was considering whether a fresh case could be pursued in the UK.

“Today’s decision means that the law here in Northern Ireland remains in a state of uncertainty as to how persons’ rights can be protected,” said Mr Moynagh, of Phoenix Law.

“Owners of limited companies have long taken advantage of being able to separate themselves financially from their business.”

“We continue to believe they should also keep their political and religious views separate. When a general service is offered, it must be offered without favour or prejudice,” the lawyer added.

However the Evangelical Alliance argued that “human rights have been affirmed and everyone is better off” after the ECHR ruling.

“This case was about freedom of conscience, speech and belief, and whether someone could be forced to create a message they profoundly disagreed with,” said its director Peter Lynas.

Mr Lynas added that the issue was “always the message rather than the messenger”. 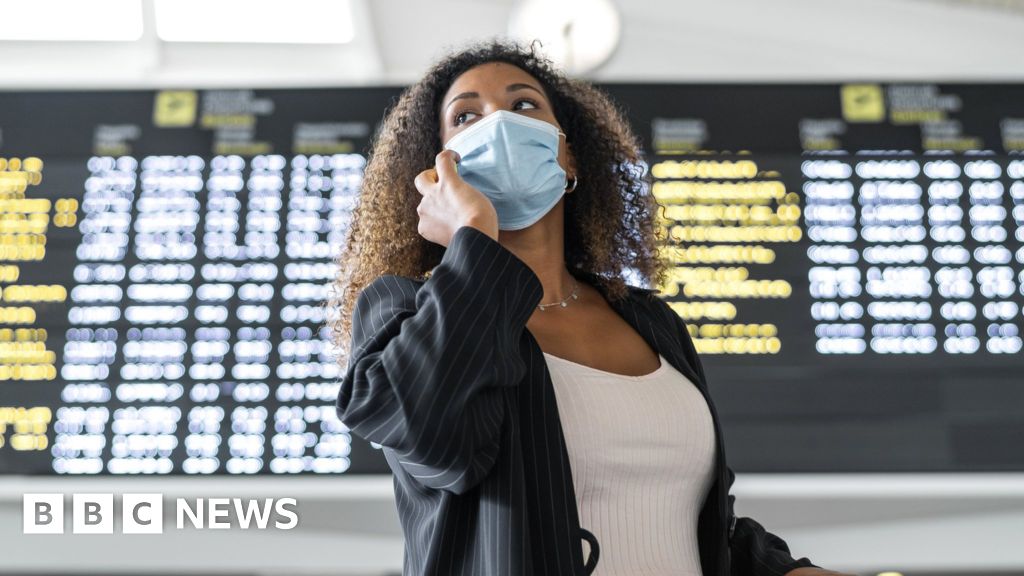