Assam government and National Dairy Development Board (NDDB) inked an MOU to set up a joint venture company for Rs 2000 crore with the target of processing 10 lakh liters of milk through 6 new milk processing units in 7 years.

As per the government this would benefit more than 1,75,000 dairy farmers of Assam and increase their earnings.

Union Minister for Fisheries, Animal Husbandry and Dairying Parshottam Rupala who was at the event in Guwahati said animal Husbandry sector can help in fulfilling Prime Minister Narendra Modi’s vision of doubling the income of the farmers of the country.

He asserted that the new technology in the field of animal husbandry must reach the farmers so that they can get benefits from it.

Chief Minister Himanta Biswa Sarma termed the day as historic which will transform the dairy sector in Assam. The MoU would herald a new era of rural economic development by augmenting dairy sector development and generating livelihood opportunities.

As per the MoU, a joint venture company of NDDB and Assam Government would be set up for Rs 2000 crore with the target of processing 10 lakh liters of milk through 6 new milk processing units in 7 years. This would benefit more than 1,75,000 dairy farmers of Assam and increase their earnings, he informed.

Under this MoU, two cattle-feed and organic manure manufacturing units would also be set up. Import of high yielding cattle breeds and artificial insemination would also be taken up. Foundation stone of the expansion project of Purabi Dairy was also laid today which would increase its production capacity from 60 to 150 thousand liters per day (TLPD).

The Chief Minister urged all dairy cooperatives to engage in healthy competitions for economic growth of Assam and they would be helped by the state government. He also stressed on multi cropping and diversification of agricultural practices with hard work and dedication.

“With this project, the mission of Atmanirbhar Assam begins in earnest and we are confident of minimizing our reliance on other states for milk and other food products. With growth of GDP and per capita income in Assam, people’s spending on meat, milk products etc have increased and Assam must become self-reliant in meeting its own requirement without depending on other states to stop the revenue flow” the Chief Minister said. 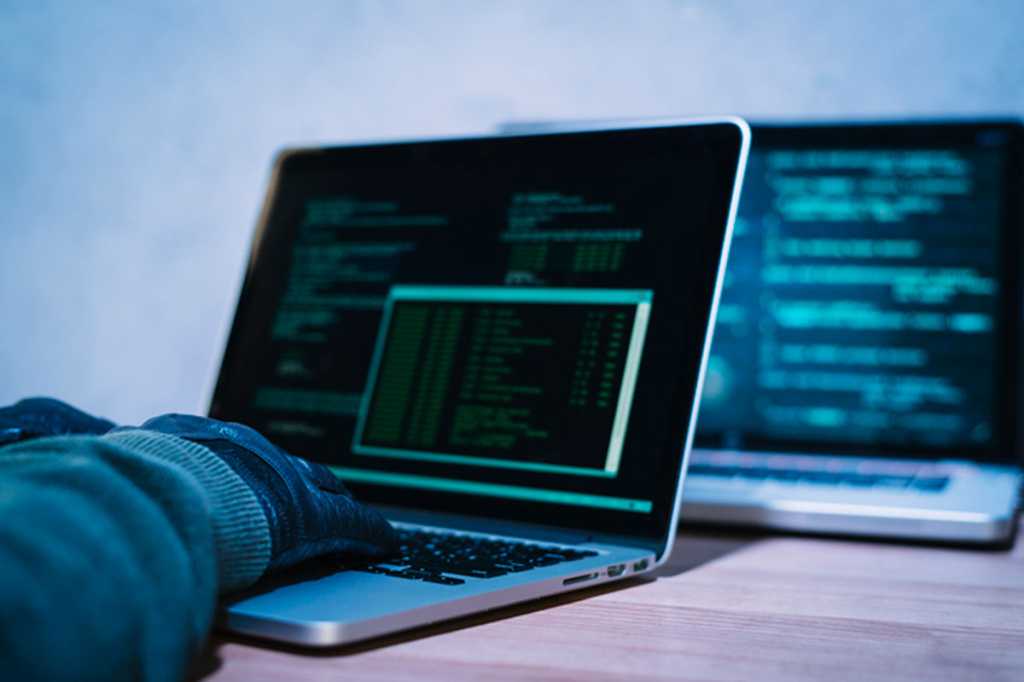