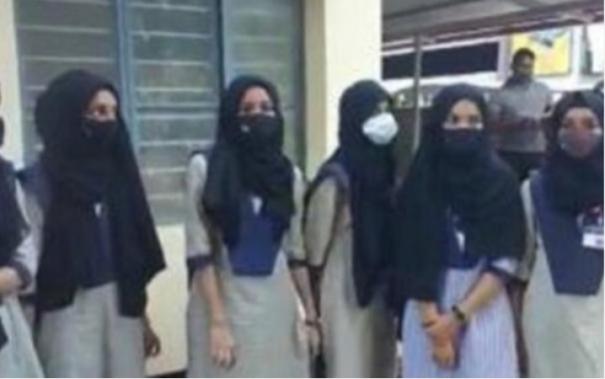 6 Muslim students appealed to the Supreme Court against this. The court refused to hear it as an emergency case. Meanwhile, senior advocate Prashant Bhushan appeared before the session comprising Chief Justice NV Ramana, Justices Krishna Murari and Hima Koli and said, “This petition has been pending for more than 4 months. This petition should be investigated immediately. If not, cancel the hijab ban and let this case be calm‌ Let’s inquire” said.