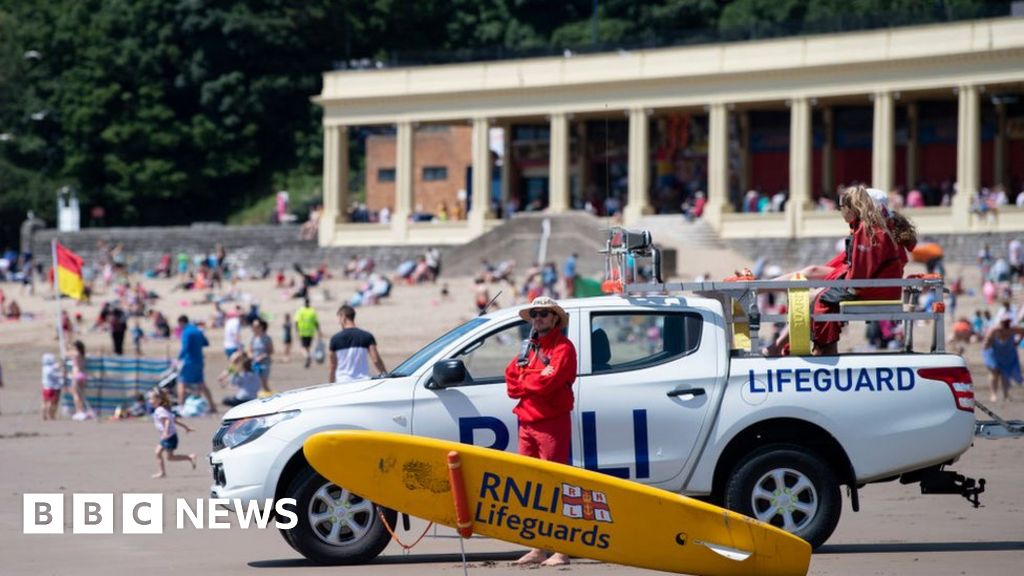 Foreign travel restrictions and Covid uncertainty are reasons why coastguards are preparing for another incident-packed 2022 after their busiest year.

Crews attended a record 36,330 rescues last year and, with the potential for Covid travel rules at home and aboard, teams predict more shouts with the UK staycation boom set to rise further.

It comes as HM Coastguard marks its 200th anniversary on Saturday.

“We’re expecting it to be just as busy next summer too.”

The record number of 2021 rescues beat the 33,577 shouts in the previous busiest year of 2020 – the first year of Covid restrictions – when HM Coastguard estimated more than 34 million people took part in water sport events around the UK coast.

“It was mostly calls to help paddleboarders who’d got into difficulties.

“The restrictions saw lots of people taking up paddleboarding for the first time and a lot of people were going out on them not knowing stuff like the tide times. It was really, really busy.”

More than 300 rescue teams cover more than 11,000 miles of UK coastline and Mr Larkin said crews were ready for another busy summer season with many holidaymakers opting to stay at home to avoid any Covid travel uncertainty.

“The service and teams across the country are preparing for that,” he said.

“But my advice to anyone heading to the coast would be to stay safe, plan ahead, and let people know where you’re planning to be when you go out on the water.”

More than 3,500 volunteers are led by about 100 Coastguard employed operational staff, like Mr Larkin, that try to keep an estimated 200 million annual visitors to the coast safe.

In Mr Larkin’s patch between Chepstow in the east and Cardigan in the west, it’s the beaches of Pembrokeshire that are the busiest, especially at seaside resorts like Tenby.

Cut off on sandbanks

But Nigel Richards, one of the thousands of volunteers and station manager at Burry Port, near Llanelli on the Carmarthenshire coast, warned it was not just the beaches where people get into trouble on the coast.

“There are a number of recurring incidents, like people getting cut off on the sandbanks,” said the volunteer of 44 years.

“We have the second highest rise and fall of tide in the world – and that invites people to take a stroll onto the sandbanks, but they don’t see the tide coming in behind them and can easily get cut off.”

Mr Richards said he and his colleagues across the country will be ready for the influx of visitors with search and rescue helicopters – which helped in almost 2,000 rescues in 2020 – ready at 10 bases up and down the UK, from Cornwall to Caernarfon and Stornoway to The Solent.

“We always plan ahead and this year again we’re planning for a busy summer,” said the retired teacher.

“We’re always ready for whatever incident, whatever time of day or night.”

Mr Richards will join many of his Coastguard colleagues across the UK on Saturday at 11:00 GMT taking part in a ceremonial cast of a throwline, which forms part of their lifesaving kit, to mark the service’s 200th birthday.

HM Coastguard was formed on 15 January, 1822 by the amalgamation of three services – the Revenue Cruisers, the Riding Officers and the Preventive Water Guard – and was set up to prevent smuggling.

The service has also helped support during events and emergencies – like helping the NHS during the Covid pandemic, attending the G7 and COP26 summits, and assisting other emergency services during storms.

“I am immensely proud and humbled by the continued dedication and professionalism from the staff and volunteers which ensures everyone’s safety on our shores and around our coast,” said Maritime Minister Robert Courts.

The Coastguard began its new search and rescue radio network last month as part of a two-year £175m fibre upgrade across its 165 UK sites in a bid to improve its communication infrastructure.

“When you look at how we started and where we are now, it’s easy to celebrate the innovation and development that can be seen throughout the service,” said HM Coastguard director Claire Hughes.

“And yet, we are far more proud of the people, the volunteers and the staff who throughout two centuries have continued to strive to keep people safe at the coast and out at sea. We always have and always will respond to those in distress.” 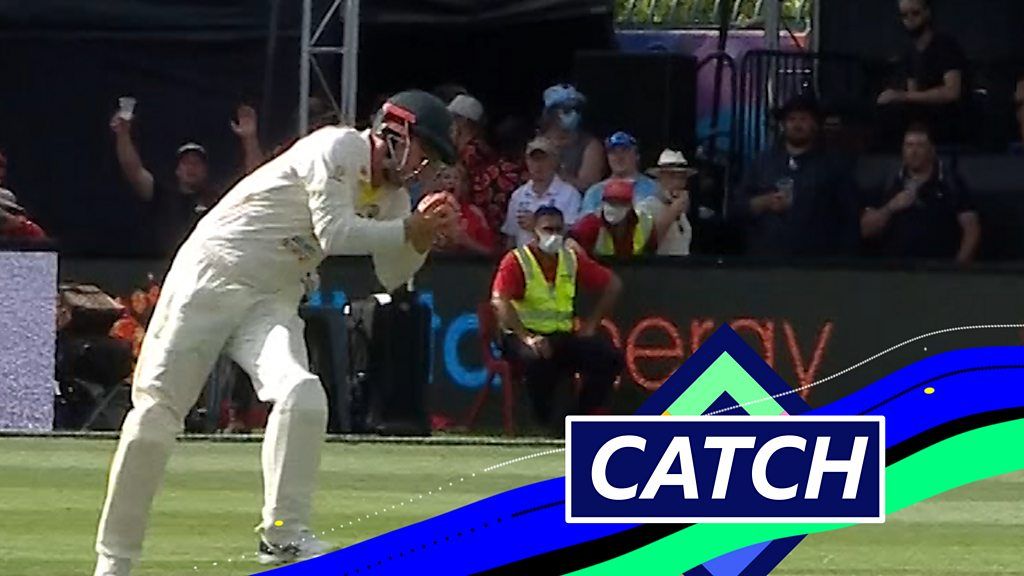