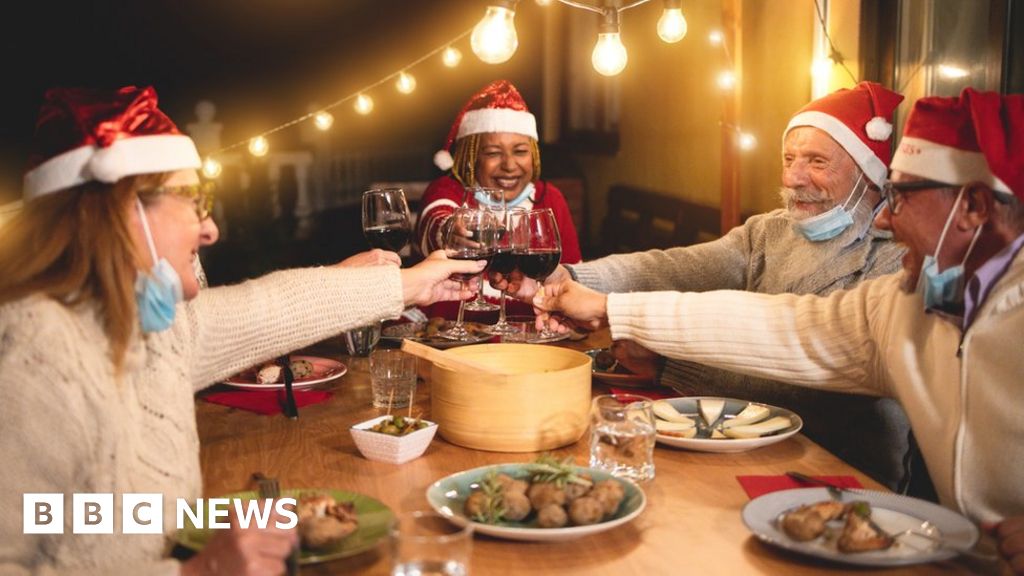 The prime minister and England’s chief medical officer have urged the public to be cautious if they socialise before Christmas, amid record UK Covid cases.

At Wednesday’s news conference, Boris Johnson said he was not shutting pubs and restaurants but advised people to “think carefully before you go”.

Prof Chris Whitty went even further than the PM, urging the public not to “mix with people you don’t have to”.

He warned more Covid records would be broken as the Omicron variant surges.

The UK recorded 78,610 new Covid cases on Wednesday – the highest daily number reported since the start of the pandemic.

Business groups and Labour said there needed to be more support for industries hit by a fall in confidence during the Omicron wave.

Prof Whitty, speaking alongside the prime minister, said the country was experiencing “two epidemics on top of one another”, one driven by the “very rapidly growing” Omicron and the other by the Delta variant.

He said Omicron was “moving at an absolutely phenomenal pace” and that it would only be a short time until the UK saw “very large numbers” of infections.

“I’m afraid we have to be realistic that records will be broken a lot over the next few weeks as the rates continue to go up,” he said.

Prof Whitty said key data was still needed on hospitalisations, severe disease and deaths from Omicron. But he warned: “All the things that we do know (about Omicron) are bad.”

As a result, he told the public “don’t mix with people you don’t have to” and urged them to prioritise events and celebrations “that really matter to them”.

Prof Whitty also said: “I think there’s a high chance that my original Christmas plans with family are going to be interrupted.”

Mr Johnson said the public were showing a “general instinct to be more cautious”.

Reiterating his belief that this Christmas would be “considerably better” than last year, Mr Johnson insisted the government was not closing hospitality, cancelling parties or stopping people mixing with one another.

But he urged people to “think carefully” before they attend events, adding: “What kind of event is it? Are you likely to meet people who are vulnerable, are you going to meet loads of people you haven’t met before? And get a test.”

Prof Andrew Hayward, director of University College London’s Institute of Epidemiology, said there needed to be clearer messaging about reducing social mixing, as there was in Scotland.

“If we want to slow it down now we need to reduce the number of contacts we have, we need to avoid crowded spaces with lots of people in them, and that does mean parties,” he told BBC Breakfast.

He said the wave of cases from Omicron would lead to disruption from people being off work and would pile pressure on an overstretched NHS, comparing it to “getting a year’s rain in a month – you’re going to get flooding”.

“What we do right now is going to affect how many people see in the new year in hospital.”

Why isn’t the PM tightening the rules?

As cases go up there will be more and more pressure to introduce restrictions – perhaps even a full lockdown.

That is understandable. But it is also important to remember restrictions don’t stop the epidemic – they just prolong it.

That can be used to buy time. Last winter the lockdown allowed the rollout of vaccines.

But with more than 80% of the most vulnerable boosted, the benefits of a lockdown are much lower this time.

The costs, however, are the same – perhaps greater considering what people have endured so far in terms of the harm to jobs, mental health and education.

What would change the equation significantly is if the NHS was going to be overwhelmed, which would deny people basic life-saving care.

As pubs and restaurants are hit by a surge of cancelled bookings, UK Hospitality called for business rates to be deferred and VAT discounts extended.

Labour’s shadow health secretary Wes Streeting told BBC Radio 4’s Today programme: “It’s not right that businesses through no fault of their own are taking a hit.”

He said it was “inexplicable the chancellor and business secretary are nowhere to be seen” as many businesses see incomes plunge at a crucial time of year.

Health minister Gillian Keegan said that “businesses are open, we haven’t closed them”, and said some support remained in place, including a reduced VAT rate for hospitality, a business rates reduction and business recovery loans.

“Of course, the chancellor keeps everything under review,” she told the BBC.

Currently, people who are infected for a second time are reported separately in the weekly Covid surveillance report, rather than the daily figures. 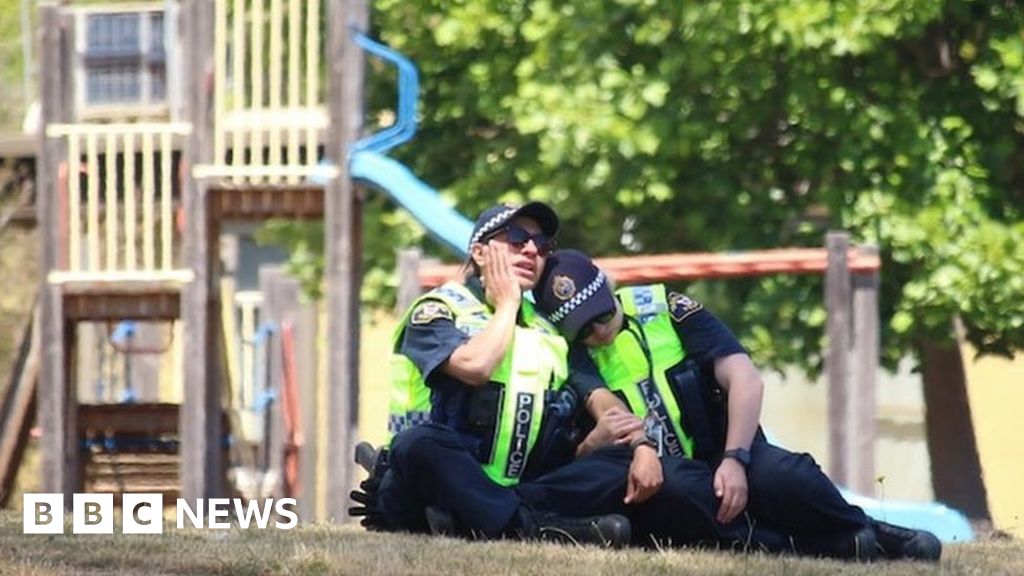