Hunter Lewis left his father’s home on California’s far northern coast last week with a plan. The adventurous college student, 21, had spent years creating an elaborate treasure hunt for his friends and family. Now it was time to hide the final prize.

On 30 December, Lewis is believed to have launched a 15ft green canoe into the frigid Pacific waters to hide the treasure that would complete the journey.

Lewis’s adventure had been years in the making. An experienced outdoorsman who was scuba certified and had a second-degree black belt in Taekwondo, Lewis had always been fearless, his father, Corey Lewis, said. The boy grew up outdoors, strapped to his father’s back as a one-year-old while the elder Lewis went snowshoeing in the Sierra Nevada.

The Lewises loved movies involving lost treasure, such as National Treasure and the Goonies. And, over the course of the pandemic, while studying aerospace engineering and earning his pilot’s license, Lewis designed his own epic treasure hunt: the search for the “lost Lewis treasure”.

Whenever he was back home visiting from California State University, Long Beach, he sketched maps and created riddles.

The days before his disappearance had been joyful. Lewis spent the holidays with family, and then the treasure hunt commenced.

The searches took participants all over Humboldt county, rappelling down a cliff, climbing a railroad trestle and hiking secret trails. Dozens of people participated in the adventure, which had elaborate clues, involving code and, in one case, Braille.

“I’ve seen more secret beaches and coastlines and trails in the last few days than in the last decade,” Corey Lewis said of the hunt. “He was just wanting to give us all an adventure and an experience. He wanted everyone to experience those adventures.”

Lewis wanted everyone to join. He spent three hours teaching a friend who was afraid of heights how to rappel, so that he could search for the treasure, Corey Lewis said.

“We would stay up late at night poring over maps and riddles trying to solve ciphers. We’d get up early in the morning. We’d celebrate when we saw pictures and videos of someone finding a clue. It was wonderful,” Corey Lewis said. “He would show up and hang out with you for an hour or two as you kept searching and then celebrate with you when you found it.”

On the last Thursday of December, Lewis set off to prepare the final part of the quest. He launched his canoe at Trinidad state beach. When he didn’t come home, the US Coast Guard began an overnight search.

In past days, pieces of the canoe and other items Lewis had with him that day have begun washing ashore. Lewis’s family and friends refocused their search, no longer looking for a hidden treasure, but their loved one’s body. Joined by hundreds of others, they have scoured local beaches and caves by foot and on horseback and with boats, ATVs and planes.

Lewis’s family believes he never made it out of the water.

“We know it is not a rescue operation. It is a recovery of the lost Lewis treasure: my son Hunter’s body,” his father, Corey Lewis said.

“It’s always difficult to suspend a search when you don’t have any answers as to what happened. In this case, with no further information to go on and given the conditions, we’ve exhausted our reasonable search options. We can only hope that additional information is found in the future that helps reveal what happened to this young man,” said Captain Mark Hiigel, the sector Humboldt Bay commander, in a statement.

Using the treasure hunt he designed for them, Lewis’s loved ones believe they know what happened. Corey Lewis and his son’s fiancee, Kinsley Rolph, solved the last clue in the treasure hunt on Saturday with a heart-shaped key Lewis had created on his 3D printer. The grooves of the key match the pattern of sea stacks off the beach where Lewis was last seen, and the heart points to Flatiron Rock, a small island just offshore.

Corey Lewis suspects his son, unaware of a hidden dangerous reef along one side of the island, capsized while approaching Flatiron Rock. Volunteers have recovered pieces of a large bucket, which Lewis was using to hide the treasure, from the shore, along with a small wooden cigar box. Lewis had the box since he was a kid when his father set up a treasure hunt for him and his younger brother.

“It’s both just epically heroic and tragic,” Corey Lewis said. “Here we are involved in this epic treasure hunt, which started out with a letter which says ‘you are inheritors of the lost Lewis treasure. Part of the Lewis family years ago went down at sea and that treasure is hidden but you can find it’. Tragically that’s what happened. We’re searching for the lost Lewis treasure, and that’s him.” 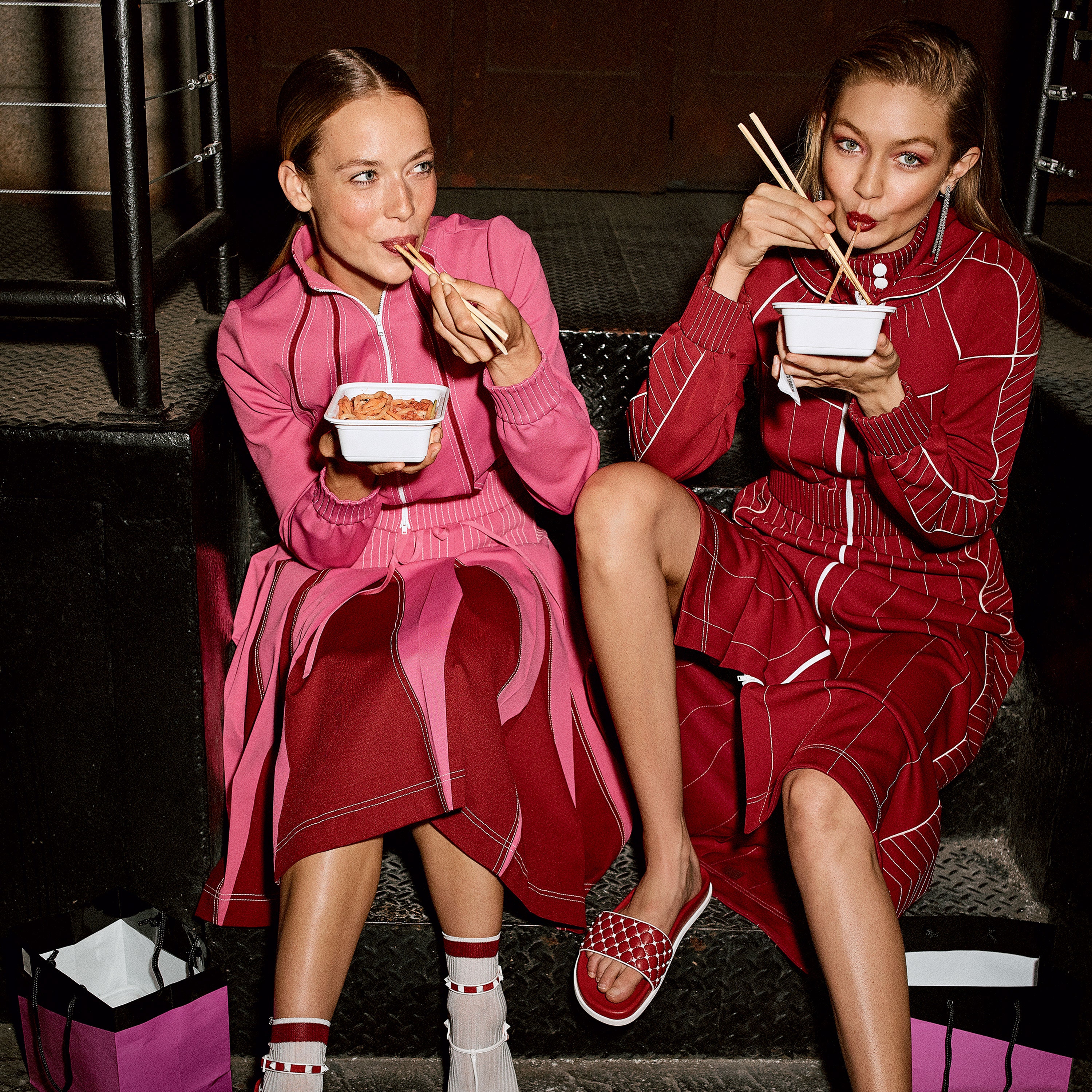