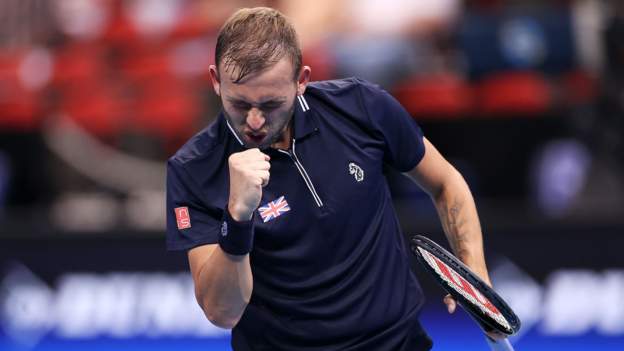 Dan Evans and Jamie Murray won their deciding doubles tie to seal a 2-1 win for Great Britain in their ATP Cup opener against Germany.

Earlier, Evans had breezed past Jan-Lennard Struff 6-1 6-2 in his singles encounter before world number three Zverev levelled with a 7-6 (7-2) 6-1 win over Cameron Norrie.

“I’ve been practising well, but I didn’t expect to play the match this well.”

This is the third edition of the ATP Cup, which features 16 countries competing in four groups at two venues in Sydney – the Ken Rosewall Arena and Qudos Bank Arena.

But Medvedev and Safiullin then clinched the deciding doubles tie 6-4 6-4 to ensure a 2-1 Russia victory.

In the other tie in Britain’s group, the United States beat Canada 3-0. 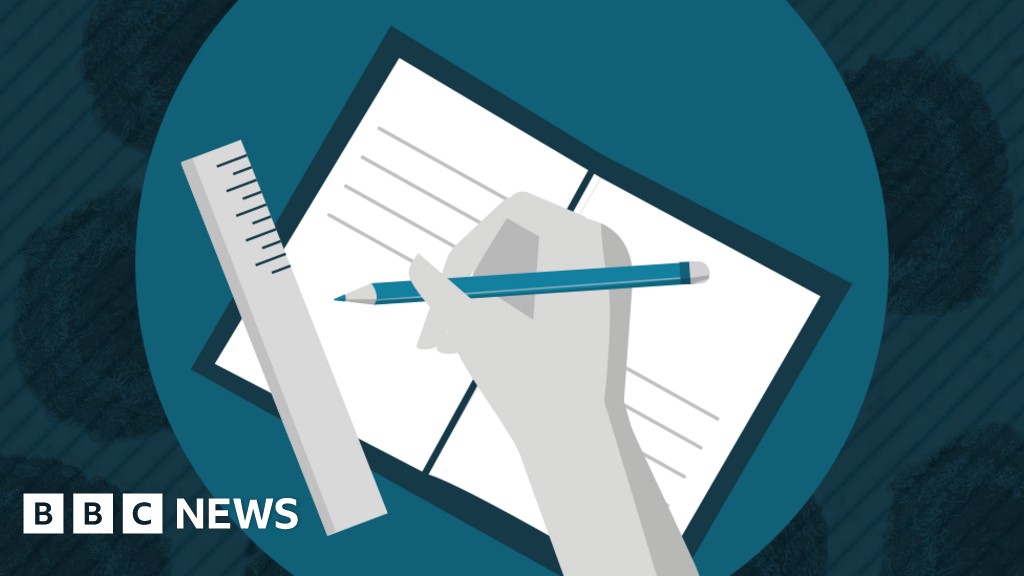 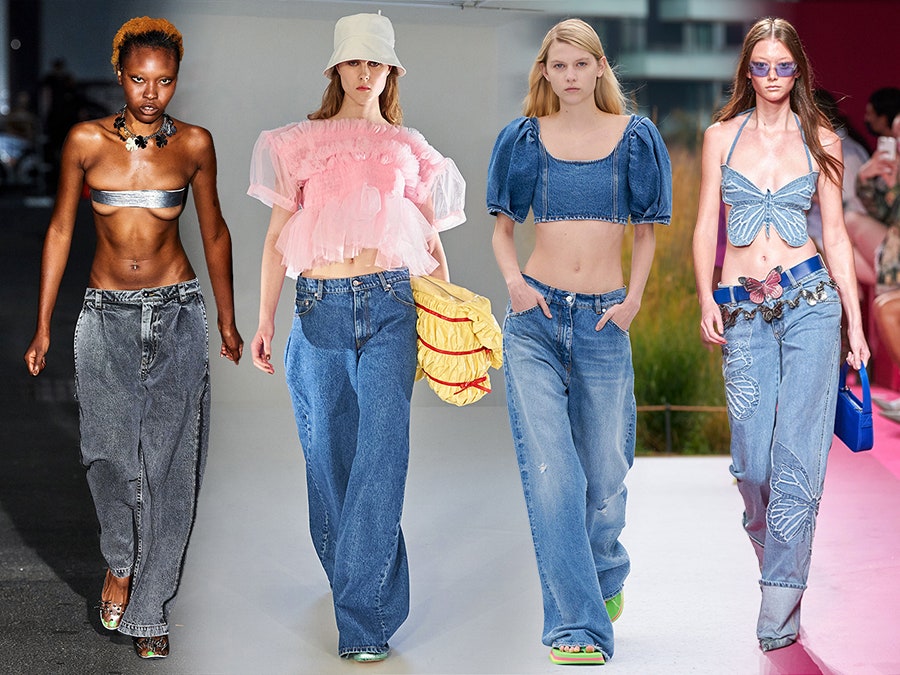