NEW DELHI: The PM Gati Shakti initiative is a major effort to radically alter government functioning and change the perception — which had prevailed for decades — that “sarkari” work spelt poor quality, hurdles and higher costs, PM Narendra Modi said on Wednesday.
Launching the GIS-based initiative that brings 16 infrastructure-related central departments on the same platform, the PM said the previous approach to development, marred by wasteful expenditure, amounted to an “insult” of taxpayers’ money. “There was a view that nothing will change, things will be like this only,” he said.
He took a swipe at the opposition and critics, saying that some sections have made it a fashion to criticise infrastructure that the country should be proud of, a possible reference to criticism of projects like the Central Vista Redevelopment by a section of political opinion and commentators. Better planning can crucially cut logistical costs and make Indian businesses more competitive. He urged the states to join the initiative and said private businesses will also benefit from the new system.

Spelling out several measures taken by his government since 2014, Modi said the big step-up in the spread of optical fibre networks, doubling and electrification of railways, increase in the number of food parks , ambitious plans to reduce turnaround time at ports and making India a big MRO hub for aviation spoke for themselves.
Explaining the change in mindset and processes Gati Shakti involves, the PM said the aim of a tech-based platform that provides detailed ground-level information was to ensure elimination of duplication and incomplete planning and execution. The common scenario of industrial parks coming up without adequate thought to connectivity or roads and railway lines not being coordinated can be avoided. “Every department plans for itself. They need to think collectively,” he said.
Fixing something that had gone bad takes a lot of effort and the gap between macro-planning and micro-execution is huge, Modi said. The “khich-khich” (friction) between government departments often slowed projects and created avoidable delays. The Centre and states will be able to offer time-lines to investors with greater certainty and generate more employment all around, he said. 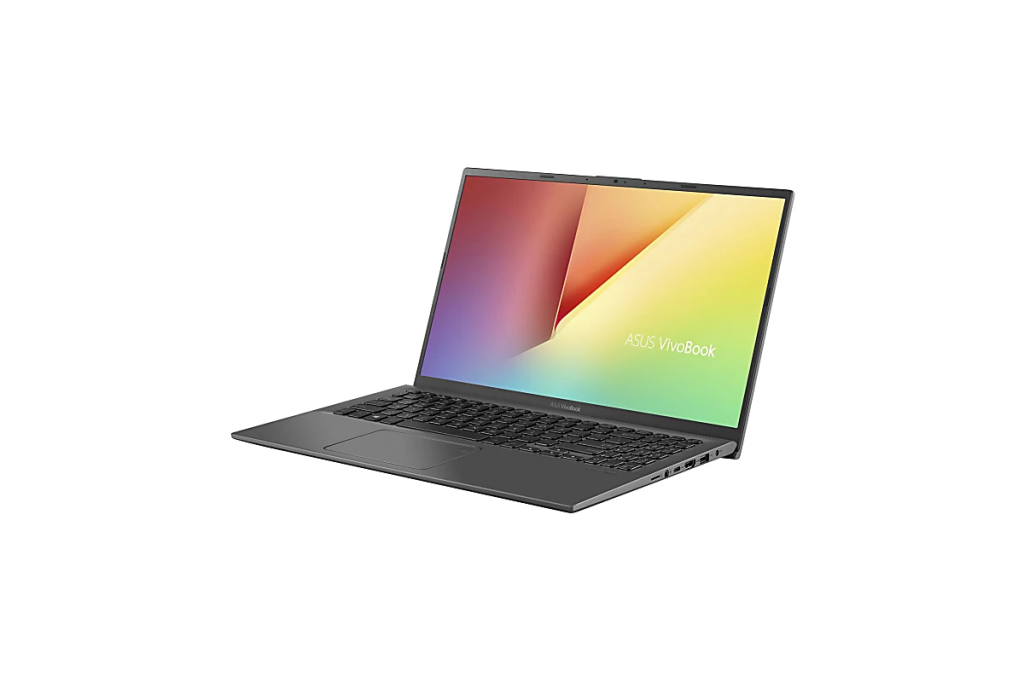