Diljit Dosanjh does know how to add
tadka to mundane things – be it just a trip to the grocery store, a cheat meal day, a meditation session or casual Monday clothing. The rising prince of Punjabi pop – apart from being the lord of music videos’ hook steps and the rap-slash-Punjabi folk music genre – also doles out life advice with refreshing candidness.

As the actor-musician rings (and sings) in his 38th birthday today, here are four important life lessons that Dosanjh taught us in the past few years, which perhaps will have a far greater shelf-life than many of the Bollywood movies he starred in.

Everything can be said better with a bit of humour: Dosanjh hardly ever appears like he is trying to be funny, but his pithy observations delivered in a casual manner of speaking makes him a very funny person indeed. His jokes are often laughing-at-life kind which makes him very relatable. Be it his interviews or his cooking reels, Dosanjh is never afraid to be self-deprecating, but the actor-singer is equally lethal when he is calling out others with his witty and razor-sharp one-liners.

No diplomacy, only honestly: Dosanjh has been a part of some big-budget Bollywood films like ‘Udta Punjab’ and ‘Good Newwz’. However, he isn’t the one to kowtow to the B-town mores, and has definitely never tried to fit into the cliques. In fact, the actor was very forthright when asked about finding work in Bollywood. He dissed the ‘superstars’ of Bollywood, who generally control how films are made in the industry, and said, “Woh superstar honge apne ghar pe (Those actors can be lions in their own dens)”. He further added that he doesn’t care about finding work in Bollywood, and is happy with the individuality and freedom that his music offers.

Always stand up for what you believe in
: Dosanjh was one of the few actors who not only extended his support to the farmers’ protest on social media, but also walked the talk (quite literally) by joining the farmers at a protest against the farm laws at Delhi’s Singhu border. The laws were later repealed by the central government. However, during the turbulent times, as the farmers protested, Dosanjh, who revealed that he too comes from an agricultural background, offered his unwavering support to them. A spat between Dosanjh and actress Kangana Ranaut over the contentious farmers’ protest also became one of the biggest Twitter wars of 2020.

Learning the basic survival skills: From spicy to healthy, this 38-year-old singer can cook up a storm in the kitchen as skillfully as he can deliver stinging comebacks in his Twitter feuds. Dosanjh often shares his cooking videos and photos on his Instagram profile, and the food items look as delicious as the comments that he posts them with. 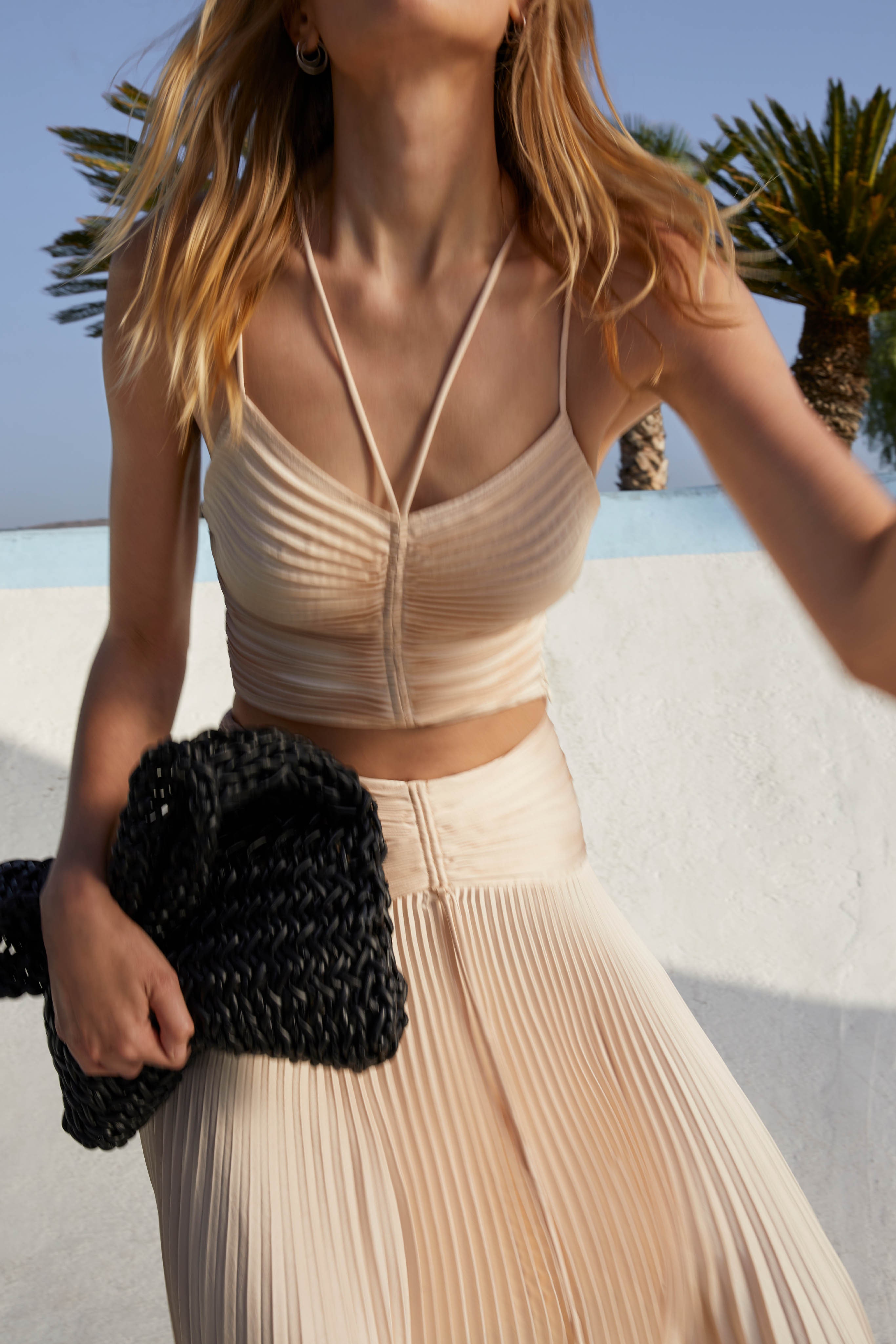