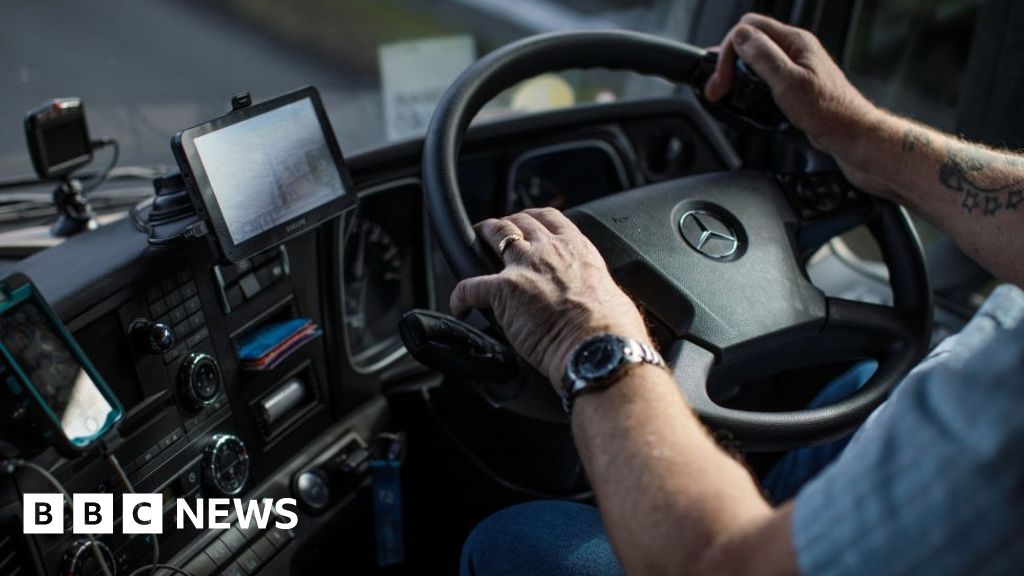 Businesses have been told to prioritise hiring UK-based workers rather than relying on labour from abroad to fix a shortage of lorry drivers.

Business Secretary Kwasi Kwarteng rejected calls from firms to loosen immigration rules, saying it would be a “short-term temporary solution”.

Companies should look to those facing an “uncertain future” when the furlough scheme ends next month, he said.

A growing number of firms have said the issue has led to product shortages.

Last weekend trade bodies the British Retail Consortium and Logistics UK, which represents the freight sector wrote to the government warning the shortfall of drivers was “placing increasingly unsustainable pressure on retailers and their supply chains”.

A combination of Covid, post-Brexit immigration rules and other factors has meant there are not enough drivers to meet demand, with the shortages affecting well-known brands such as Nando’s and McDonald’s, as well as supermarkets.

Responding to the groups, Mr Kwarteng said HGV drivers would not be eligible for a skilled worker visa or be added to the shortage occupation list to allow firms to recruit them from abroad.

While this would help in the short term, he said businesses should be “utilising the strength of our domestic workforce”.

He added that the government had confirmed funding of up to £7,000 per apprenticeship from August for people training to be a lorry driver, while there was also grant funding to train military service leavers, ex-offenders and the long-term unemployed to move into lorry driving.

The Road Haulage Association has estimated there is a shortage of more than 100,000 drivers in the UK, which had around 600,000 before the pandemic.

The government’s furlough scheme – called the Job Retention Scheme – was brought in to protect jobs during the pandemic is due to end on 30 September.

National Farmers Union vice president Tom Bradshaw said it was “simplistic” to argue that ending furlough would lead to an increase in workers to fill the current high number of vacancies.

On Friday supermarket chain Morrisons became the latest company to join the growing chorus of calls for lorry drivers to be eligible for Skilled Worker visas to allow them to work in the UK.

Worker shortages are not just affecting food and logistics firms, with pig producers warning that a shortage of labour at abattoirs is causing a surplus of pigs to be stuck at farms.

The National Pig Association told the BBC any suggestion that people coming off furlough could solve a shortage of meat processors was not realistic.

Food producers have warned that sustained increases in wages to try to fill gaps in their workforce will result in consumers paying more for produce.

Elsewhere, a report by a group of 12 trade bodies in the food, drink and hospitality sectors said “chronic labour shortages” span the whole of the supply chain, from agricultural workers through to waiting staff.

Business groups in logistics and the food sector have repeatedly said they do want to grow more of a UK-based workforce – something the government keeps saying must happen.

But firms insist that will take time and they can’t wait. They say a shortage of HGV drivers, that’s been steadily building in the background for years, has been sharply exacerbated by both the pandemic and post-Brexit immigration rules.

In other areas where there are job vacancies, such as meat processing, it’s proving extremely hard to attract domestic workers who are prepared to do the job, or have the right skills.

That’s why we’re hearing increasingly loud calls for short-term solutions. The government has so far rejected any changes which involve making it easier for EU migrant workers to fill the gaps.

Businesses say they have spent money on bumping up wages to compete for staff. But the continuation of that will mean higher prices. One fruit and veg distributor told me: “The end of cheap labour means the end of cheap food.” 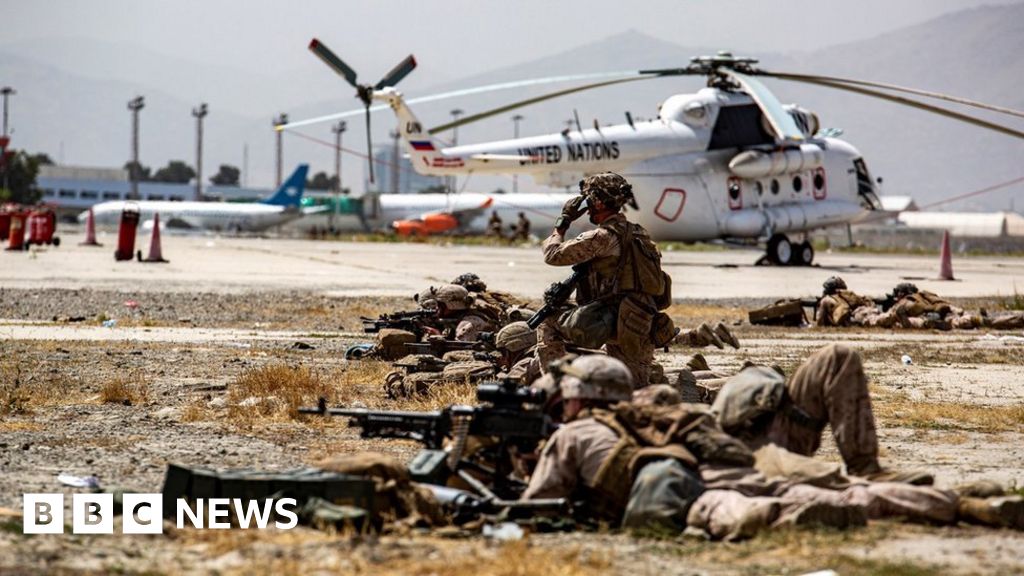