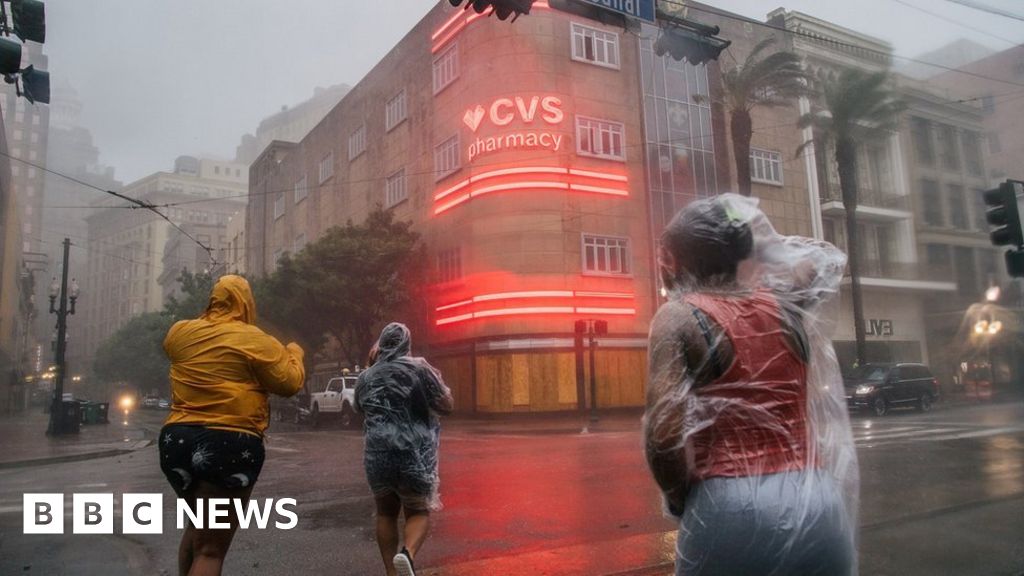 The US city of New Orleans has lost power, with only generators working, as Hurricane Ida batters Louisiana.

The storm brought 150mph (240km/h) winds when it made landfall and those people who did not flee have been advised to shelter in place.

One person was killed when a tree fell on their home in Ascension Parish, in the Baton Rouge area.

President Joe Biden said Ida would be “life-threatening”, with immense devastation likely beyond the coasts.

Over one million homes in Louisiana are without power, and Mr Biden said it could take weeks to restore supplies.

The president has declared a major disaster in the state, releasing extra funds for rescue and recovery efforts.

Ida gathered strength over the warm waters of the Gulf of Mexico during the weekend.

It made landfall on Sunday south of New Orleans as a category four hurricane – meaning it would cause severe damage to buildings, trees and power lines. As it moves inland, Ida’s winds have dropped to 95mph (153km/h), meaning it is now a category one storm.

In some places the storm surge could be as high as 16ft (4.8m), potentially submerging parts of the low-lying coastline.

Fear in the Big Easy

It’s an eerie feeling to stand in New Orleans as it’s plunged into darkness. And all around the famous French quarter debris and tree branches litter the streets.

Standing outside is painful. The rain pelts you as winds of 70mph make it difficult to stand. Residents for the most part have heeded warnings to stay indoors for the worst of the storm. When you speak to them, they’ll tell you that hurricanes have become a part of their lives. It’s the trade-off they accept for everything else the Big Easy has to offer.

Still, there’s always a fear that the next storm could be “the big one”. Kenneth McGruder has lived in the lower 9th ward for more than 30 years. He evacuated for Hurricane Katrina and, like many others, came back to find his house under water. He is an older man who speaks openly about the trauma that caused.

Ida strengthened so quickly, he felt he didn’t have enough time to leave his home. He trusts the city’s new hurricane infrastructure but again, there’s always that fear.

Ida came ashore on the 16th anniversary of Katrina, a category three storm.

Since then, billions of dollars have been spent on flood defences, known as levees. So far, the levees have held, though a flash flood warning is in place for New Orleans.

“There is no doubt that the coming days and weeks are going to be extremely difficult for our state and many, many people are going to be tested in ways that we can only imagine today. But I can also tell you that as a state we’ve never been more prepared,” state Governor John Bel Edwards said.

High winds tore part of the roof off a hospital in the town of Cut Off, Louisiana, just inland from the Gulf of Mexico. The hospital said it had suffered “significant damage” but that its patients were safe.

The impact of climate change on the frequency of storms is still unclear, but increased sea surface temperatures warm the air above, making more energy available to drive hurricanes.

As a result, they are likely to be more intense with more extreme rainfall.

New Orleans resident Tanya Gulliver Garcia, who works for the Center of Disaster Philanthropy, told the BBC she was staying put.

“I’m fairly worried – more than I thought I would be. I’ve volunteered in disasters for a number of years… but it’s different when it’s in your own home, instead of a nice, safe, sheltered place,” she said.

In a tweet, the US National Weather Service (NWS) told New Orleans residents: “Go to an interior room or a small room with no windows. Stay put during this time.”

Louisiana hospitals are already under pressure from Covid-19. The state has the third-highest rate of infections in the US.

Normally, hospitals in the predicted path of the hurricane would be evacuated, but this time there are few beds available, even at facilities further inland.

“We don’t have any place to bring those patients. Not in state, not out of state,” Mr Edwards said.

More than 90% of oil production in the Gulf of Mexico has been shut down.

How has Hurricane Ida affected you? Only if it’s safe to do so, you can get in touch by emailing haveyoursay@bbc.co.uk. 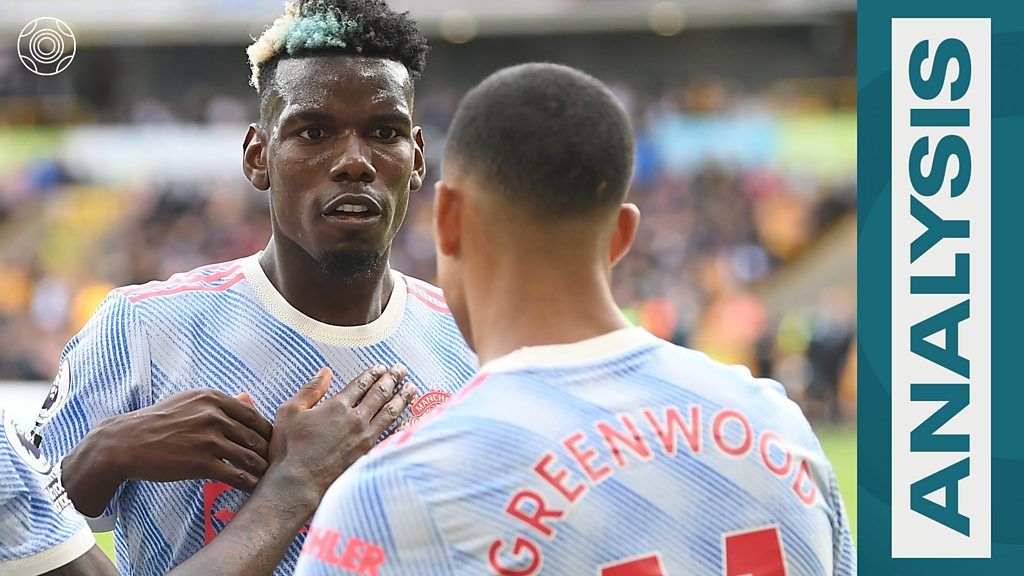 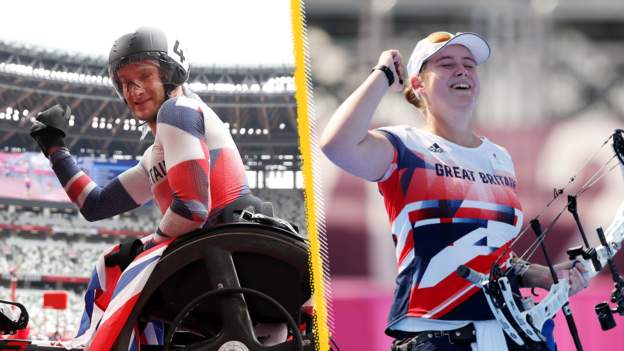