Amid growing incidents of terror strikes in Afghanistan and threat of cross-border terror looming large, Foreign Minister S Jaishankar on Tuesday delivered a strong message to Pakistan by pointing out that “Cross-border terrorism is not statecraft; it is simply another form of terrorism.”

The minister was addressing the sixth edition of Conference on Interaction and Confidence Building Measures in Asia (CICA) foreign ministers meet in Nursultan, Kazakhstan. “If peace and development is our common goal, the biggest enemy we must overcome is terrorism. In this day and age, we cannot countenance its use by one state against another. Cross-border terrorism is not statecraft; it is simply another form of terrorism.”

In yet another message to Pakistan without naming it, Jaishankar suggested “The international community must unite against this menace, as seriously as it does on issues like climate change and pandemics. Any calculation that extremism, radicalisation, violence and bigotry can be used to advance interests is a very short-sighted one. Such forces will come back to haunt those who nurture them. Lack of stability will also undermine our collective efforts to get covid under control. The situation in Afghanistan is, therefore, of grave concern.”

Later during the CICA meet with the Kazakh President, Jaishankar noted, “Recent developments in Afghanistan have generated understandable concern in the region and beyond. Ensuring that Afghan territory is not used for supporting terrorism and promoting the formation of an inclusive government are widely recognized as priorities.

The voice of CICA can be a positive factor in shaping the response of the international community.”

In a region where China has expanded its Belt and Road Initiative (BRI), the minister had a message for connectivity corridors in Asia. “Promotion of economic and social activity is intrinsic to progress and prosperity. Asia, in particular, suffers from a deficit of connectivity which is so essential for that purpose. As we build these modern arteries of commerce, it is absolutely essential that the most basic principles of international relations are observed. Respect for the sovereignty and territorial integrity of nations rank foremost among them. It is also important that connectivity building is a participative and consensual exercise, based on financial viability and local ownership. They must not serve other agendas.”

India has been expressing reservation against BRI for not only violating its territorial sovereignty passing through PoK, but also for pushing countries into accepting the corridors that are unviable leading to debt traps.

Jaishankar also called upon CICA to push resilient and reliable supply chains in the post pandemic world order. “The post-pandemic world requires resilient and reliable supply chains. It encourages additional engines of economic growth. It also puts a premium on greater trust and transparency. CICA can make a notable contribution to all these endeavours that will enhance security and sustainable development in Asia.”

He further suggested that both pandemic and climate change require genuine and sincere international collaboration which ensure accessibility and affordability, especially to the most vulnerable.

On the sidelines of the CICA meet, Jaishankar on Tuesday met his Russian counterpart Sergey Lavrov and discussed the progress in bilateral cooperation and exchanged views on Afghanistan and the Indo-Pacific. The meeting took place weeks after the maiden Quad Summit held in physical format in Washington and it was their second meeting in less than a month’s time. Jaishankar and Lavrov last met at Dushanbe on the sidelines of the SCO and SCO-CSTO outreach summits. He also met his counterparts from Uzbekistan, Turkmenistan and Mongolia. 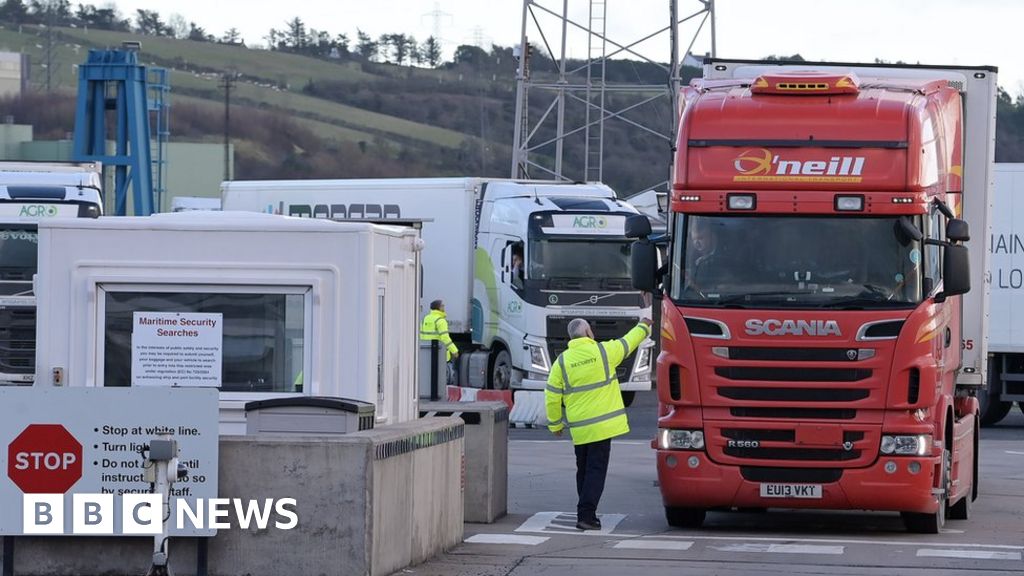