Mumbai: Benchmark indices rose almost 1% on Monday, snapping the four-day losing run, even as concerns over sticky inflation and rising commodity prices kept investors on the edge. With the Nifty managing to hold above the support level of 17,400, analysts are hopeful the rebound could sustain.

The Sensex ended up 533.74 points, or 0.91%, at 59,299 and Nifty gained 159.20 points, or 0.91%, at 17,691. Indices lost nearly 2% last week. “It looks like a sustainable rally. Last week’s correction was more associated with F&O expiry. The trend should remain bullish and we are looking at 18,200 on the Nifty in next 10 days,” said Rohit Srivastava, founder, Indiacharts.com. “Metals will pick up. the auto sector has been an underperformer for the last two quarters and is turning around in terms of momentum,” said Srivastava.

The market is worried that the US Fed could advance the start of its monetary policy tightening if inflation worries rise. “We will still make returns but that won’t be as high as last 12-18 months. We have not seen a 10% correction since May last year, which is a rare event in market rallies,” said Jyotivardhan Jaipuria, founder, Valentis Advisors. 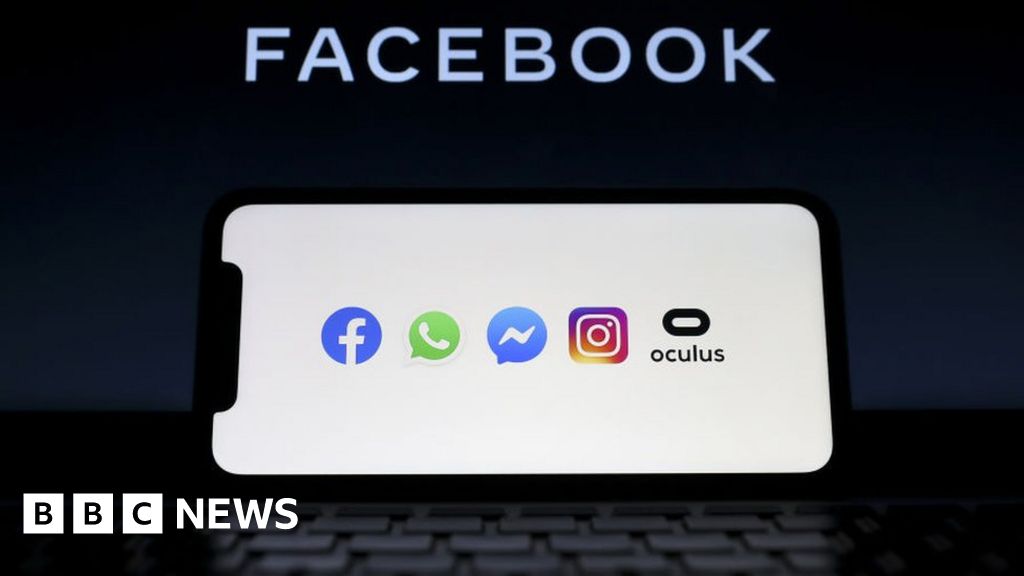