London: Queen Elizabeth II’s Kohinoor diamond-encrusted tiara is expected to go to who next.

Britain’s longest-reigning Queen Elizabeth II has died of natural causes at the age of 96. After Elizabeth’s death, Charles is to be officially declared King of the country today. While it is clear who will be the next king, the question is who will go next to Queen Elizabeth’s precious Kohinoor diamond-encrusted crown.

Camilla Parker was the second wife of King Charles of New England. Charles’ first wife, Princess Diana, died in 1997 in Paris, France, in a car accident at the age of 36. Charles and Camilla are said to have been in love while Diana was alive. It was this love affair that led to Diana’s separation. When Diana got divorced in 1996, she blamed Camilla for her divorce. After this, Charles married Camilla in 2005. Meanwhile, Camilla, who will act as the new Queen of England after Queen Elizabeth’s death, is set to wear a Kohinoor diamond-encrusted crown.

Used as one eye of the deity in a Hindu temple at Warangal, present-day Telangana. It is said that Malik Kafur (Alauddin Khilji’s general) looted it and after it was sent to several rulers of the Mughal Empire, the Sikh Maharaja Ranjit Singh kept it in Lahore. It is said that the diamond was presented to Queen Victoria in 1849 during the reign of Maharaja Ranjit Singh’s son Dilip Singh. 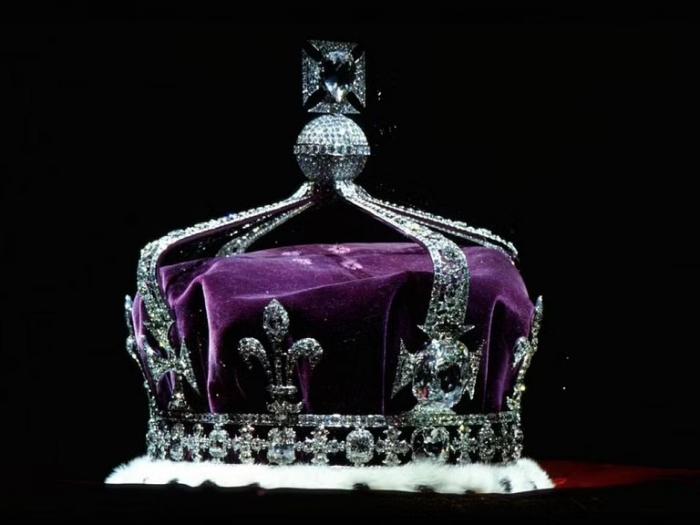 However, it is certain that the Kohinoor diamond will adorn Kamila’s crown as there is a continuous demand from the Indian side to recover this precious diamond.

Negligence of doctors, lost mother-baby life! Medical team found the truth- what is the background?