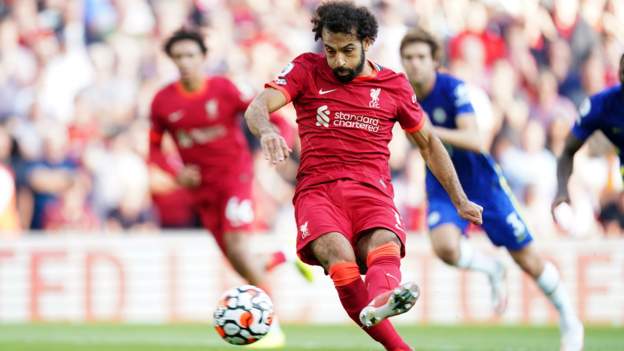 Chelsea frustrated Liverpool in a fast and furious Anfield encounter to claim a hard-earned point despite being reduced to 10 men after Reece James’ first-half sending-off.

In the battle between two Premier League superpowers who are fully expected to contest the title this season, Liverpool pressed frantically throughout, but the Champions League holders were superbly organised and will ultimately be satisfied with the draw.

Liverpool started at a super-charged pace but Chelsea were composed and took the lead when Kai Havertz sent an angled glancing header beyond the reach of keeper Alisson from James’ corner in front of the Kop in the 29th minute.

Mason Mount wasted a glorious opportunity to double Chelsea’s advantage before the game exploded in controversy in the closing moments of the first half.

Liverpool were awarded a penalty following a goalmouth scramble in which Joel Matip hit the bar and James swept Sadio Mane’s shot off the line with his hand. Referee Anthony Taylor awarded the spot-kick after consulting VAR, adding insult to Chelsea’s injury by showing the defender the red card.

Mohamed Salah drilled home the penalty to set up a second-half Liverpool siege but Chelsea were more than up to the challenge.

The Blues, who lost N’Golo Kante to injury, brought on Thiago Silva and Mateo Kovacic and held the hosts at bay with a superbly drilled defensive display, goalkeeper Edouard Mendy playing his part by saving well from Virgil van Dijk and Fabinho, with Diogo Jota also coming close with a headed chance.

Chelsea manager Thomas Tuchel will have been delighted with the way his team adapted to the blow of conceding a penalty and suffering a numerical disadvantage in those crucial seconds before the break – but he may still be left wondering what might have been.

For all Liverpool’s pressing and the incredibly animated urgings of manager Jurgen Klopp, who even acted as a Anfield’s cheerleader on occasions, Chelsea were comfortable in that opening period, apart from one golden opportunity that Jordan Henderson skewed wide on the volley.

Chelsea’s shape and discipline limited Liverpool’s chances and protected keeper Mendy while the threat at the other end brought Havertz’s goal and that squandered opening from Mount.

So it will be a source of huge frustration to Tuchel that the course of the game changed in the incident that Chelsea contested so vehemently and which brought a red card for James and yellows for Mendy and Antonio Rudiger.

Tuchel will have sensed his second successive Anfield win until then, but he managed the situation in a proactive manner at half-time, compensating for the loss of James and the crucial Kante – the latter badly missed after taking a knock – to send on Silva and Kovacic.

The veteran Brazil defender cruised and commanded his way through the second half, a calming presence in front of the Kop’s wall of sound.

Tuchel’s Chelsea have maintained their unbeaten record, but he may have been thinking about more until that dramatic conclusion to the first half.

Liverpool had a big chance to strike an early psychological blow in the title race when it seemed they had Chelsea exactly where they wanted them at the start of the second half.

Liverpool were primed to sweep forward in front of the Kop, who had been in baying form from the first whistle. So it was to Chelsea’s credit that, despite Liverpool enjoying so much possession, it was hardly a case of chances raining down on Mendy’s goal.

Liverpool created openings but, with Salah and Mane quiet and Roberto Firmino lost to a first-half injury, they lacked the guile to open up Chelsea’s magnificent defence and had run out of ideas before the final whistle sounded on a breathless game.

Klopp can take solace in the outstanding performance of defender Joel Matip, who was peerless throughout and kept Romelu Lukaku quiet, although Chelsea’s £97.5m striker was left to play a lone hand in the second half with Chelsea down to 10 men.

Lukaku did have one opportunity in the second half but, inevitably, it was Matip who provided the vital block just as the Belgian shaped to swivel and threaten Alisson’s goal.

In the end, the honours were shared between two outstanding sides but Liverpool will feel less satisfied by the draw with the backing of a full Anfield behind them and the chance to put Chelsea, with their reduced numbers, to the sword.

Klopp also showed his huge faith in 18-year-old Harvey Elliott, starting the youngster in a match of such consequence against the European champions. He showed some nice touches that promise so much for the future.

Liverpool, however, will feel there is an element of missed opportunity that they were only able to end the meeting against one of their title rivals with a draw. 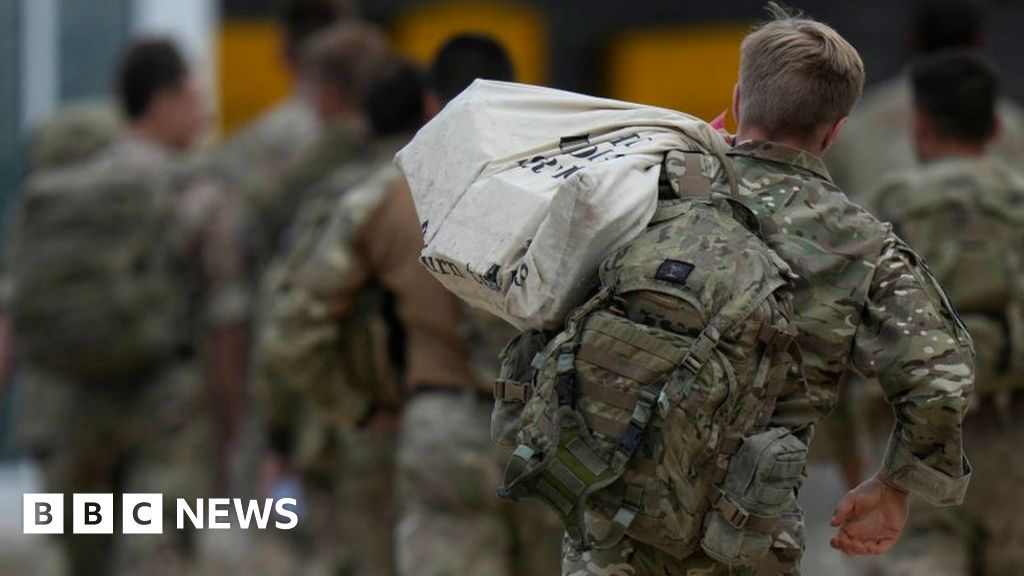