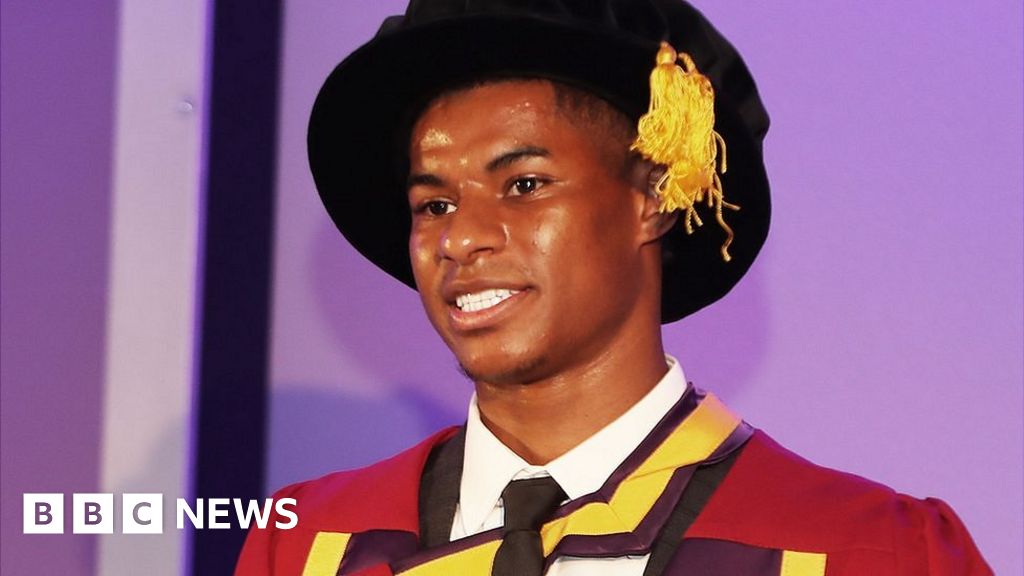 Manchester United’s Marcus Rashford has said receiving an honorary doctorate for his work to tackle child poverty was “bittersweet” as it came as the £20 top-up to universal credit ended.

Accepting the award from the University of Manchester, he said removing the temporary increase “could see child poverty rise to one-in-three children”.

No 10 said the top-up was designed to help in the pandemic’s toughest times.

Rashford, 23, became the university’s youngest recipient of an honorary award at a special ceremony at his club’s Old Trafford stadium earlier.

Speaking to BBC Breakfast, Rashford said the situation many now found themselves in “reminds me of… when I was younger”.

“These are decisions that you don’t want people to go through, never mind children.

“And there’s other stuff, the price of fuel and electricity and there’s actually a shortage of food at the moment… as some of the food banks I work with are experiencing.

“So there’s other things that people are worrying about and, if we can take one less stress off them, it’s important.”

In a speech, he said receiving the honorary doctorate was “bittersweet”, as it came as “millions of families across the UK lost a lifeline and a means of staying afloat”.

The £20-a-week increase to universal credit, which was brought in to support those on low incomes during the pandemic, was withdrawn on Tuesday.

Rashford urged MPs to go out and meet those who had been receiving the increased benefit.

“It’s time that representatives got out into communities like mine,” he said.

“It’s time they saw first-hand the true measure of struggle.

In June 2020, Rashford called on the government to reverse a decision not to provide free school meal vouchers, saying that “the system isn’t built for families like mine to succeed”.

The England international was later made an MBE for services to vulnerable children.

In September, it was announced pupils starting media studies GCSEs would study the impact of his campaigning.

Author and broadcaster Lemn Sissay, the university’s chancellor, said Rashford being honoured was a “highlight” of his tenure.

Manchester United’s former manager Sir Alex Ferguson, who was previously honoured by the university, joined Rashford’s family and friends at the ceremony.

The striker said “to be in the presence of a great such as Sir Alex”, and the people who had “played a huge role in my journey” was “special”.

“He is a young man who embodies everything which this club stands for,” she said.

“He is humble, he is passionate and he is driven to succeed in everything he does.”

A Downing Street spokesperson said the universal credit top-up was always a “temporary measure, designed to help claimants through the toughest stages of the pandemic”.

“But we are now seeing our economy starting to bounce back so our focus is rightly on helping people back into high-quality, well-paid jobs,” they said.

The BBC is not responsible for the content of external sites. 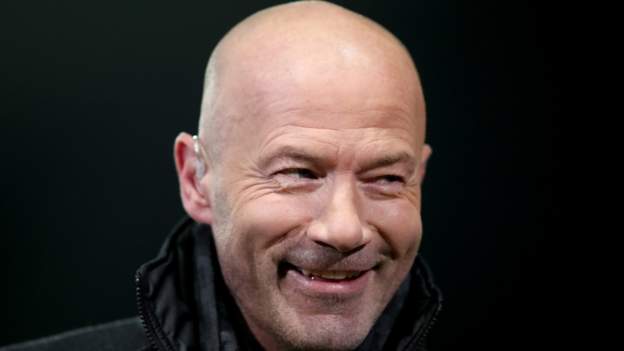