OPEC and its allies are expected to revive more oil supplies when they meet next week, underscoring the group’s optimism in the outlook for global demand.

The 23-nation alliance led by Saudi Arabia and Russia is likely to proceed with another modest monthly hike of 400,000 barrels a day as it restores production halted during the pandemic, according to a Bloomberg survey. Several national delegates also said they expect the boost — due to take effect in February — will go ahead.

The Organization of Petroleum Exporting Countries and its partners see global demand continuing to recover this year, taking only a “mild” hit from the omicron variant. Their confidence is being validated as busy traffic across key Asian consuming countries and dwindling crude inventories in the U.S. buoy international prices near $80 a barrel.

Fifteen of 16 analysts and traders surveyed by Bloomberg predicted the output increase will be approved when the coalition gathers online on Tuesday. Indicators on fuel consumption suggest the barrels can be absorbed, with all but one major Asian country registering a rise in mobility month-on-month, according to data compiled by Bloomberg using Apple Inc. statistics to Dec. 27.

While that surprise move was initially read as bearish by traders, Saudi Energy Minister Prince Abdulaziz bin Salman helped to shore up market sentiment by resolving that OPEC’s meeting would remain technically “in session” — allowing it to reverse the output increase at short notice if needed.

Proceeding with the next monthly increase isn’t without risks.

China, Asia’s biggest oil user, has shown signs of weakening fuel demand amid its relentless zero-Covid approach and tough line on pollution, according to road-congestion data from local providers like Baidu Inc. In the U.S., airline cancellations are already piling up, with 1,125 flights scrubbed as rising coronavirus cases hobble staffing.

OPEC estimates that the world oil market is returning to surplus, which will only widen in the coming months as supply jumps from the group’s rivals — including the deployment of emergency reserves by the U.S. and other consumers. With the excess projected to reach a hefty 2.6 million barrels a day in March, the group may need to reconsider further increases.

But for the time being, the group isn’t especially troubled by the prospect of a rebound in stockpiles, a senior delegate said.

Inventories are currently at low levels and typically replenish during the seasonal demand lull of the first quarter, the delegate said. Stocks in developed nations are 170 million barrels below their average for the years 2015-2019, according to OPEC data.

“I see no reason why the group won’t continue to add barrels at the agreed pace, not least considering the limited impact on global demand from surging omicron cases,” said Ole Hansen, head of commodities research at Saxo Bank A/S in Copenhagen.

OPEC+’s output increase will in any case be tempered as many countries — most notably Angola and Nigeria — struggle to make the production hikes they’re allowed because of constrained investment and operational disruptions. As a result, the actual boost in February will likely fall short of the official 400,000 barrels a day, Rapidan’s McNally said.

OPEC members have a separate meeting planned on Monday to choose a new top official, with delegates saying that Haitham al-Ghais of Kuwait — the only candidate formally nominated so far — enjoys widespread support for the position. If approved, al-Ghais would succeed current Secretary-General Mohammad Barkindo, who will conclude six years in the post in July. 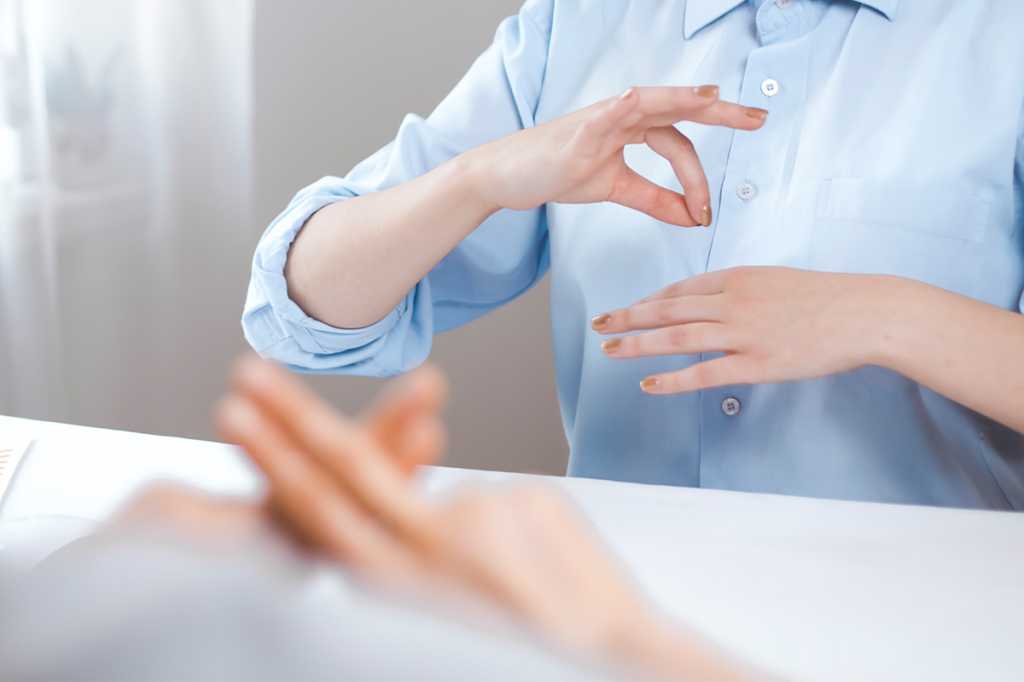