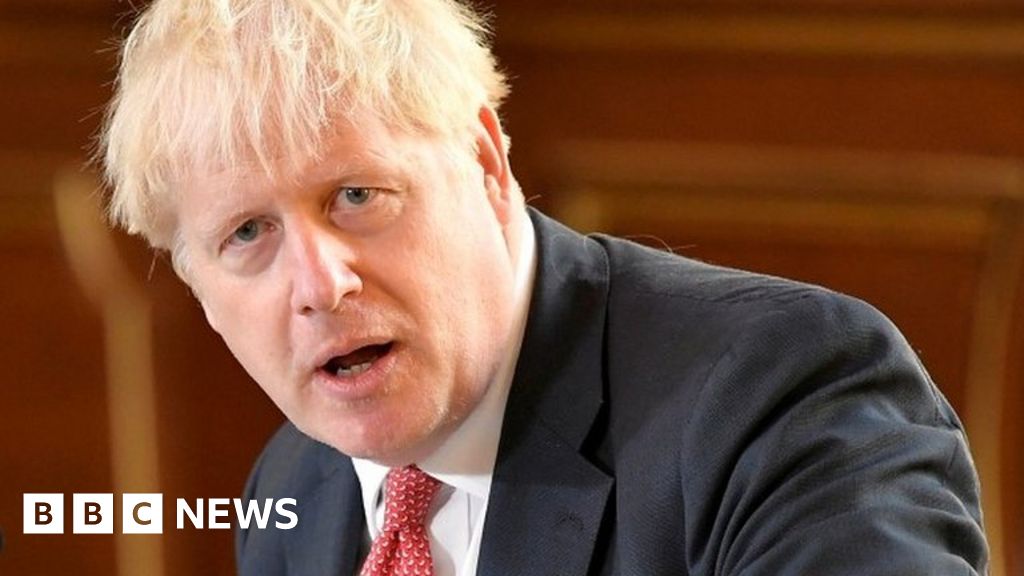 Boris Johnson is continuing to rebuild his ministerial team, after conducting a major cabinet reshuffle on Wednesday.

The PM, who is promising to “build back better” from the pandemic, fired Gavin Williamson as education secretary and Robert Buckland as justice secretary.

In his biggest shake-up since entering No 10, he also replaced Dominic Raab with Liz Truss as foreign secretary.

Mr Johnson is now expected to rejig his junior and middle-ranking ministers in a process which could take days.

In early moves on Thursday, Penny Mordaunt left her post as paymaster general at the Cabinet Office to become a minister at the trade department.

And John Whittingdale has confirmed he will be “stepping down” as a data minister at the Department for Digital, Culture, Media and Sport.

The revamp will give the PM an opportunity to reward Conservative MPs elected at the 2019 election with their first jobs in government.

The big winners from the reshuffle include Ms Dorries, who was promoted from junior health minister into her first cabinet-level job as culture secretary.

The Mid Bedfordshire MP is probably best known outside Westminster for her 2012 appearance on ITV’s I’m a Celebrity… Get Me Out Of Here.

Ms Truss, who is the Tory party’s first female foreign secretary – and only the second woman to hold the role, following Labour’s Margaret Beckett – said she was delighted by the appointment and would use the role to “promote a positive, outward vision of global Britain”.

Among the changes made on Wednesday:

Robert Buckland’s sacking was greeted with some surprise, with a number of Labour MPs tweeting praise for him and senior Conservative Bob Neill – who chairs the Commons justice committee – saying he “deserved better”.

In a letter to the prime minister after his dismissal, Mr Buckland called for more investment in the justice system, adding that “years of underfunding” had made it harder for it to recover from the effects of the pandemic.

New Housing, Communities and Local Government Secretary Michael Gove will get the added responsibility of the government’s “levelling up” agenda – spreading wealth and opportunity around the country – while continuing to handle demands for another Scottish independence referendum.

The Daily Telegraph reported that Mr Dowden, following his appointment as the Tory party’s new co-chairman, had told staff at Conservative Campaign Headquarters to start preparing for a general election which could be in 20 months’ time.

After the early traumas of Brexit, then the emergency and horror of the pandemic, the moves represent, they hope, a refreshed team that can get things done.

Whether it’s building houses without upsetting the Tory shires, sorting out school exams, pushing through tougher prison sentences, with new faces it’s a government that Downing Street hopes will be more able to push reform forward, and make its case.

Mr Johnson continued making changes late into the night on Wednesday as he got the reshuffle of more junior ministers under way, ahead of wider changes on Thursday.

Long-serving Nick Gibb was sacked from his role at the Department for Education, while Caroline Dinenage lost her job as a culture minister, and Luke Hall was fired as a local government minister.

Amanda Milling, who was removed as Conservative Party co-chairwoman, has become a Foreign Office minister.

Julia Lopez has been moved from the Cabinet Office to the Department for Digital, Culture, Media and Sport, while Greg Hands left the Department of International Trade for a new brief as business minister. 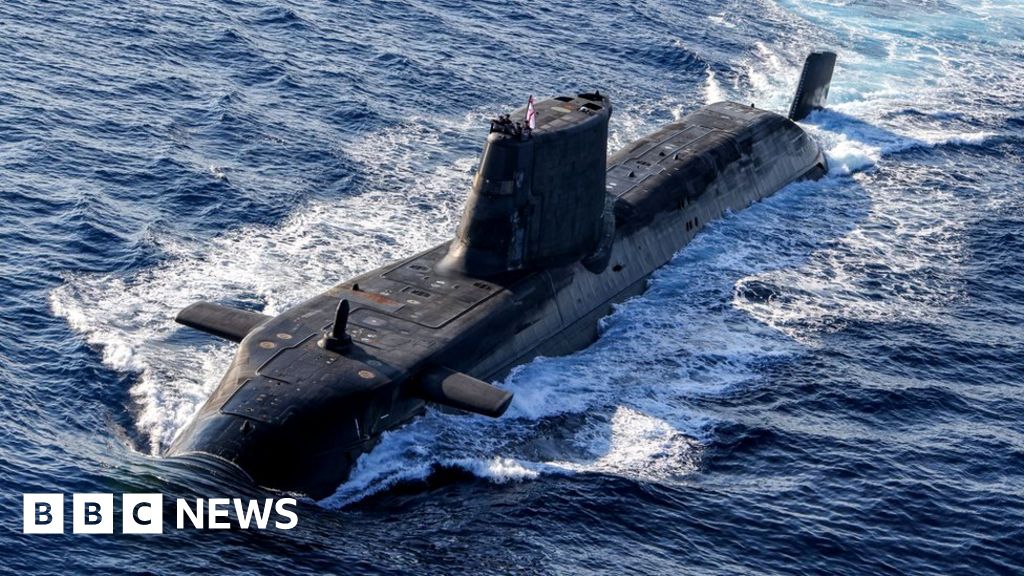