Twitter on Wednesday launched a global test of a tool it calls Communities, a feature similar to Facebook Groups that gives users a way to tweet to people with similar interests.

Communities are publicly visible, though at this stage people need to be invited to join by a moderator or another member.

The social media company has in recent months rolled out a bevy of new features including subscription-based “super follows” and live audio chat rooms, aiming to turn around years of business stagnation.

Larger social media rival Facebook has pushed its Groups, which can be private or public, as a strategic priority since 2017. But Facebook Groups have also been used to spread political and health misinformation and organize extremist activity, causing the company to announce changes to the types of Groups it recommends to users.

Twitter said it would adapt its rules and enforcement actions to keep people safe in Communities, including developing ways to proactively identify groups that could be problematic.

Like Zoom calls, food delivery and work from home, the idea of building the “metaverse” has surged in popularity during the pandemic. Oravel Stays has increased its authorised share capital from Rs 1.17 crore to Rs 901 crore ahead of its IPO.

“Some of the initial Communities we’re testing surround popular conversations on Twitter,” said David Regan, staff product manager at Twitter, in the blog post. He said these included “dogs, weather, sneakers, skincare, and astrology, with many more to come.”

Users will act as Community moderators, setting and enforcing standards for their groups. During the test, the company is approving the moderators and will work closely with them.

A Twitter spokesperson said the company had done research and consulted experts over the past year “to better understand how Communities may be used and abused.” 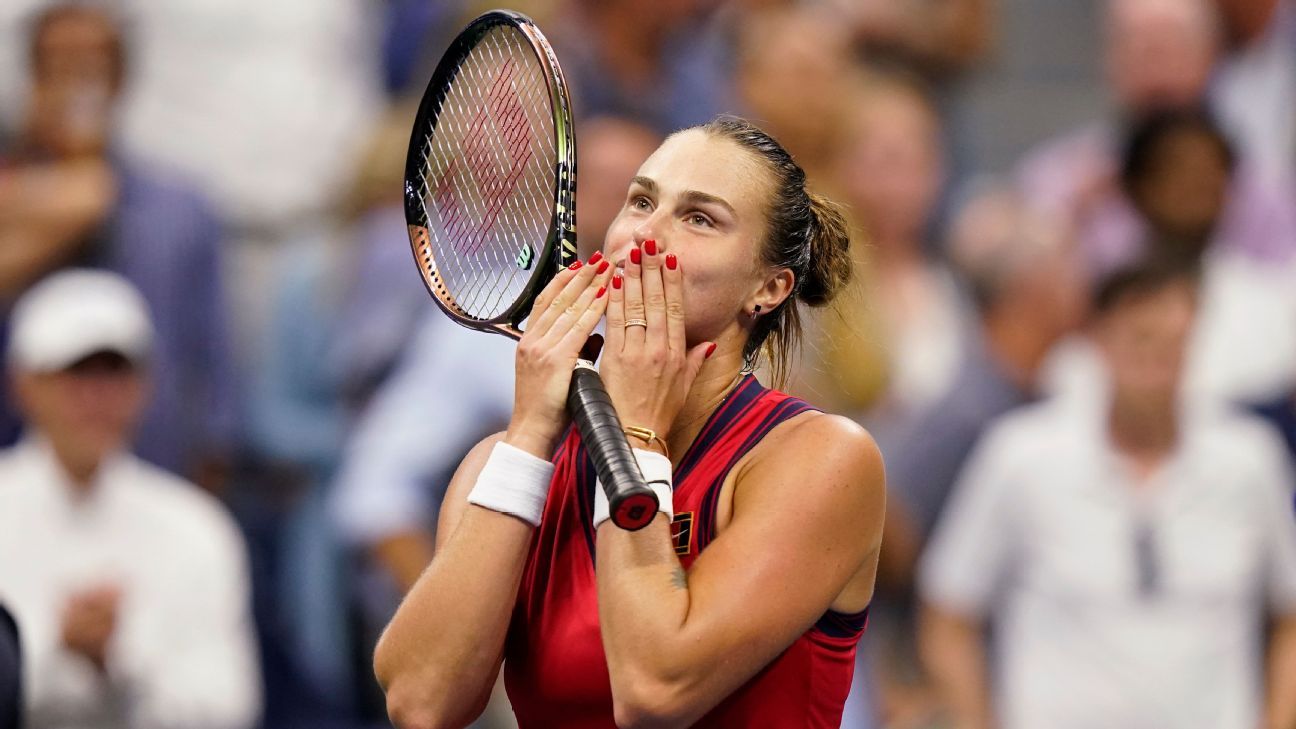