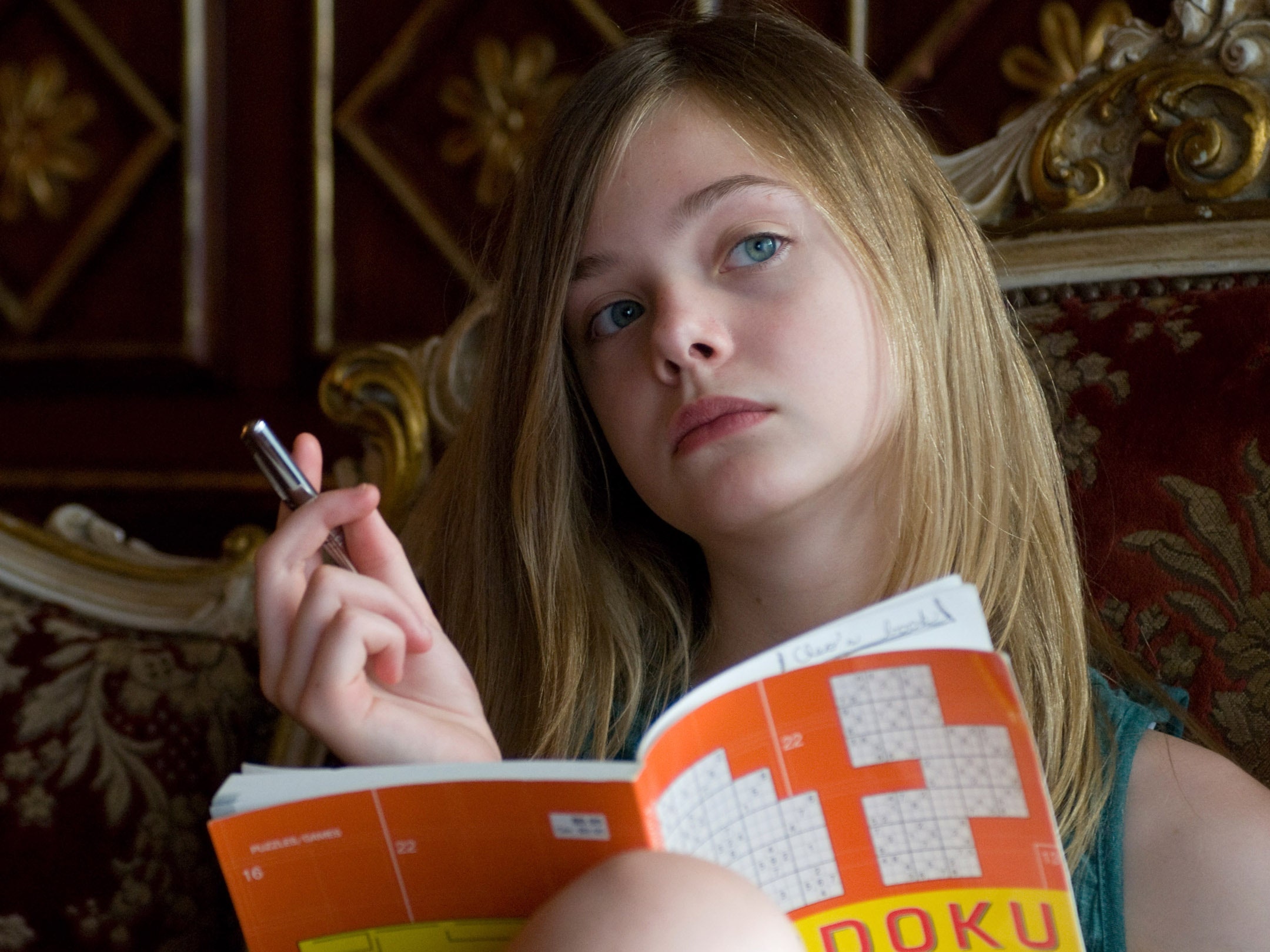 As the world’s oldest film festival—not to mention one of the most prestigious—the Venice Film Festival has always been a step ahead of the rest, and many of the recipients of its top prize, the Golden Lion, have gone on to transform the cinematic landscape.

Among them are European arthouse gems from the likes of directors Agnès Varda and Michelangelo Antonioni, but also defining works of world cinema that brought greater global attention to auteurs such as Andrei Tarkovsky, Ang Lee, and Guillermo del Toro. Regardless of their country of origin, these films all possess a ravishing visual style, themes that speak to the cultural zeitgeist, and a sense of humanity that makes them timeless.

Ahead of the festival’s 78th edition, due to run from September 1 to 11, we choose eight unmissable winners from decades past that remain as powerful and relevant today as ever.

Akira Kurosawa’s astonishing thriller single-handedly raised the profile of Japanese cinema in the west following its triumph at Venice. Set in a sun-dappled forest, it tells the story of a murdered samurai from four differing perspectives, as each character tries to conceal their true intentions.

The second installment of Satyajit Ray’s deeply moving Apu Trilogy charts a boy’s coming of age as he moves with his parents from rural Bengal to Varanasi. Centered on a captivating performance by Pinaki Sengupta, it’s a poetic tale of aspiration, loss, and yearning in a rapidly modernizing India.

From the elaborately feathered Chanel costumes to Sacha Vierny’s haunting cinematography, Alain Resnais’s surrealist masterpiece is irresistible. It follows a couple (Giorgio Albertazzi and Delphine Seyrig) wandering through a decadent château who become embroiled in a puzzling love triangle.

How to Watch: Stream on Amazon.

In the midst of World War II, one student (Gaspard Manesse) befriends another (Raphaël Fejtö) at a French boarding school only to discover that the latter is Jewish and in hiding. Louis Malle’s poignant drama dwells on the kindness of strangers and courage in the face of great adversity.

An explosion of color and music, Mira Nair’s epic melodrama is as illuminating as it is joyous. It sees an extended family return to Delhi for the arranged marriage of a young relative (Vasundhara Das), chronicling their arguments, reconciliations, and romances as they look to the future.

How to Watch: Stream on Amazon.

Stephen Dorff and Elle Fanning play a listless father and his charming daughter in Sofia Coppola’s hypnotic mood piece about family and fame in contemporary Los Angeles. The former is a movie star in crisis, while the latter draws him out of it, reminding him of his parental responsibilities.

How to Watch: Stream on Hulu.

Mexico City in the turbulent ’70s forms the backdrop for Alfonso Cuarón’s intimate saga. At its heart is Cleo (Yalitza Aparicio), a live-in maid who serves a family in the process of breaking up. As a personal tragedy threatens to overwhelm her too, they support her and she, in turn, saves them.

How to Watch: Stream on Netflix.

With its sweeping vistas, subtle camerawork and career-best turn from Frances McDormand, Chloé Zhao’s Best Picture-winning road movie is one of the worthiest victors to have come out of Venice in recent years. It tracks a soulful drifter who, having lost her husband and job in the wake of the 2008 financial crisis, shuttles across the American West in her van in search of new possibilities.

How to Watch: Stream on Hulu. 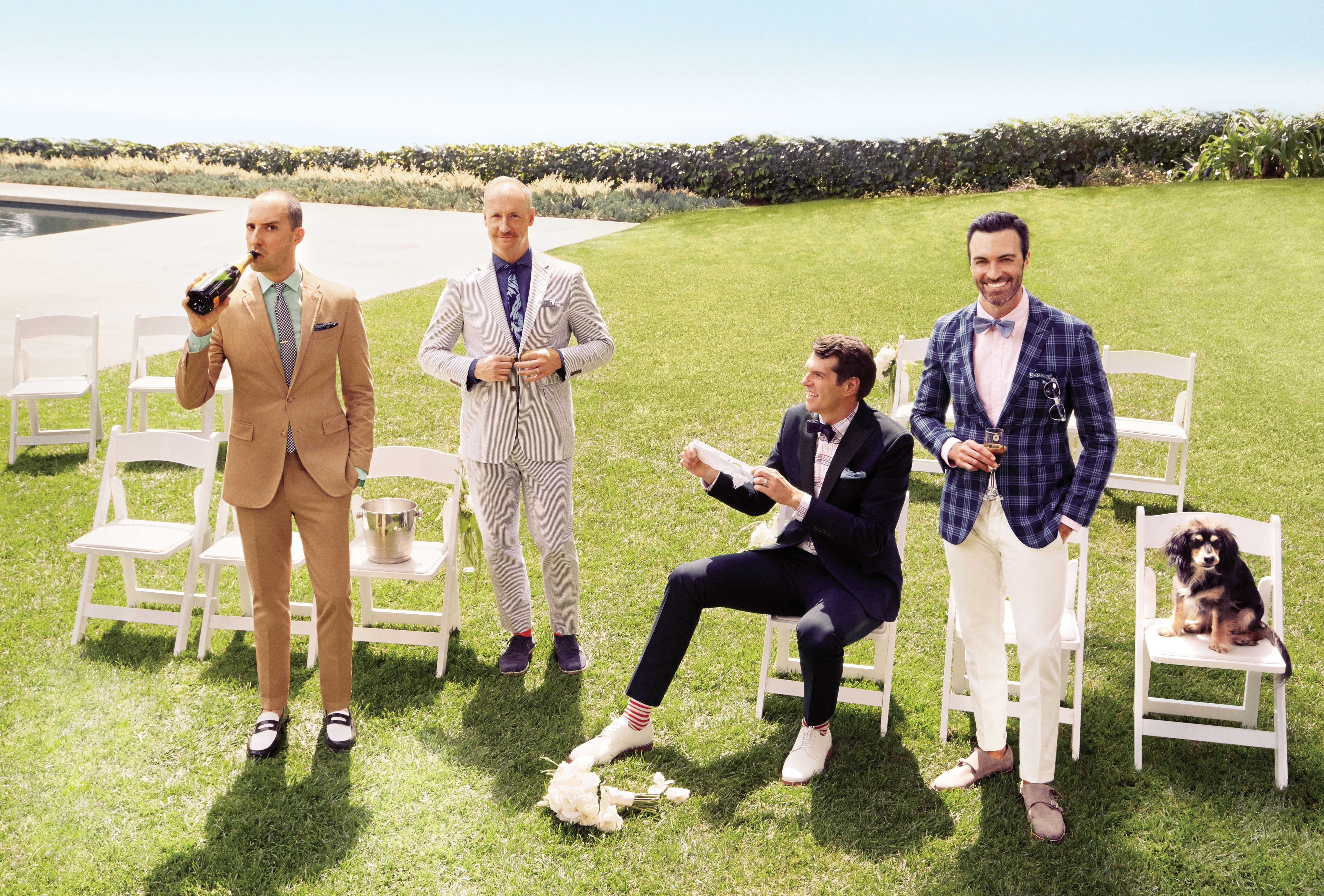