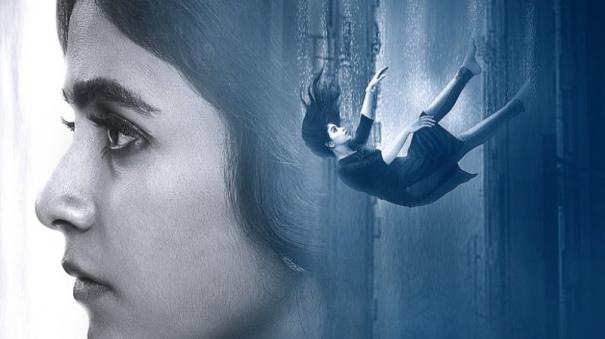 Actress Anjali, ‘Fall’ He acted in the web series. SBB Saran, Sonia Aggarwal, Santhosh Pratap, Namita Krishnamurthy and many others have acted with her in this series which will be released on Disney Plus Hotstar. Siddharth Ramasamy is the cinematographer and director of this series. Ajesh composes the music.

A young woman named Divya remembers only the events of the 24 hours during which she attempted suicide. The story is set as she finds herself in an environment where she cannot trust anyone, and searches for what really happened and the truth about her friends and relatives. ‘Vertige’ It is an official remake of the Canadian web series.