New York: The Indian state of Kerala and the city of Ahmedabad have been included in the list published by Time magazine as the 50 best places to live in the world in 2022.

Kerala: Kerala is one of the most beautiful places in India. Popularly known for its spectacular beaches, verdant backwaters, temples and palaces, Kerala is also known as ‘God’s Country’.

Kerala has promoted motor home tourism in India this year to give a new stay experience. To this end, the state’s first caravan park “Caravan Meadows” has been opened in the scenic hill station of Wagaman, Time magazine reported. 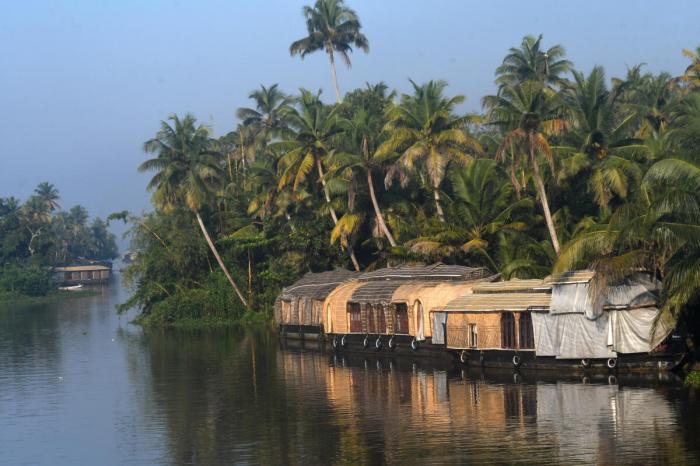 Like the already successful houseboats in the state, these caravans are expected to provide a better tourism experience. Already thousands of tourists have started to enjoy Kerala’s unique beaches and attractions.

Last month, the Kerala Tourism Department had reported that the number of domestic tourists in the first quarter of 2022 had touched 3.8 million, while the number in 2021 was 2.2 million. 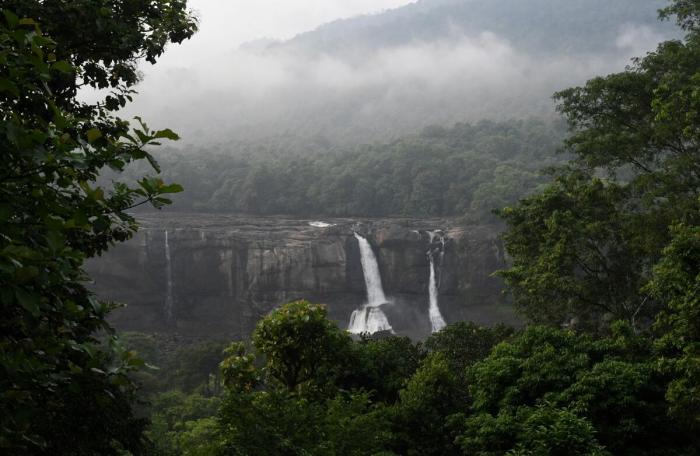 Ahmedabad: Ahmedabad is the first city in India to be declared a UNESCO World Heritage Site by Time magazine. From the 36-acre Gandhi Ashram on the banks of the Sabarmati river to Navratri, the world’s longest dance festival celebrated over 9 days, Ahmedabad is a mecca for cultural tourism, a mix of ancient landmarks and contemporary innovations.

It is also the scientific name of the state of Gujarat. Three major theme parks and entertainment centers opened here last year. It includes a 20-acre nature park to learn about local flora, new places to play chess and yoga. There is also a robotics gallery celebrating new robotics innovations. 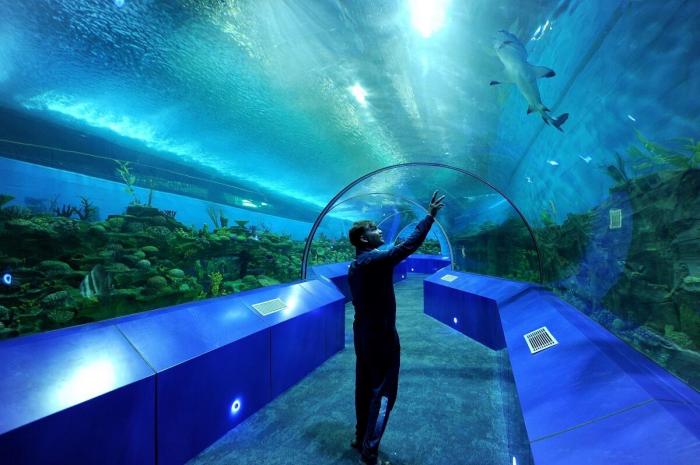 Also, this science city has India’s largest new aquatic life park. It displays aquatic life from around the world.