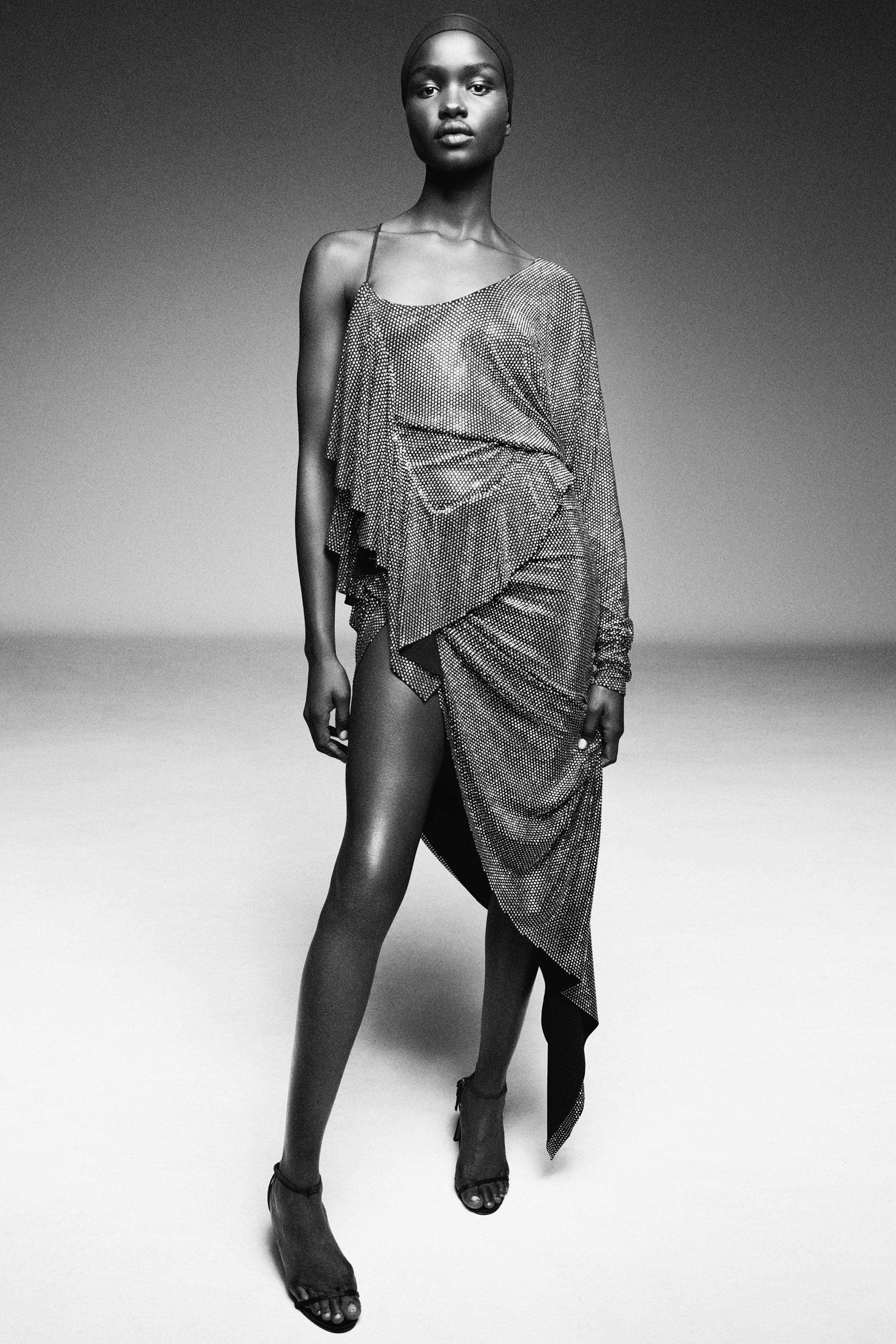 Alexandre Vauthier knew something was up recently when sales of his shoes spiked—in three successive waves. “We sense that shoppers are back,” he said during a recent showroom visit. “A residual effect of COVID is that they don’t seem to want to hold back anymore.”

To that point, a showpiece of a handmade coat—embroidered in ostrich and marabou feathers by Lemarié—was a party in its own right, an explosion of black, white, and the season’s jewel-tone blue, green, and fuchsia. Although not immediately apparent to the casual onlooker, it was mounted on a structure of crystal-studded bands. “I wanted it to be a synthesis of the collection—but also have it feel protective, like a giant pillow,” Vauthier offered.

The price for that piece will probably land in the solid five-figures, but there were plenty of other options for more restrained tastes and budgets. True to his classic training—the designer got his start in Thierry Mugler’s studio— Vauthier presented a lineup of investment pieces like a meticulously sculpted hourglass jacket in black or tennis stripes to pair with easy, fluid trousers, and soft trenches with sharp lines in black, white, or beige. In a nod to one of the season’s key trends, a bandana print cropped up on tailored dresses, shirts, and skirts.

The designer noted that the spring collection was “intense in terms of work, but straightforward,” creatively speaking. The same can be said of an ensemble in pleated jersey, which was new territory for him and neatly mixed couture techniques with comfort dressing. Another departure: chunkier knit tops that added raw texture and a sense of haute bohemian comfort to the lineup.

But Vauthier is known and loved by many, including the likes of Beyoncé, Miley, and Rihanna for his showstopping party looks. At first glance, a dance-til-you-drop jersey dress covered in blue-tinged crystals might appear like a little nothing, but it is cleverly engineered like a poncho with a bodysuit inside (“otherwise you might as well throw on a tablecloth,” Vauthier quipped).

Scanty though some items might appear on the hanger, Vauthier said he made a point of taking all kinds of morphologies, countries, and types of women into account in his proportions. Among the contenders in the inclusiveness category: a white jersey day dress, a belted dress made of T-shirt cotton, and a black dress in stretch knit with a handkerchief hem. A handful of fringed numbers anchored by macramé, a strapless party dress in black sequins trimmed with ostrich feathers, and a handful of deceptively simple “beach dresses” for evening all looked ready for their close-up. 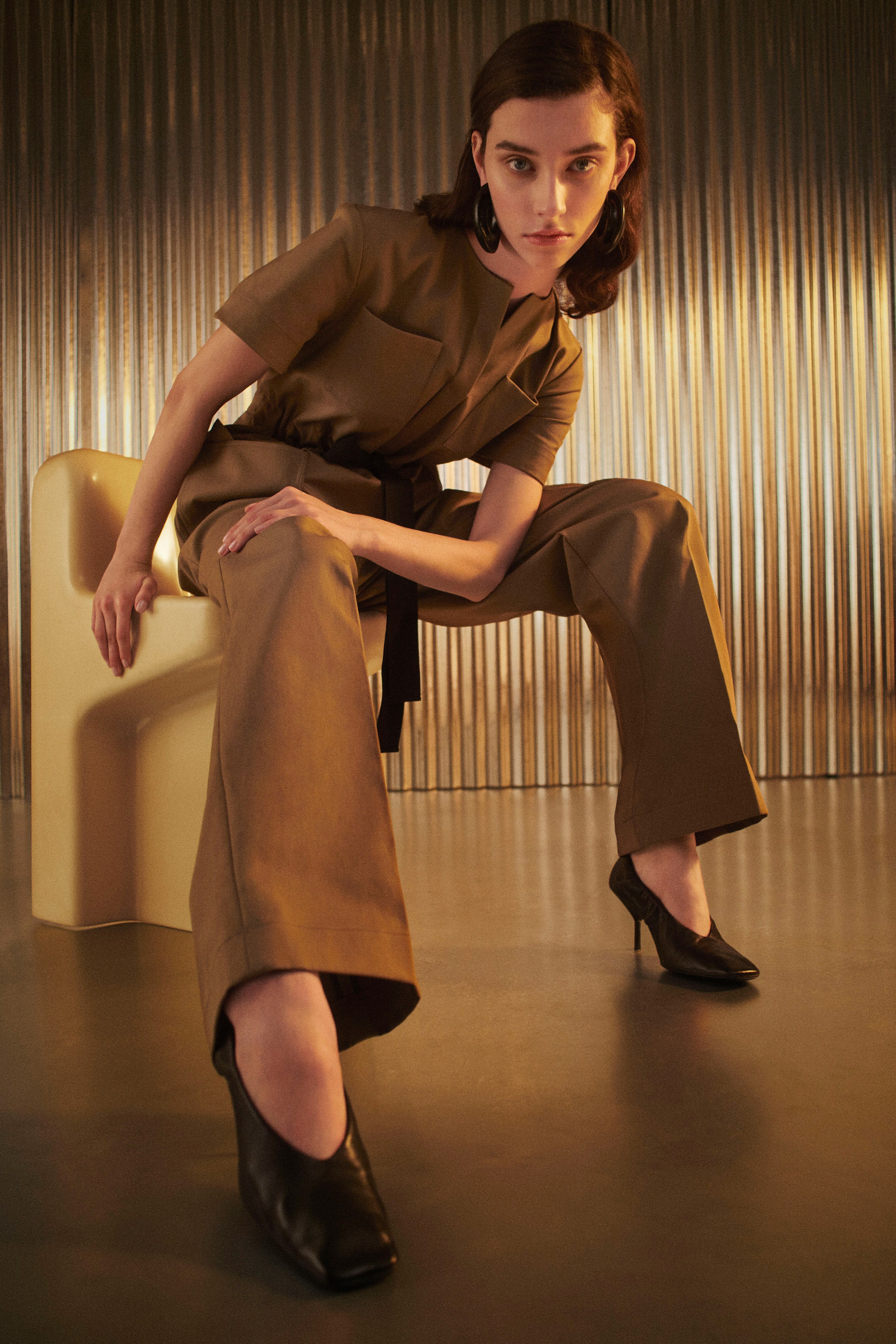