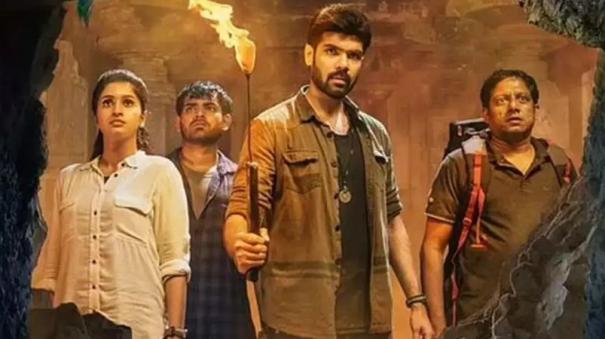 Produced by DoubleMeaning Productions, CP Sathyaraj and Tanya Ravichandran starrer ‘Mayon’. Arunmozhi Manickam had written the screenplay and produced it. Directed by Kishore, the film was screened at the 47th Toronto International Film Festival in Canada and won an award in the Mythology category. Speaking about this, Arunmozhi Manickam said, “It is a pleasure to receive an international award for the film Mayon. This award has given us new inspiration as we have started working on the second part of this film. We are talking about releasing it in Hindi as well’’ said.