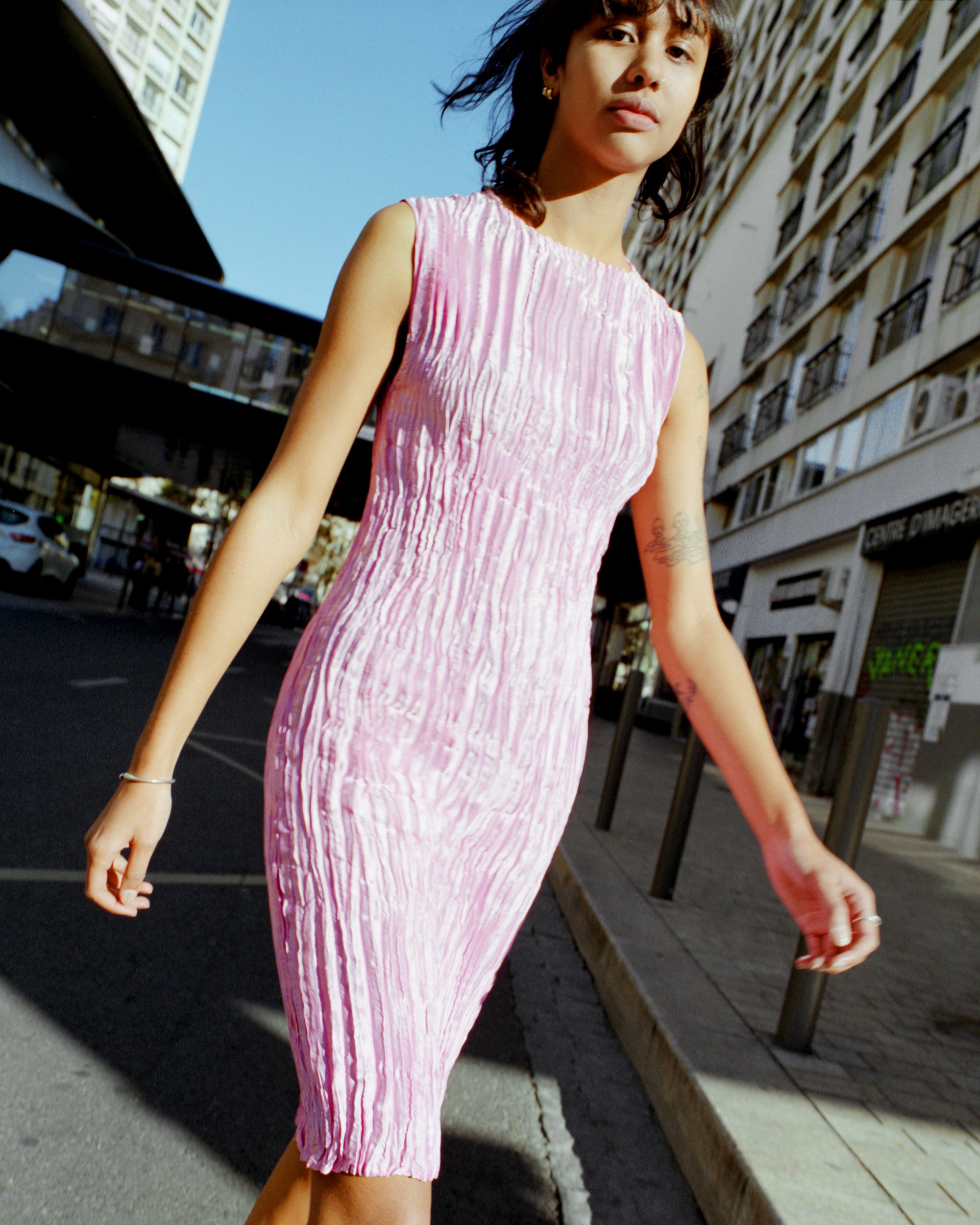 It may come as a surprise that, until a few years ago, Lisa Favreau and Lisa Guedel-Dolle—the French designers behind Azur’s collection of pleated, plant-dyed silks—did not yet know that coreopsis flowers would yield a hushed golden hue, or that St. John’s wort powder could create both a vivid pistachio and deep olive green. “It’s a bit like cooking,” Favreau says over the phone from their studio in Marseille, where the thirty-something duo has taught themselves how to achieve the one-of-a-kind shades that have become their calling card.

Since launching in 2018, Azur has quietly been redefining “French girl fashion,” with its emphasis on sustainability and time-honored regional crafts. Plant extracts arrive from the south of France, patterns are cut and sewn by a neighboring seamstress, and a 100-year-old family workshop in Marseille, led by two sisters, hand pleats the label’s organic, cruelty-free silks, which lend themselves naturally to Azur’s easy-going shell dresses, square-neck camisoles, and snug long sleeve tops. “For us, the fabric is everything,” Favreau, a former textile designer, says. “We like the simplicity of the shape with this kind of magic material.”

Magic is one word for it. Available in just two sizes, the slightly stretchy plissés—which can be dressed up or down, layered on top of one another or worn alone—hug a range of figures and forms, as seen in Azur’s streetcast collections. “Marseille is a city that is really mixed,” Favreau says. “There are people from everywhere, so it was important for us to represent [that].” Spring’s forthcoming cream, strawberry, and petal pink palette is modeled not by a fringed, fine-boned Jane Birkin-lookalike, but rather local creatives, such as a a 70-year-old former weaver, the curator of the nonprofit gallery Voiture 14, and Favreau’s own sister who happened to be nearby when photographer Pierre Girardin was clicking away. Real clothes for real women? Oui. 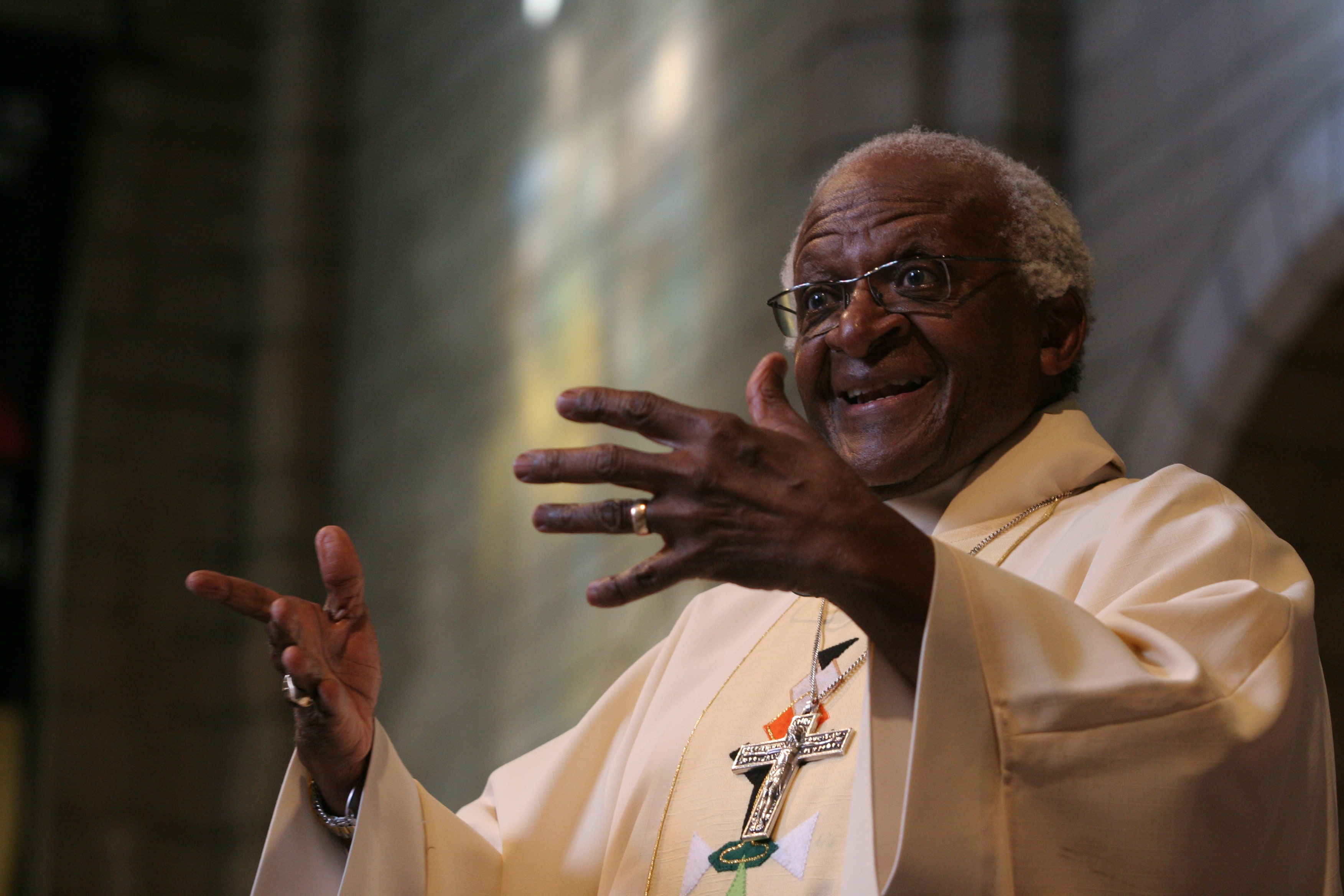 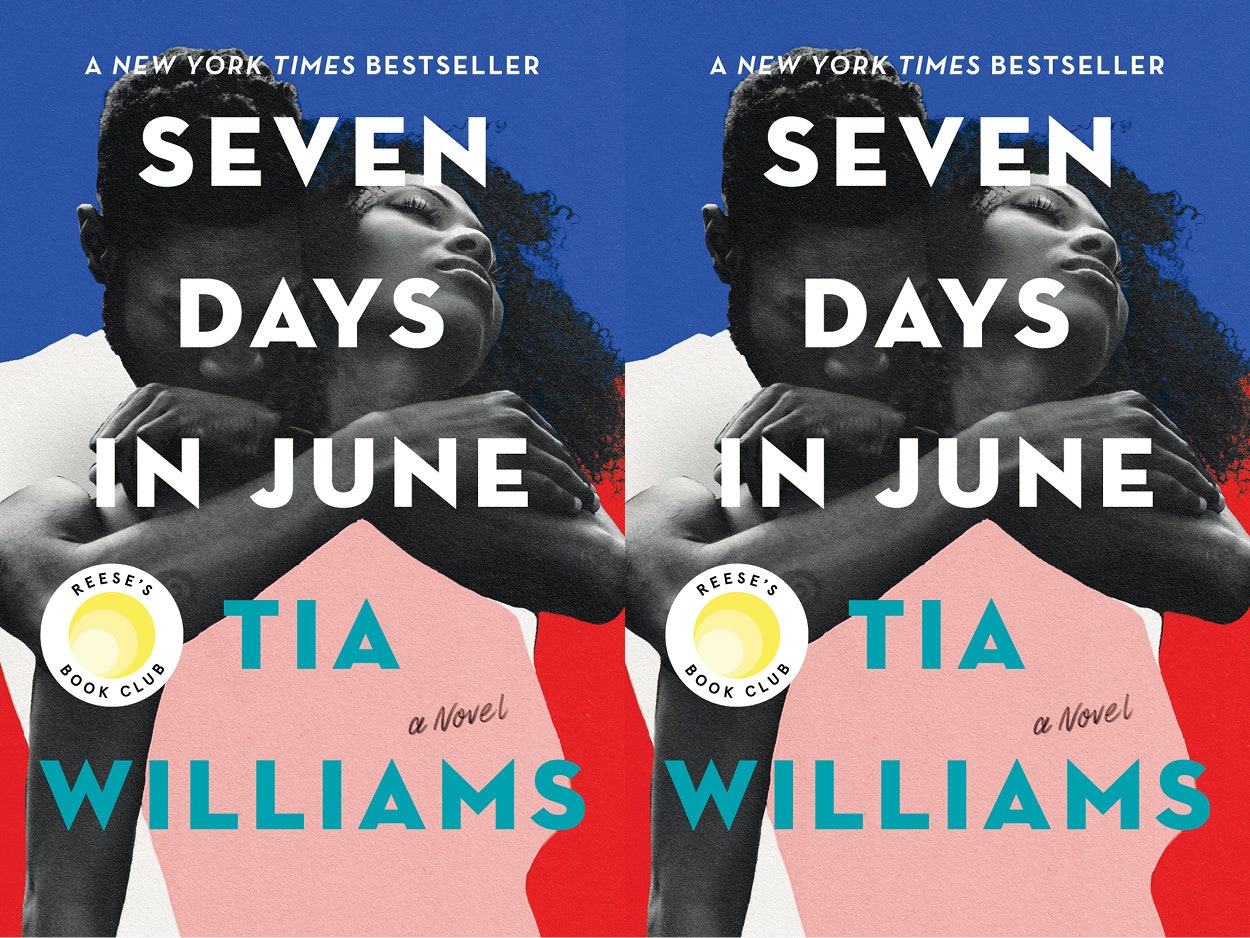