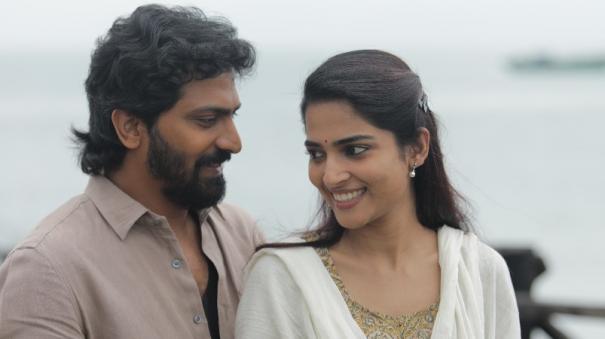 Unexpected events and twists and turns in the life of a theater artist ‘Baboon’ movie online. Both Kumaran (Vaibhav) and Muttiah (Athangudi Ilayaraja), who are acting in a theater company in Karaikudi, plan to go abroad to earn money as the theater industry they depend on is declining. However, due to lack of money to go abroad, Kumaran and Muthiah temporarily join drug lord Dhanapal as lorry drivers.

When they were carrying salt from Ramanathapuram, their truck was found to contain drugs instead of salt and the police arrested them. Did Kumaran and Muthiya escape on their way to jail and eventually the police find them? Who is this Dhanapal? How did they escape from the drug cartels? – ‘Baboon’ is the film that answers these questions.

Doodle published by Amul to celebrate the film ‘Ponniin Selvan’!

They stole my story: Co-director complains