Just 18 days shy of her 100th birthday, the legendary Betty White has passed away.

“Even though Betty was about to be 100, I thought she would live forever,” said Betty’s agent and close friend Jeff Witjas in a statement. “I will miss her terribly and so will the animal world that she loved so much. I don’t think Betty ever feared passing because she always wanted to be with her most beloved husband Allen Ludden. She believed she would be with him again.”

As the Guinness Book of World Records holder for the Longest TV Career for a Female Entertainer, Betty White was known, of course, for her Emmy-winning roles as man-hungry Sue Ann Nivens on The Mary Tyler Moore Show and ditsy optimist Rose Nyland on The Golden Girls. In 2010, at the age of 88, she added another hit sitcom to her resume as Elka Ostrovsky on TV Land’s Hot in Cleveland.

“I took the role of Elka only as a guest shot in the pilot,” Betty told me in a interview for former trade magazine Mediaweek. “But after feeling that chemistry between Valerie Bertinelli, Jane Leeves, Wendie Malick and I, and seeing the caliber of the writing, I wanted in.”

Hot in Cleveland ran for six seasons, through 2015. But it was Betty’s first sitcom, Life With Elizabeth from 1953 to 1955, that initially put her in the record books as the first woman to produce a sitcom. She also received her first Emmy Award for her work on that series.

“Life With Elizabeth was a wonderful learning experience,” she told me. “We only ran for two seasons, but it really introduced me to the art of doing a comedy. I enjoyed the whole concept immediately.”

“I started in this business doing live television five-and-one-half hours per day, six days a week on a variety series called Hollywood on Television,” she said. “So, I was really prepared for anything.”

In 1954, Betty hosted and produced her own daily talk/variety show, The Betty White Show, on NBC. Following the end of Life with Elizabeth, she appeared as Vicki Angel on the ABC sitcom Date With the Angels from 1957 to 1958.

In the 1960s, Betty turned her attention to network games, particularly Password with host Allen Ludden, who she married in 1963. Ludden passed away in 1981.

“One of my favorite memories with Allen was a Sunday morning when we were minding our own business and there was Mary Tyler Moore and Grant Tinker knocking at our door,” she remembered.

Betty, at the time, made what was supposed to be a one-shot guest appearance on sitcom The Mary Tyler Moore Show as “Happy Homemaker” Sue Ann Nivens. “They were looking for a ‘Betty White type,’” she joked. “And suddenly it dawned on them to ask me!”

“Mary, Grant (Tinker), Allen and I were all good friends. So I think the producers were apprehensive to approach me in case it did not work,” she added. “One of my happiest moments was when Alan Burns and Jim Brooks told me not to leave town after that first episode when I had an affair with Phyllis’ (Cloris Leachman) husband. The response was so positive, they asked me to be a regular on the series. I was overjoyed!”

“I had turned down SNL three times before because I thought I might feel like a fish out of water,” she said. “But when the whole Facebook brouhaha started, my agent told me I just had to do it. So I did, but boy was I terrified!”

In 1983, Betty became the first female to receive an Emmy Award for Outstanding Game Show host for the daytime show Just Men. Due to her numerous appearances on game shows over the years, she has been deemed the “First Lady of Game Shows.”

Also in 2009, Betty made a splash (and was “tackled” in the process) in a Super Bowl XLIV commercial for Snickers, which won the top spot on the USA Today Super Bowl Ad Meter.

More recently, in 2019, Betty joined the voice cast of animated Toy Story 4 as the voice of Bitey White, a toy tiger that was named after her.

Sadly, Betty White was the last surviving cast member from both The Mary Tyler Moore Show and The Golden Girls. She was universally loved by all, with a legion of fans past and present. And how lucky I was, personally, to have the chance to meet her.

Betty White…thank you for being a friend. Your heart was true, you were a pal and a confidant. 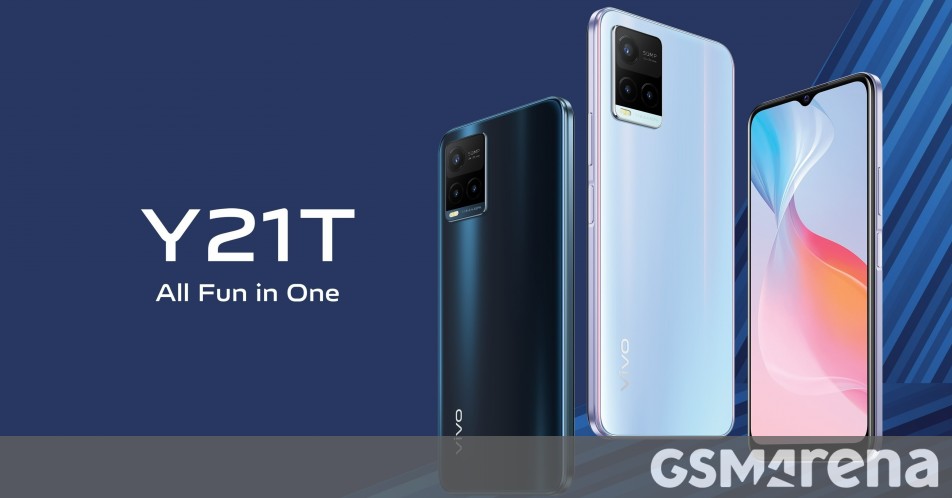