Americans will likely soon find it easier to do things like file taxes, renew their passport, manage student loans, change their address and more, as President Joe Biden signed an executive order Monday that will improve customer service infrastructure across 17 federal agencies.

The order will direct government officials to “account for the experiences of the public in seeking government services” by making 36 customer service improvements across the federal government, according to a fact sheet released Monday.

Older Americans will now be able to more easily claim Social Security benefits and manage their Medicare healthcare, for instance, and the government will implement new online tools for filing federal taxes.

Passport renewal will now be possible to do online and the order promises “increased use of technologies” at airports will make check-in and security lines shorter.

The order also promises to make USA.gov into a “digital front door” in which Americans can access government services within three clicks.

35. That’s the number of offices in federal agencies that have been designated as “High-Impact Service Providers” and are directed to improve their services as part of the order, including the Internal Revenue Service, Citizenship and Immigration Services, the National Parks Service, the Department of Housing and Urban Development and the Census.

White House Press Secretary Jen Psaki said Monday it will likely be several months before the changes are fully implemented.

Monday’s order is part of Biden’s broader Management Agenda Vision that prioritizes making government information easier to find and understand, according to the White House fact sheet, and the Washington Post notes the directive is the most concrete action the administration has taken so far to address the president’s stated commitment to show the “government can work for its citizens.”

Biden’s commitment to making government easier comes as the president is trying to combat low approval ratings amid issues like rising inflation, with a FiveThirtyEight analysis of his polls finding the president nets a 43% approval rating. A new ABC News/Ipsos poll released Sunday found less than a majority of Americans have a positive view of how Biden is handling nearly every issue except Covid-19 and infrastructure, with 41% approving of how he’s handling the economic recovery, 34% approving of his immigration response, 32% approving of his response to gun violence and only 28% approving Biden’s handling of inflation. 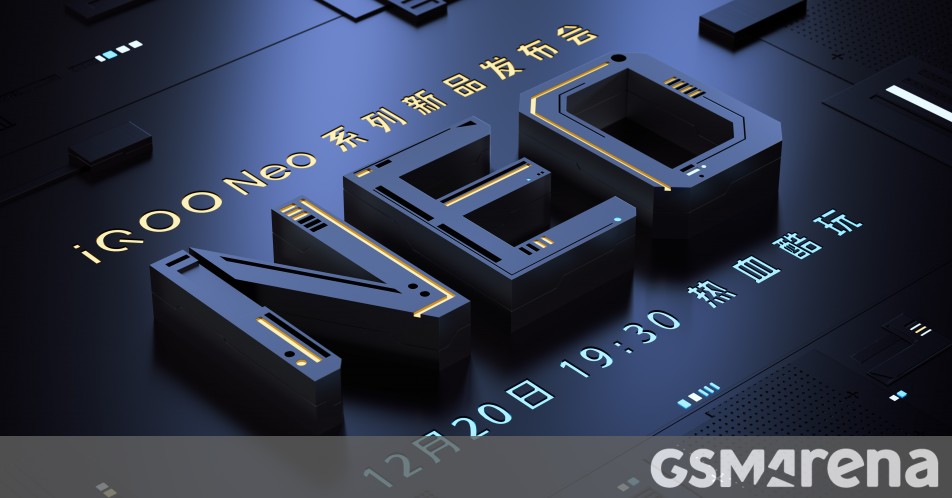