White House Press Secretary Jen Psaki told reporters today that President Joe Biden will announce this Thursday a new six-pronged strategy to fight the Covid Delta variant and increase the number of American who are vaccinated against the re-surging disease.

According to Reuters, Psaki told journalists traveling with Biden aboard Air Force One that he will lay out the strategy “across the public and private sectors to help continue to get the pandemic under control.”

Asked about possible new mandates, “Psaki said the White House would offer more details later about the plan and acknowledged that the federal government cannot broadly mandate that Americans get vaccinated,” Reuters reported.

“We need to continue to take more steps to make sure school districts are prepared and make sure communities across the country are prepared,” Psaki added.

CNN reported that, “While officials were still finalizing specifics early this week, the speech will have multiple components related to schools, private companies and requirements for federal employees. It’s the most they have done to date, one person said. The speech was initially slated for Wednesday, but a White House official told CNN later Tuesday morning that the timing is still fluid and would instead come on Thursday.”

It is a sound crisis management best practice to change or modify as developments warrant the strategies, tactics and techniques that are used to address a crisis.

Biden unveiled a plan to fight Covid when he ran for president, and announced a $1.6 trillion strategic plan in January. In July, Biden modified the plan by encouraging states to pay people $100 if they got vaccinated.

Companies have changed their tactics as well throughout the pandemic. Some organizations decided to re-open their offices when the pandemic appeared to subside, then postponed re-opening because of the Delta variant. Other companies initially refused to implement mask and vaccine mandates, only to enforce them later because of the spike in Covid cases and deaths.

Emergency physician Ken Perry observed that, “A public health response to a pandemic requires a nimble response from government. Viruses change and mutate, which means the response to the virus must also follow suit.

“This is always an important feature of the public health response to any crisis. Ensuring the maintenance of trust even if the events require changes. In healthcare and in business, it is necessary to manage expectations to allow for changing responses without losing trust,” Perry said.

Business leaders may learn additional lessons in crisis management on Thursday when Biden shares with the country his new strategy for addressing the ongoing national public health emergency. 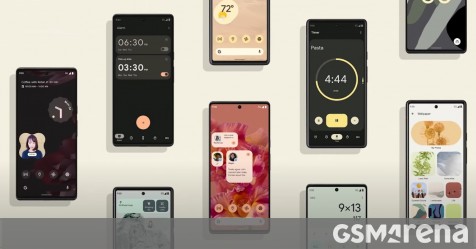