Most of the countries of the world, including India, follow the Gregorian calendar and celebrate January 1 as New Year’s Day. We are celebrating 1st January as New Year, counting 12 months and 365 days in a year. But Chinese New Year is not like that. Based on the lunar calendar centered on the moon. It is 13 months before their New Year. 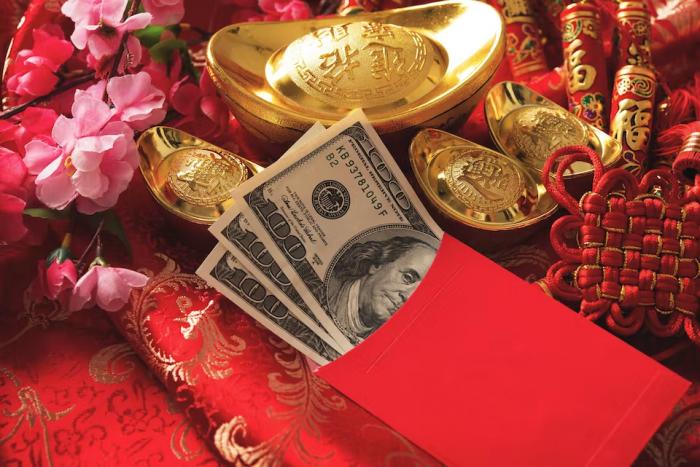 * The Chinese were paralyzed at home unable to celebrate the New Year in the last two years due to Corona. But this year they are enthusiastically engaged in the New Year celebrations.

* The Chinese believe that people born in a particular animal year will have the characteristics of that animal.

* The Chinese celebrate the first 8 days of the new year as the ‘Little New Year’, the following 11 days as the ‘Spring New Year’ and the last 4 days as the ‘Festival of Lanterns’ by flying colorful lanterns in the sky.

* Hundreds of thousands of people migrate from cities to their native villages for 7 days to 2 weeks to celebrate the New Year in China. 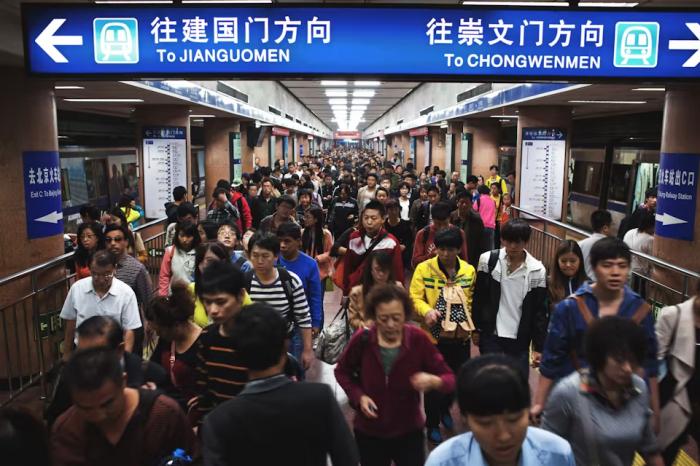 * Just like cleaning and painting the house for Pongal festival, in China it is customary to clean the house during the first season of birth.

* Red color is mostly used in house painting. Not only that, red colored clothes and items are used a lot during the festive season.

* Red Pocket – It is customary for adults to give small amounts of money to their children on New Year’s Day in envelopes that look like our local Moik Kavar.

* Just like we celebrate Diwali with firecrackers, the Chinese New Year is not complete without firecrackers.

• Speaking negatively on New Year’s Day is considered unlucky among the Chinese. On that day they mostly avoid talking about sickness, ghosts, death, pain, emptiness etc. Breaking of glass, ceramic utensils etc. on that day is also considered as a bad omen.

• Before the New Year they start doing cleaning work including cleaning the house. They don’t do those jobs after New Year’s birth. Haircuts and head baths on New Year are also believed to bring evil effects. 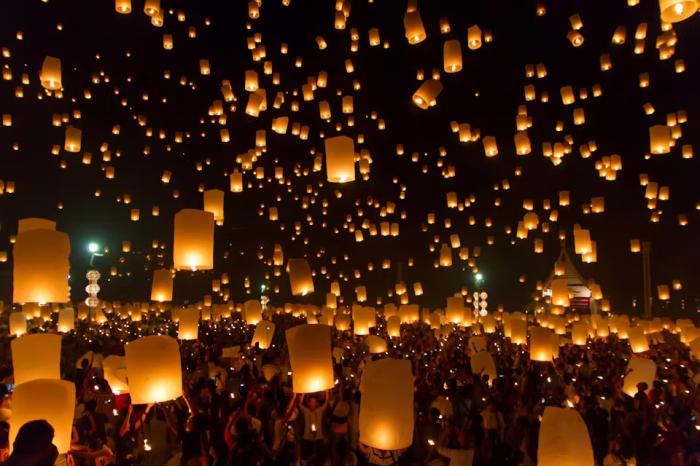 • Avoid lighting the stove and using sharp tools like knives and scissors in homes on New Year’s Day. Because sharp weapons are believed to reap prosperity and success in that year. 99 percent of barbershops there are closed between the beginning and end of the New Year celebrations.

• Most men don’t like going to their in-laws’ house on New Years. Similarly, women also avoid going to the house where they were born. The reason is to believe that going in such a way will bring evil to the house of birth. So, on the day after New Year, the children visit the mother-in-law’s house with gifts.

• Like us, borrowing and lending on New Year is not considered a good thing in China and on both sides. The Chinese believe that if they borrow on that day, they will have to borrow for the whole year. They try to put off taking medicines, going to the hospital and even surgery. 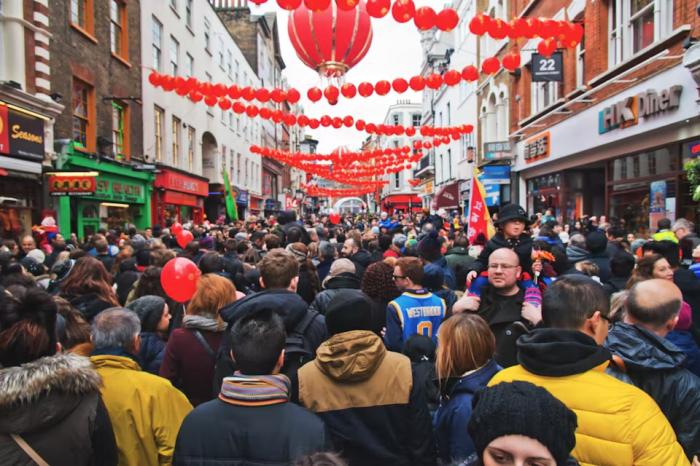 Dismissal of petition seeking ban on contesting in two constituencies

“We have sent the letter; OPS should take decision on candidate withdrawal!” – Jayakumar

Thaipusad festival in Palani: The spiritual city flooded with lakhs of devotees