More than 7 million doses of coronavirus vaccines were administered over the past seven days in the U.S., the White House Covid data director said Saturday, with the surge coming as many companies plan vaccine requirements for their workers.

Around 7.13 million shots were given over the past week, according to White House Covid-19 Data Director Dr. Cyrus Shahpar, which he says is the highest seven-day total reported since July 4.

More than 65% of the U.S. population has now received at least one coronavirus vaccine dose, according to the Centers for Disease Control and Prevention, including 76% of those 12 and older and 95% of those 65 and up.

The vaccination rate has steadily risen since the summer, with the lowest level coming at points in July when the U.S. was averaging under 450,000 doses a day, according to the CDC.

The rising numbers come after a wave of large-scale mandates went into effect, including for all public health care workers in California and school system employees in New York City. Companies like United Airlines, Walgreens and UPS have also enacted mandates for at least some of their workers, while more companies are rolling out requirements for employees to get vaccinated. Requiring proof of vaccination is also becoming more common across the country for activities like dining, going to concerts and attending sporting events. At least half of NBA teams, for example, plan to have some form of mandate this upcoming season. Across the private sector, more than 80 million workers are ultimately set to fall under mandates requiring them to get vaccinated or submit to weekly testing after President Joe Biden announced last month that the federal government is drafting rules to  require mandates for all businesses with over 100 employees. So far, mandates have been met with an extremely high level of compliance—in most cases well over 90%.

The pace of vaccinations will likely accelerate after shots are authorized for children under 12. Pfizer on Thursday put in a request to the federal government for its vaccine to be cleared for children ages 5 to 11.

Despite the national trend of stronger mandates and stricter enforcement, LSU on Friday announced it was dropping a vaccine or negative test mandate for fans attending football games, citing a decline in Covid spread across Louisiana. The CDC still places the state in its highest category for risk of Covid transmission. 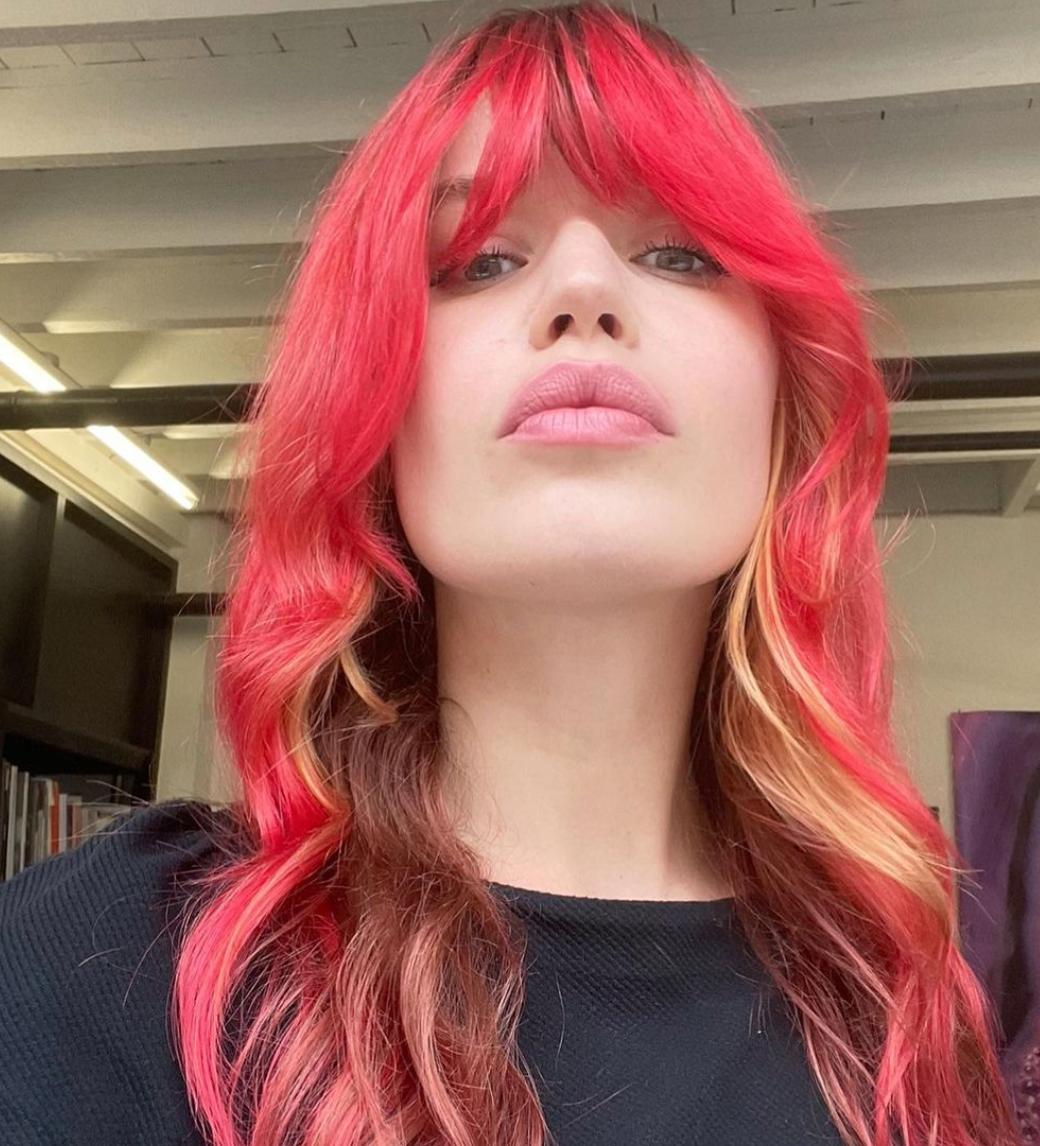