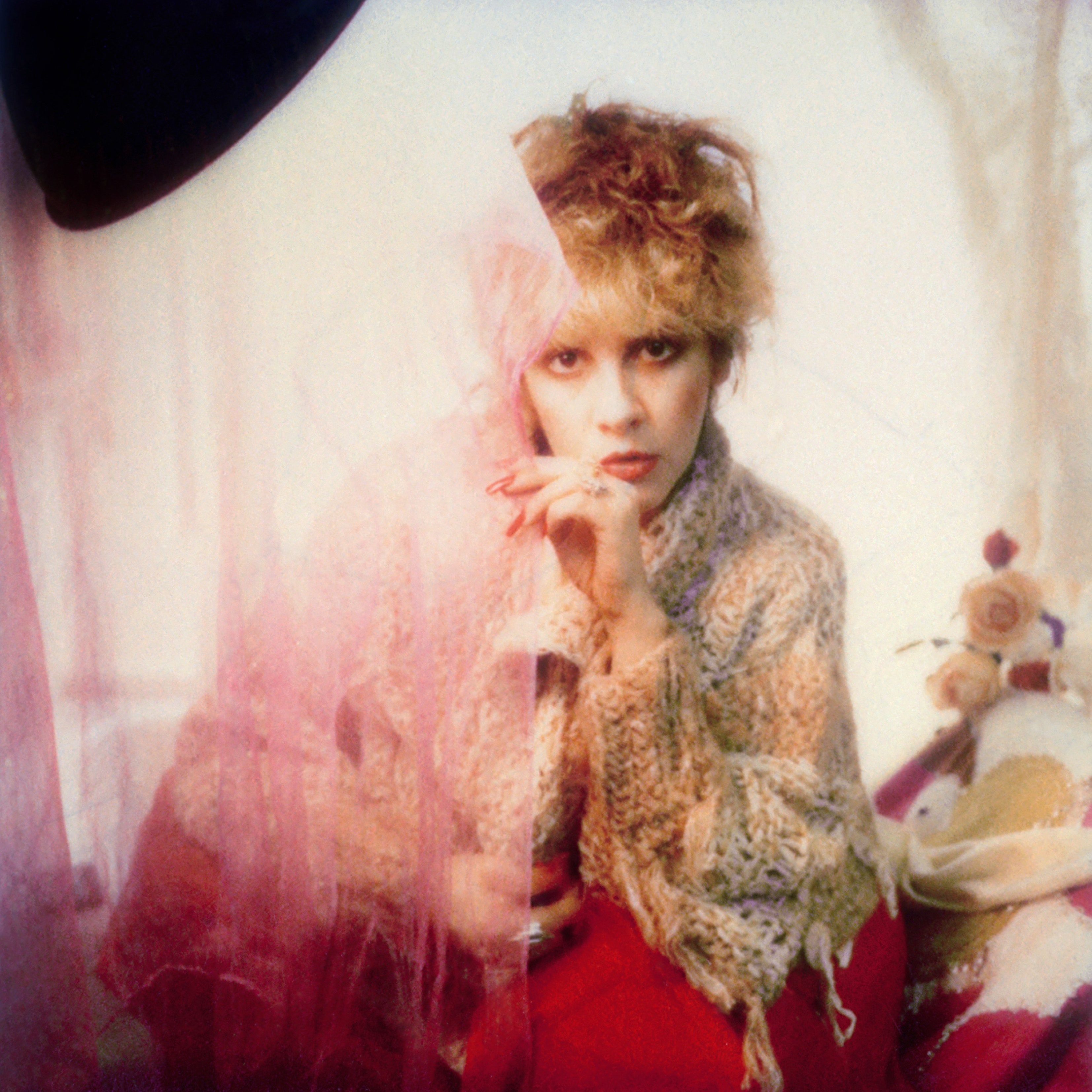 It’s that time of year when channeling your inner Stevie Nicks—and, in turn, getting in touch with your witchy side—feels like the natural thing to do. So why not lean into it, beginning at the fingertips, where a sweep of the right monochrome nail polish (Blood red! Deep green! Midnight black!) can transform your look to enchanting effect.

“October is my favorite month…everyone has officially stopped thinking about summer and is ready for the fall/winter nail transition,” says nail artist Betina Goldstein, adding that she “always looks to [her] favorite spooky movies for color inspiration.” In moodboarding, Goldstein counts cult-classic Halloween films like Death Becomes Her and Hocus Pocus (the Sanderson sisters have a penchant for extra long, curved pointy talons), among her favorites to draw from. She also name-checks iconic femme fatale characters , like Uma Thurman’s Mia Wallace in Pulp Fiction, who famously wore Chanel’s iconic vampy shade Rouge Noir onscreen.

But the Witchcore aesthetic, as TikTok likes to call it, means different things to different people. “Although I’ve seen Stevie Nicks perform live multiple times and am obsessed with Halloween, I’m more of a Glinda the Good Witch kind of witch,” says nail artist Miss Pop with a laugh. “ So for me, Halloween is a good excuse for being extra—extra dark or extra sparkly or extra bold. And it even surprises me just how integral nails can be to finishing off a [a look].” Here, the two nail artists talk us through a quartet of black magic-worthy nail color shades to consider if you’ve got the urge to conjure your moody, mystical side this Halloween.

A shade Goldstein refers to as “Mia Wallace” rouge, this deep dark red was popularized in no small part by Chanel’s best-selling Rouge Noir (also known as Vamp), which Thurman wore as Wallace in Pulp Fiction. “It’s a classic that has edge and sophistication,” says Goldstein. “It is intense like a malbec wine with the perfect combination of red and purple hues.”

“Olive green is a shade that feels so fall and has monster vibes,” says Miss Pop. “It’s a unique choice, but not too strange for everyday.” It’s also real-world wearable, especially during fall. “It’ll pair so well with all the seasonal shades in your wardrobe like brown, navy, and wine,” she adds.

It’s worth acknowledging that Stevie Nicks has always been a crimson-nailed queen. In choosing a fierce siren red, Goldstein is partial to a bright, poppy hue, which she considers synonymous with Goldie Hawn’s character Helen Sharp in Death Becomes Her. “It’s vibrant and provocative,” says Goldstein. “It has candy apple red saturation with an orange undertone.”

Nails Inc. in Paddington Peace Out

“Pitch black is so chic, especially if you have black hair,” says Miss Pop, who loves both matte and ultra-gloss finishes. “Black is arguably the only shade that looks cooler when it chips.” 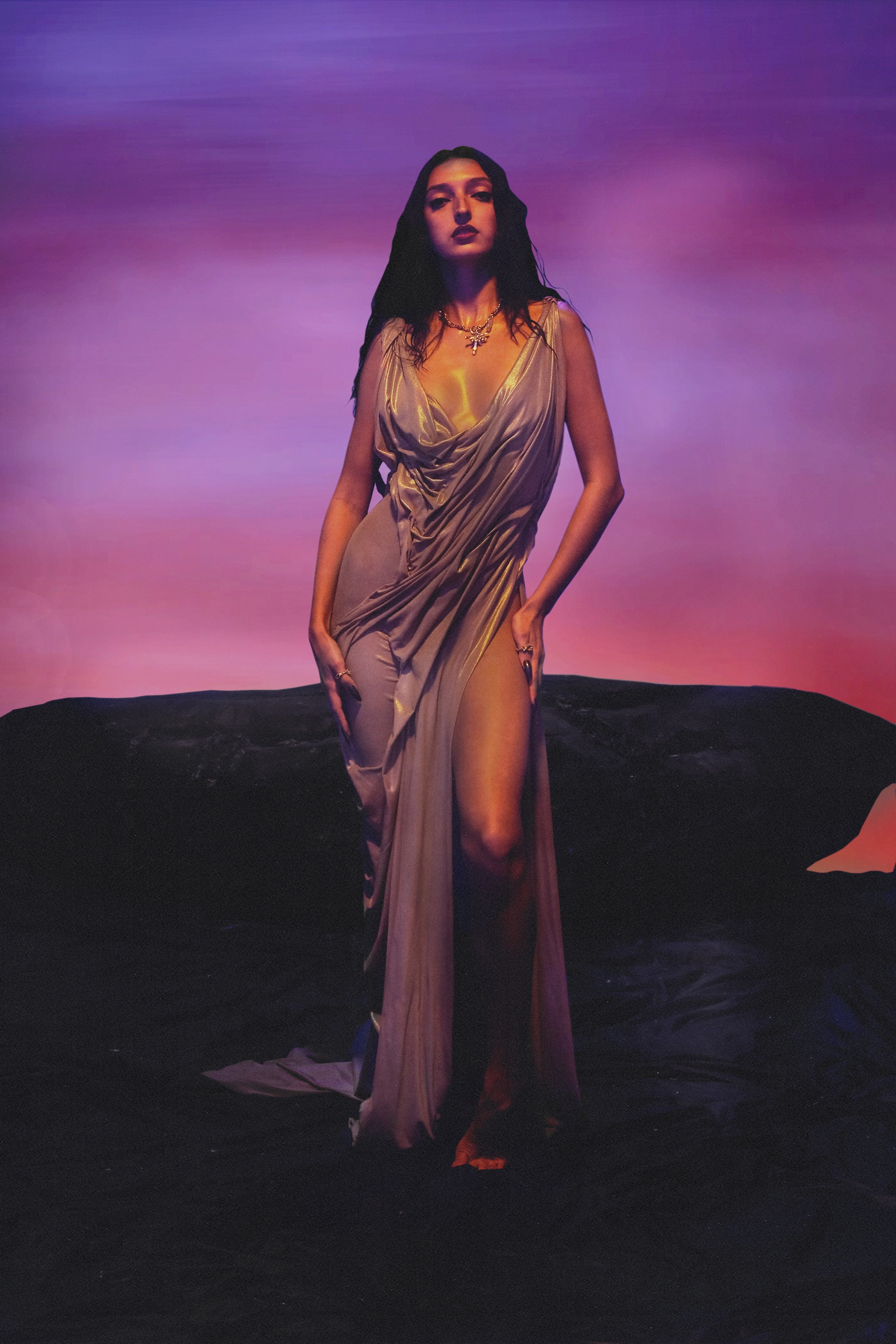