The first season of Halo Infinite, based on Reach, is a long one. It’s going to run until May 2022, meaning it’ll be active for six months by the time the game moves on. But moves on to…where, exactly?

Halo Infinite has not provided anything resembling a roadmap for either single player story or multiplayer content. The only thing we’ve heard is that the game will be getting campaign co-op after season 1 ends (hopefully), but not much past that.

Halo fans have recently been going through a bunch of past rumors over the months and years to see what came true and what didn’t. One particular thing keeps standing out, the fact that the famed Halo announcer has recorded a large number of lines that can be datamined from the game that heavily imply a horde mode is coming where players will fight the Flood.

First, there was this audio, back in August, which contains both references to the Flood mode, but also Infection, probably returning as a separate multiplayer mode.

Then in September there was new audio found that more or less describes what the mode would be. The lines indicate a solo player is set to try to survive against the Flood, though obviously it seems like a mode that would accommodate co-op as well. Halo 4 did have a “Flood mode” where players played as a Flood team, but this sounds different than that, as that was more of a variant of Infection.

Some fans are dismissing this as a potentially cut aspect of the game, but I’m not so sure. Keep in mind, 343 has said Halo Infinite is a “platform” for content going forward, and a PvE, non-story mode like this seems like exactly the kind of thing they could launch with Infinite as a base, either paid or free.

Past that, do you know how much work it would be to design a bunch of Flood enemies for a mode like this and simply…not use them? Granted, we don’t know for sure that’s what happened, but clearly this idea got pretty far down the pipeline if both the announcer recorded lines for it, and those lines are mineable in the game itself.

These rumors have new context now that we’ve played the campaign where the Flood did not show up at all. They’re mentioned in passing a few times, though mainly when being compared to the Endless, the new unseen enemy that’s supposed to be “more dangerous than the Flood.” While the Endless seem like an enemy that will appear in future story expansion content, the Flood could return in just this pocket PvE mode. I suppose in a perfect world, this could coincide with story content too. Imagine:

Again, I’m extrapolating here, but this makes a lot of sense to me and I could see at least a few of those bullet points coming to pass, if not all of them. Nothing has leaked about the Flood post-launch from what I can tell, but it’s certainly something to be keeping an eye out for.

Pick up my sci-fi novels the Herokiller series and The Earthborn Trilogy. 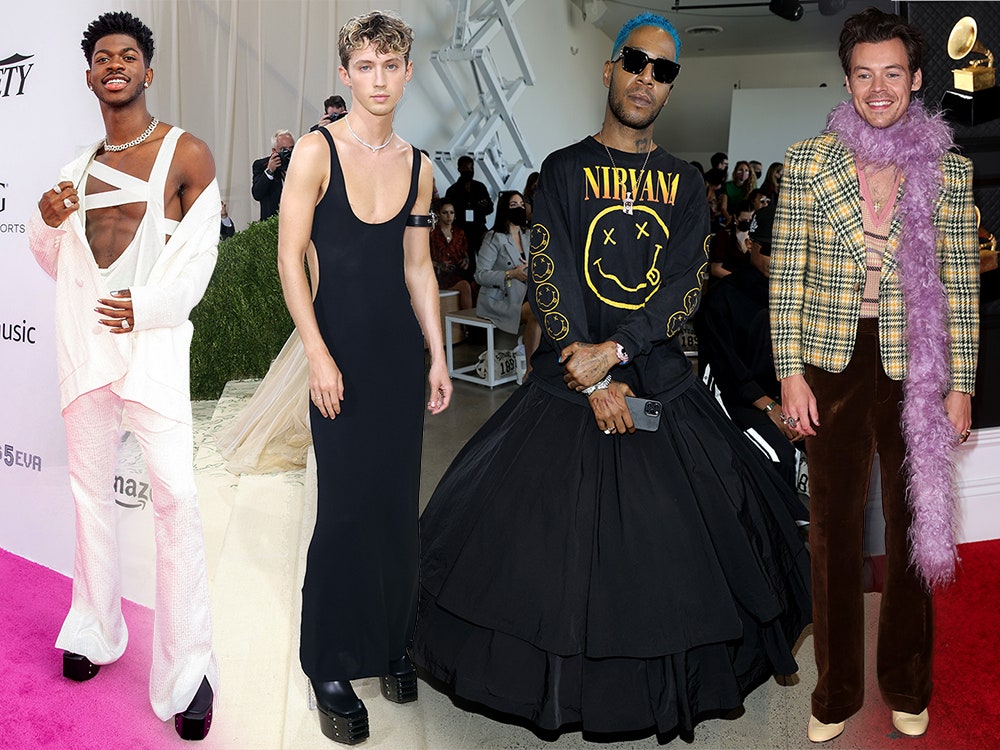