The value of bitcoin, ethereum and other major cryptocurrencies plummeted Thursday after minutes from the Federal Reserve’s latest meeting signaled a possible shift towards more aggressive action from the bank as it scales back pandemic support and moves to tackle high levels of inflation.

The price of bitcoin, the most valuable cryptocurrency by market capitalization, fell to just below $43,000 Thursday morning, down nearly 8% from 24 hours before, according to CoinGecko.

Ethereum, the second most valuable cryptocurrency by market capitalization, was trading around $3,300, down 12% from 24 hours before.

Other major tokens—including XRP, Binance’s BNB, cardano and solana—experienced similarly steep drops over the last 24 hours, losing between 10% and 13%.

The losses come amid a wider selloff that has knocked billions of dollars in value from the cryptocurrency market, which is now worth some $2.14 trillion, according to CoinGecko, down 10% from the day before.

The crypto selloff comes after minutes of the Fed’s December meeting indicated a possible shift towards more aggressive policies to manage inflation and ending pandemic support. Stock markets tanked following the release and the Nasdaq posted its biggest daily drop since February (3.3%).

Widespread unrest in Kazakhstan—initially spurred on by rising fuel prices—could filter through and destabilize the cryptocurrency markets. As of August (the latest data available), it accounts for 18% of bitcoin’s hashrate—a measure of the mining network’s computing power—according to the Cambridge Centre for Alternative Finance. The Central Asian state is second only to the U.S. in terms of bitcoin mining, according to the data, and rising energy costs, policy changes or unrest could upset the market. 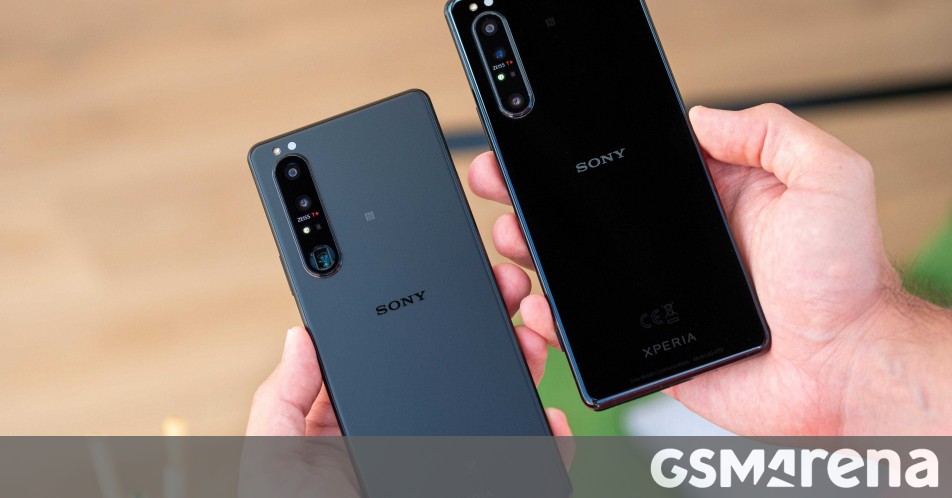