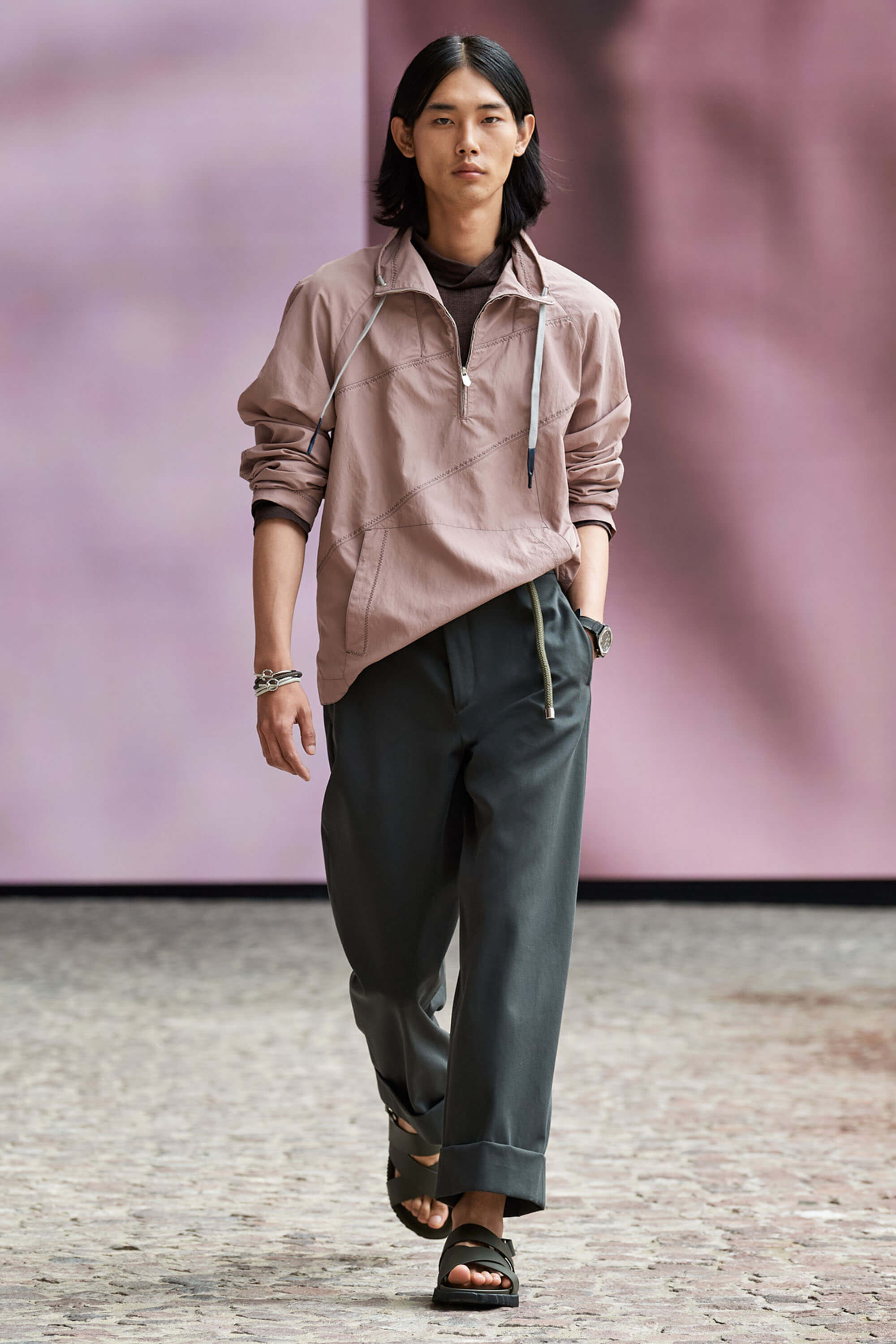 Fashion week organizers are taking action to salvage yet another season overshadowed by the Covid-19 pandemic, as the Omicron variant spreads globally, with stricter regulations and vaccination requirements being enforced in many locations.

In Paris, men’s fashion week (January 18-23) and couture week (January 24-27) are still scheduled to go ahead, with Milan events planned to continue as well. Fashion houses have begun making their own calls as to whether they want to participate. On Tuesday, Giorgio Armani announced the cancelation of the Giorgio Armani and Emporio Armani men’s shows in Milan and the Privé couture show in Paris “in light of the worsening epidemiological situation.”

However, many of the larger brands confirmed to Vogue Business they are sticking to their physical show plans including Hermès, Dior, Loewe, Ami, and Kenzo, which will mark the first show from artistic director Nigo. Newcomers betting on physical shows include Bianca Saunders, Egonlab, and Rains. Paco Rabanne and Alaïa plan to stage women’s wear shows on 23 January. Also on the men’s calendar is the Louis Vuitton show, featuring the last collection designed by Virgil Abloh before his passing, although details on the format were not immediately available. The final calendar indicating formats is expected in the coming days.

In France, new daily cases of Covid-19 reached close to a record 300,000 on Tuesday. A day prior, France’s Fédération de la Haute Couture et de la Mode sent the governmental sanitary measures to participating houses, with further protocol expected next week. Restrictions include wearing face masks (also mandatory in Paris streets) and holding a vaccination pass. Spectators must be seated with a physical distance of at least one meter between two people, with no standing room permitted. Models not wearing masks must keep a distance of two metres. Cocktail parties will probably have to be avoided, as France has banned standing in bars and cafes as of January 3 and for three weeks, therefore until the end of men’s week.

Attendance from editors and buyers will vary. Fully vaccinated travelers from European countries and the US need a negative PCR or antigenic test to enter France, while travelers from the UK are barred from non-essential travel. Paris Fashion Week does not count as a reason for visitors to enter the country. For those unable to attend, all shows will be streamed on the events’ digital platforms. Disruption could arise up until show time, as event coordinators plan to prepare for positive Covid tests among attendees, models and other staff. That means runways could look different than usual, if they’re able to go on. 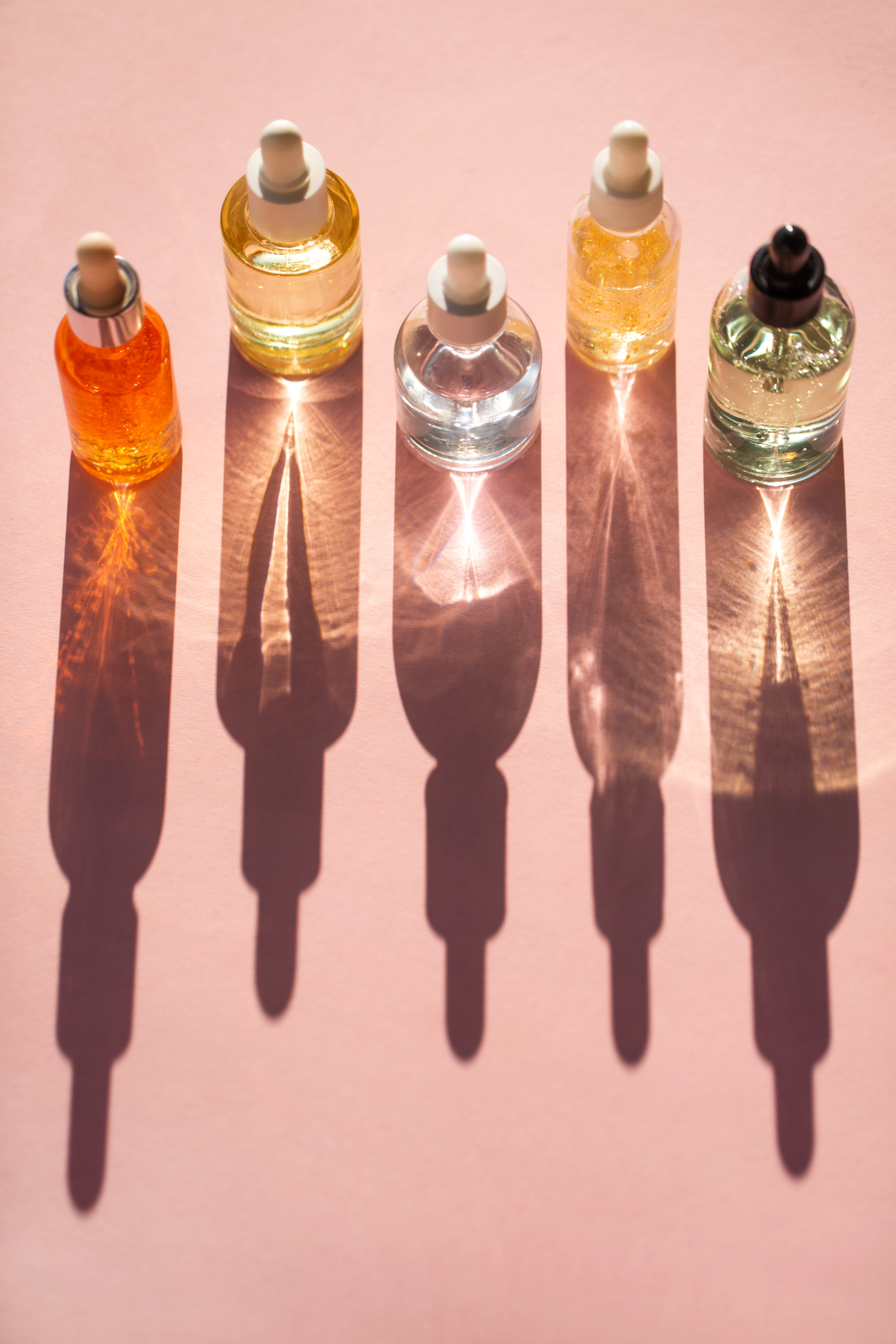