The Navy will begin the potentially months-long process of separating active-duty sailors who have not been vaccinated against coronavirus, per guidance released Wednesday, days after the Air Force became the first military branch to issue dismissals for those who have refused to get the shot.

According to Rear Adm. James Waters, the Navy’s director of military personnel plans and policy, separations could last well into 2022.

“We want every sailor to receive the vaccine and stay Navy,” Waters said, and if they got their shot in the meantime “every effort” would be made to keep them on.

None of the 27 Air Force members let go Monday had sought any type of vaccine exemption, and all had been serving for less than six years.

Thousands of active-duty military members were still unvaccinated as of this month, with the deadline having passed for the Air Force, Marine Corps and Navy.

The Army deadline is Wednesday.

40,000. That’s how many active-duty military personnel had refused to be vaccinated as of last week out of 1.3 million.

The Pentagon introduced a vaccine mandate in August. According to Navy guidelines released last month, enlisted sailors who miss the vaccine deadline risk being discharged and would not be able to reenlist or extend their service, in addition to losing certain bonuses. On Tuesday, Pentagon Press Secretary John Kirby said over 97% of active duty personnel have received at least one dose and 91% are fully vaccinated. But experts believe even the minority who have refused represent “a troubling indicator in a rigid, top-down culture where decision-making often is predicated on the understanding that the troops will do as they are told,” per the Washington Post.

Last week the No. 2 officer on the destroyer USS Winston Churchill, Commander Lucian Kins, became the first sailor to be fired for disobeying Covid rules after he refused both vaccination and testing.

“The Navy needs about six months to separate unvaccinated sailors; here’s what they can expect” (Military Times) 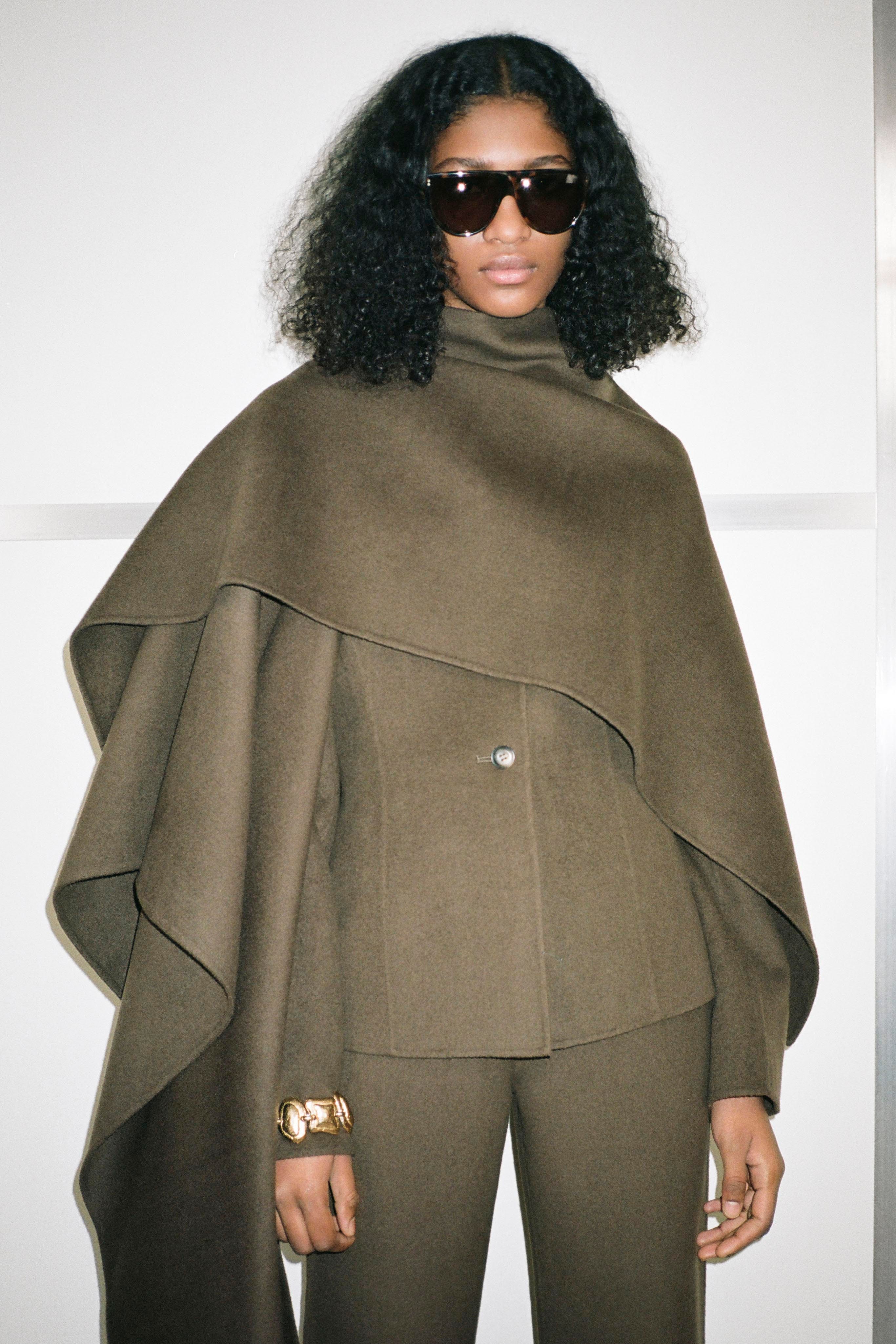