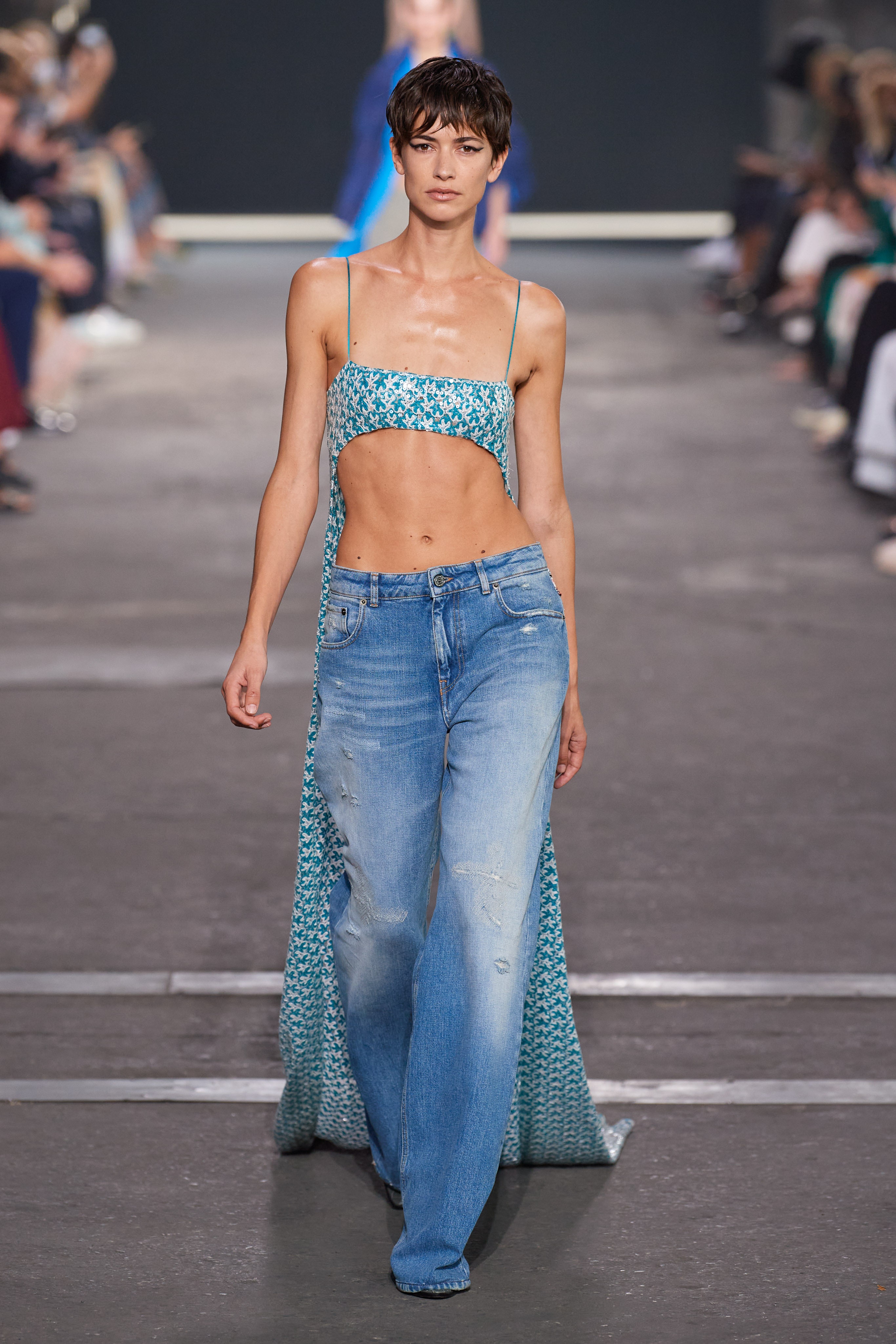 Waiting an hour for a show to start can switch even the most mild-tempered reviewer’s mood into upset mode. Shows in Milan have returned to a pre-pandemic hectic schedule, with the unwelcome corollary of thick traffic jams, hours spent in the car trying to get to faraway venues on the city’s outskirts, and throngs of street photographers—the usual circus that, at the beginning of lockdown, everyone said had to change. But apparently nothing has changed—not the shows’ format, not the choice of a more edited audience, not brands flexing their muscles to put on the loudest show. Obviously, we’re all in for the joy of being back and connected again IRL. But what’s happening says a lot about the fashion system’s memory span, which seems to be like that of a hamster on a wheel.

But back to the Missoni show, which marked the first outing as creative director for Alberto Caliri, longtime right-hand designer of Angela Missoni, who held court in her new role as the company’s president. Caliri sent out a sexy collection very much in line with the sex-sells craze that seems to be sweeping Milan’s catwalks. While the Missoni repertoire was on one hand streamlined and lightened from excessive layerings and juxtapositions, on the other at times it felt reduced to a plethora of bare-almost-all options.

There were bandeau tops with trailing side panels, crisscross scarf-tops exposing the back, midriff-baring patchwork jumpers, and scanty one-piece swimsuits in Missoni signature zigzags or fiammato tucked into low-slung pooling denims or low-rise straight-legged slouchy trousers. An oversized trench coat was left open to reveal a barely there bikini; a skintight long dress knitted in a black and white abstract pattern had the bodice cut out asymmetrically to expose a teeny-weeny bra. To reiterate the message, models were teetering on five-inch strappy stilettos, which made a glammed-up comeback after having spent quite some time dormant on forgotten shelves.

The best pieces were the less revealing and the more subtly sensual—a couple of sinuous formfitting dresses in patchwork or zigzag lurex, suspended from a neck string and trimmed with swingy fringes; a cerulean blue long-sleeved trapeze-cut minidress; a pair of fluid knitted trousers coated with a silver finish, worn with a matching draped top. They looked seductive and appealing without being flashy or overtly alluring, hitting the right note. 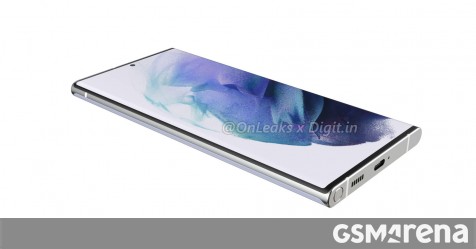