Actor Surya said about the movie ‘Suraraippoortu’ that nothing can stop one from achieving his dream.

Produced by Surya, Jyothika and Rajashekhar Pandian, ‘Surarai Pottu’ directed by Sudha Kongara stars Suriya, Aparna Balamurali, Mohan Babu and Paresh Rawal in lead roles. It was released digitally on Amazon Prime Video. Speaking about winning the National Award, actor-producer Surya said, “I am humbled by the incredible honor that has been bestowed upon Surir. 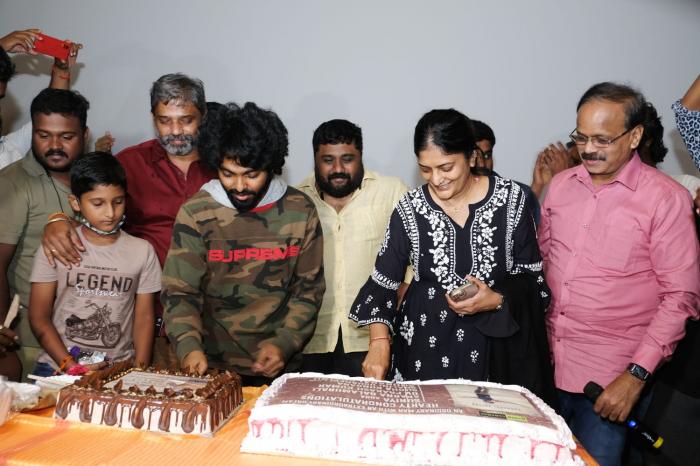 I am at a loss for words to express my gratitude and truly appreciate the efforts of the entire team for bringing this inspiring story of Captain Gopinath and his vision to the screen. The film proves that nothing can stop one from achieving his dream.” said.

On receiving the award, director Sudha Kongara said, “Honoring Surar has always held a special place in our hearts. It’s an inspired story of a man who truly believes in spreading his wings and reaching new heights for people, and it’s a truly momentous day for the entire team as the jury recognizes our short film for this prestigious award.” said.

A jubilant actress Aparna Balamurali, who won the National Film Award for Best Actress, said, “Working with exemplary talent like Sudha Madam and Suriya in the film has been a life-changing journey for me. It is truly an honor to receive the National Award in honor of Surara. This award has given me the responsibilities to work even harder in my upcoming films.” said.