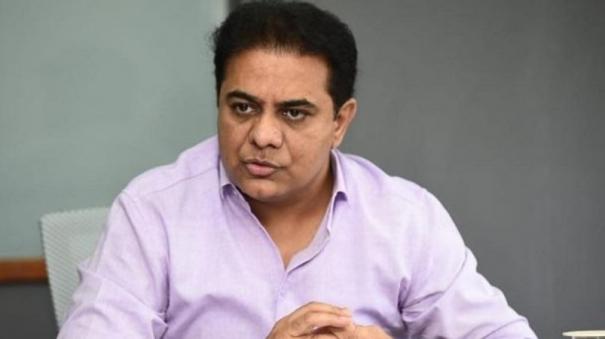 Telangana minister KT Rama Rao has criticized that ‘no BJP joker from Telangana has the courage to claim our rights’. For Oscar, ‘RRR’ He mentions this in advance of what is not recommended.

Gujarati film Chhelloshow has been nominated for the Best Foreign Language Film category for the 95th Oscars to be held in the United States in March next year. A section of fans were expecting Rajamouli’s ‘RRR’ to be nominated for an Oscar. However, when that expectation is not fulfilled, not only fans, politicians and film traders are expressing their concern on social media.