Former President Donald Trump once again advocated for deceased January 6 rioter Ashli Babbitt on Sunday, calling for the Department of Justice (DOJ) to reopen its investigation into her death in a video recorded for what would have been her 36th birthday.

A video made by the ex-president played at a weekend rally in Freeport, Texas, held by family and supporters of Babbitt, according to News2Share reporter Ford Fischer, who live-streamed the event.

Trump offered his “unwavering support” of Babbitt, a California-based Air Force veteran and conspiracy theorist who, after repeated warnings to stand back, was shot by a member of the U.S. Capitol Police while storming Congress, praising her as a “truly incredible person.”

Without mentioning the actions that led to her death, Trump proclaimed there “was no reason Ashli should have lost her life that day.”

He also called on the Department of Justice to reopen its investigation into Babbitt’s death, which the federal agency closed in April after finding “insufficient evidence to support a criminal prosecution” of the officer who shot Babbitt.

“That horrible day of January 6, Ashli arrived at the U.S. Capitol. She was shot and tragically killed,” Trump said. “Today would have been her birthday. Happy birthday, Ashli.”

Babbitt was shot in the shoulder while climbing through a broken door into the Speaker’s Lobby as a crowd of rioters tried to gain access to the House of Representatives chamber. The Department of Justice announced in April that it would not bring charges against the officer who fatally shot Babbitt, Lt. Michael Byrd, determining the shooting was necessary “in self-defense or in defense of the Members of Congress and others evacuating the House Chamber.” The U.S. Capitol Police similarly cleared Byrd of wrongdoing following an internal investigation. The department concluded Byrd “potentially saved members and staff from serious injury and possible death.” Nonetheless, Trump—along with other influential Republicans—have homed in on Babbitt’s death in the riot’s aftermath, painting her as a martyr and her killing as part of a nefarious plot. 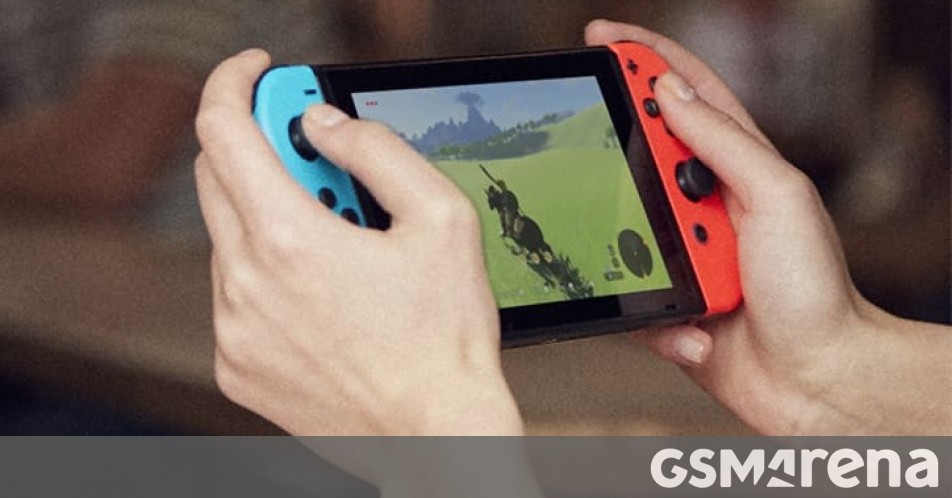