Bollywood actress Alia Bhatt has said that to put an end to the trend of ‘cancellation culture’ of netizens mentioning some movies on social media and telling them to ignore them, ‘we should ignore such cancellations’.

It was alleged that Alia Bhatt acted in the scenes where the husband is harassed in the film. Following this, netizens posted comments on Twitter that Alia Bhatt’s film ‘Darlings’ incites domestic violence against men and should be ignored. 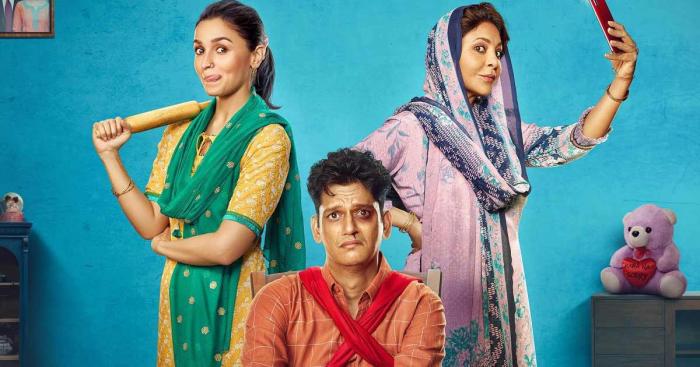 In this regard, in an interview given by Alia Film, “It doesn’t matter if I make a mistake. Nowadays you get trolled for sneezing, breathing or even getting out of the car. So I’m not worried about that at all. Even if I worry about the mistakes I make, my answer is no. Because if I don’t make mistakes, how will I learn or how will I question?

It’s okay to say I’m wrong. I don’t believe you can learn something without making mistakes,” he said.