Made in Pan India, the film is slated to release worldwide on August 11. Telugu actor Naga Chaitanya is playing an important role in the film.

Initially, Vijay Sethupathi was to play the role of Naga Chaitanya. But, he opted out of the film due to some reasons and Naga Chaitanya was said to be playing the role. 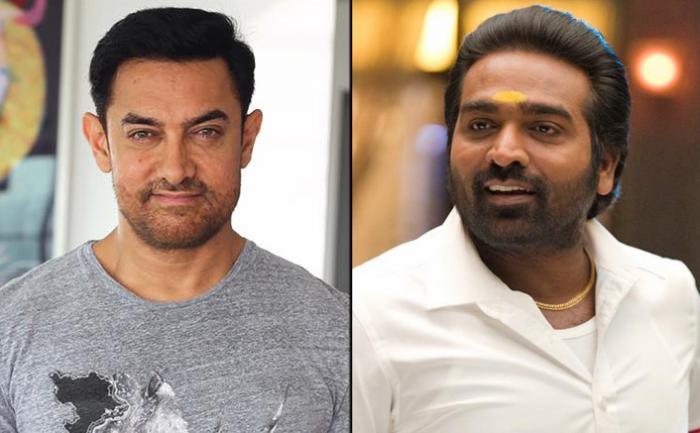 In this case, Naga Chaitanya mentioned the reason in an interview given to a news site. Talking about this, he said, “As far as I know, it was said that Vijay Sethupathi could not act in the film due to some date issue. Then my character was changed based on where I came from, so that it didn’t affect the film. Being a Telugu boy from Andhra Pradesh and naturally having some Telugu speaking words in Hindi, I felt very comfortable playing this role,” he said.

He also said, “I have always loved Bollywood films. I love their content. They are really expanding the boundaries. They have many talents. I wanted someone like Aamir Khan to guide me and bring me here. Because the first impression is always the most important,” he said.