This solves the autonomous driving issue which is supported by deep learning technology. Given a video, it splits into images and predicts the angle of turning for each frame.

An autonomous car (also known as a driverless car, self-driving car, and robotic car) is a vehicle that is capable of sensing its environment and navigating without human input. Autonomous cars combine a variety of techniques to perceive their surroundings, including radar, laser light, GPS, odometry, and computer vision. Advanced control systems interpret sensory information to identify appropriate navigation paths, as well as obstacles and relevant signage

Given images of road you need to predict its degree of turning.

Approximately 45,500 images, 2.2GB. One of the original datasets I made in 2017. Data was recorded around Rancho Palos Verdes and San Pedro California.

if you use second dataset, you need to convert it in the form of filename.jpg angle

Use python train.py to train the model

Use python run.py to run the model on a live webcam feed

Use python run_dataset_C.py to run the model on the dataset 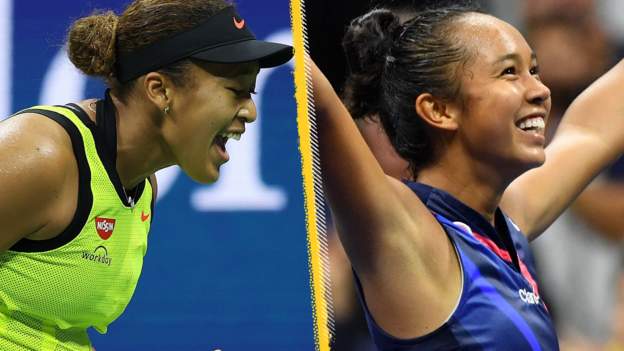