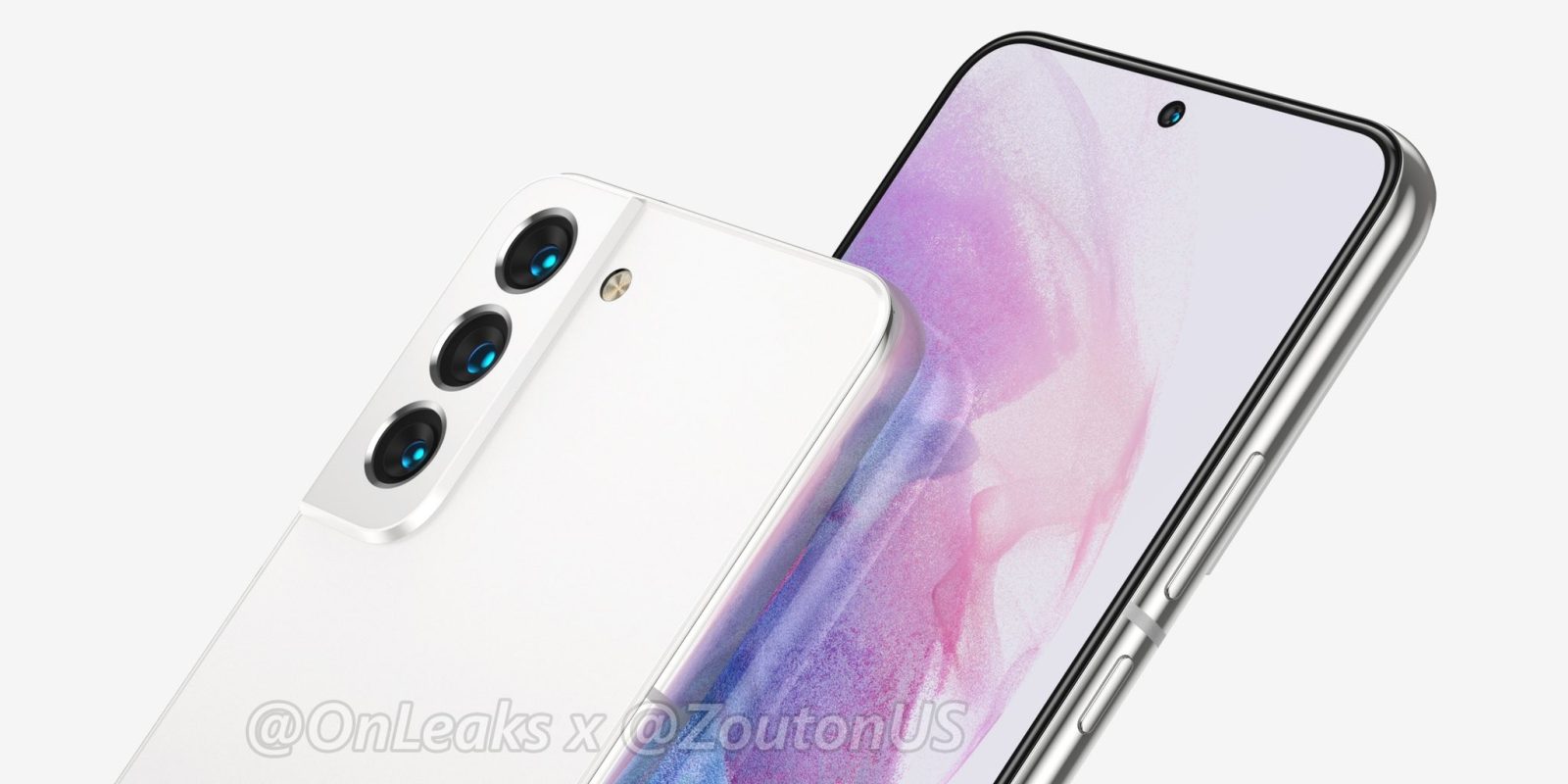 Samsung’s Galaxy S22 series is on its way, and leaks keep piling up to show off the hardware and design. One recent report pointed towards the base model Galaxy S22 being one of Samsung’s smallest flagships in years. In a new video, we get a look at just how the Galaxy S22’s size will compare to the rest of the lineup.

Unbox Therapy today posted a video offering an “early look” at the Galaxy S22 series, through what appear to be dummy units. While the video doesn’t offer much new information about the series, it does give us our first look at the three phones side by side to where we can get a sense of their sizes.

What’s most exciting here is the look we get at the smaller Galaxy S22, which looks very compact compared to the larger two devices. The screen is measured at roughly six inches diagonally, nearly a full inch smaller than the S22+ and Ultra. By comparison, the Galaxy S21 had a 6.2-inch display.

The Galaxy S22 series is expected to arrive in February of this year, and recent rumors hint that the price could go up a bit. 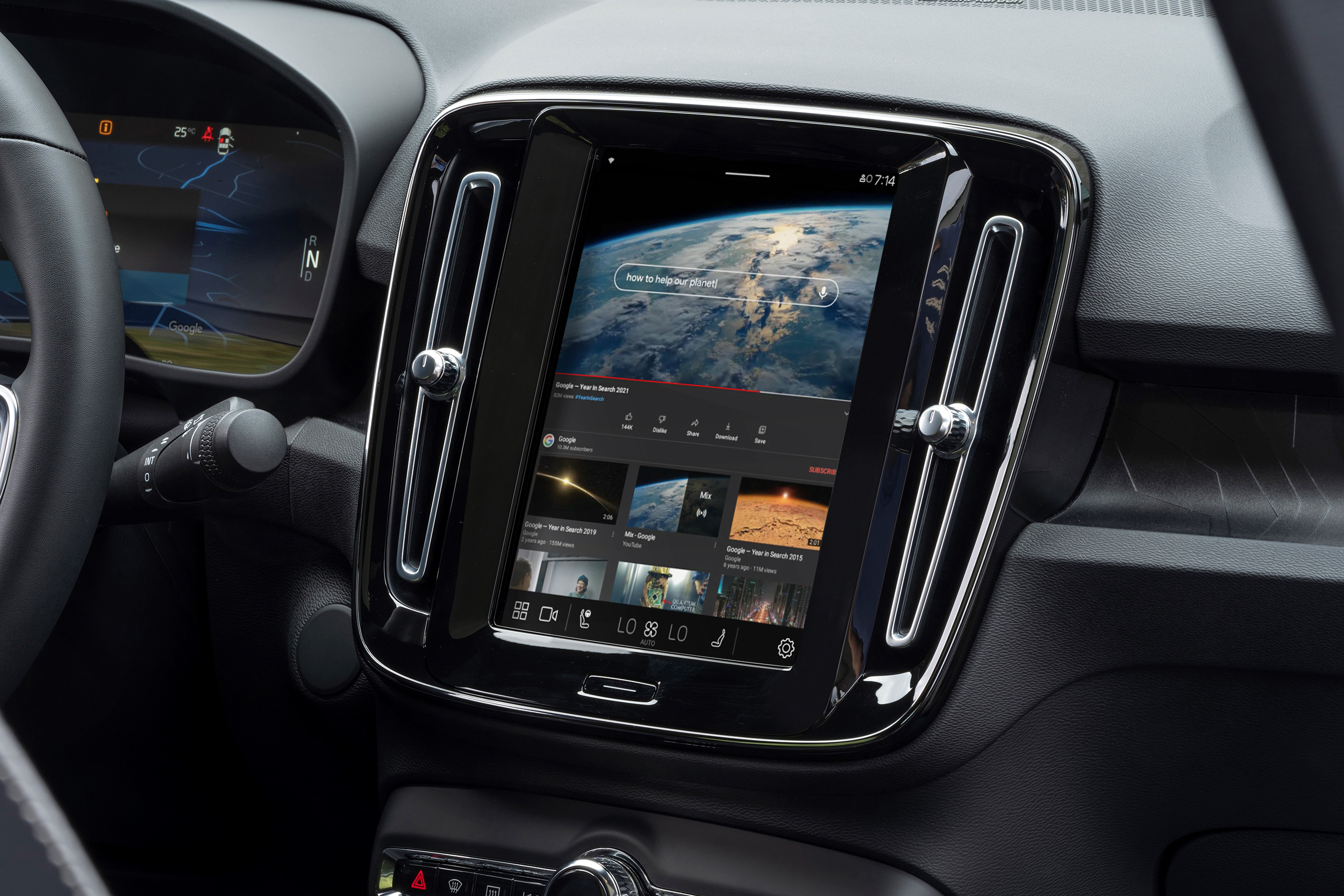