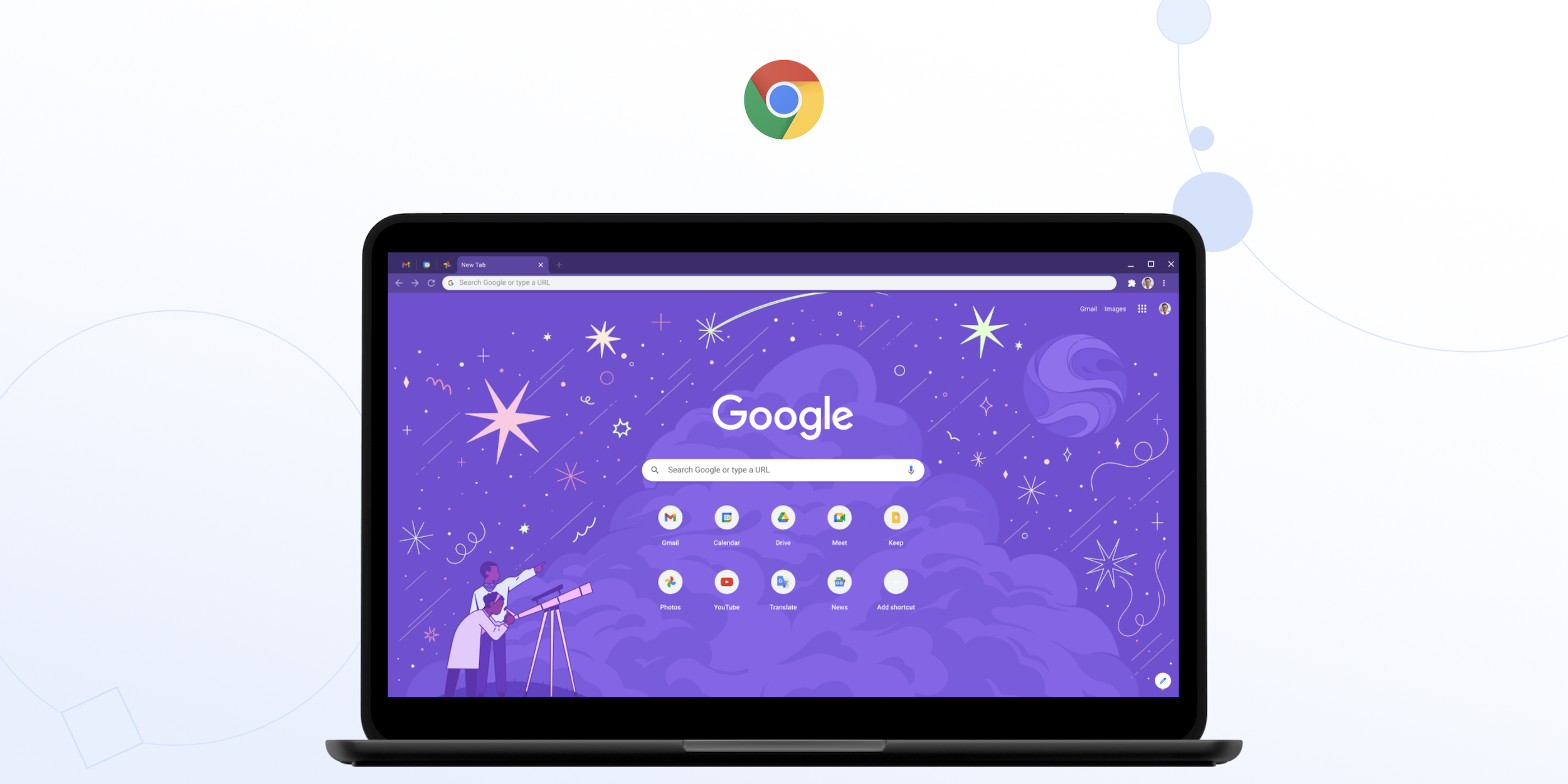 Following version 93’s release on Android, Mac, Windows, and Linux, the next release of Google’s browser is rolling out. Chrome 94 is here and marks the start of updates every four weeks (instead of six).

Google wants to get new features, as well as security and bug fixes, to users faster with this updated release cadence. Version 94 had a shorter development cycle as a result, while enterprise customers will have access to an Extended Stable channel that updates every 8 weeks.

Meanwhile, Chrome OS is not starting this shift until Chrome 96, with version 95 being skipped entirely. Enterprise Chromebook customers will also get a 6-month update channel ideal for educational usage.

Google is tweaking Settings so it’s no longer a single, continuous page. Rather, you’ll now only see one section at a time to make the menu less overwhelming, with the sidebar used for navigation.

To help users stay up-to-date with Chrome features, Google is introducing and surfacing a “What’s New” site for desktop browsers. This is similar to the Explore app on Chrome OS.

HTTPS-First mode on desktop and Android tries to load all sites over HTTPS and shows a warning on unsupported pages.

A Chrome Sharing Hub on desktops let users quickly copy links, generate a QR code, Cast, and Save pages. Meanwhile, a “Share link to” section lists Twitter, Reddit, Facebook, and other social networks. It’s similar to the Android version today, and comes as the right side of the address bar was getting littered with tiny icons for various individual actions. You can manually enable it with the following flag:

If you’re signing into a managed profile, Chrome will provide a more explicit notice that explains what actions are available. There will be an option to open the browser in guest mode when signing in to a new profile that’s different from the one already logged on.

Chrome 94 for iOS adds support for downloading and opening .mobileconfig files. The default Safari and Mail apps already support this format used by enterprise clients. Other iOS updates include an updated onboarding experience, while users can select multiple pages in the tab grid to apply bulk actions (add to reading list, bookmark, share, or close).