If you are a Windows user and at the same time a heavy user of Google Chrome browser, then this news is for you.

Google Chrome and Microsoft have been best friends since the early days. 90% of people have selected Google Chrome as their default browser. And all computers and laptops that come with Windows come with Google Chrome. But Google has announced that only some versions of Windows will no longer support Google Chrome. 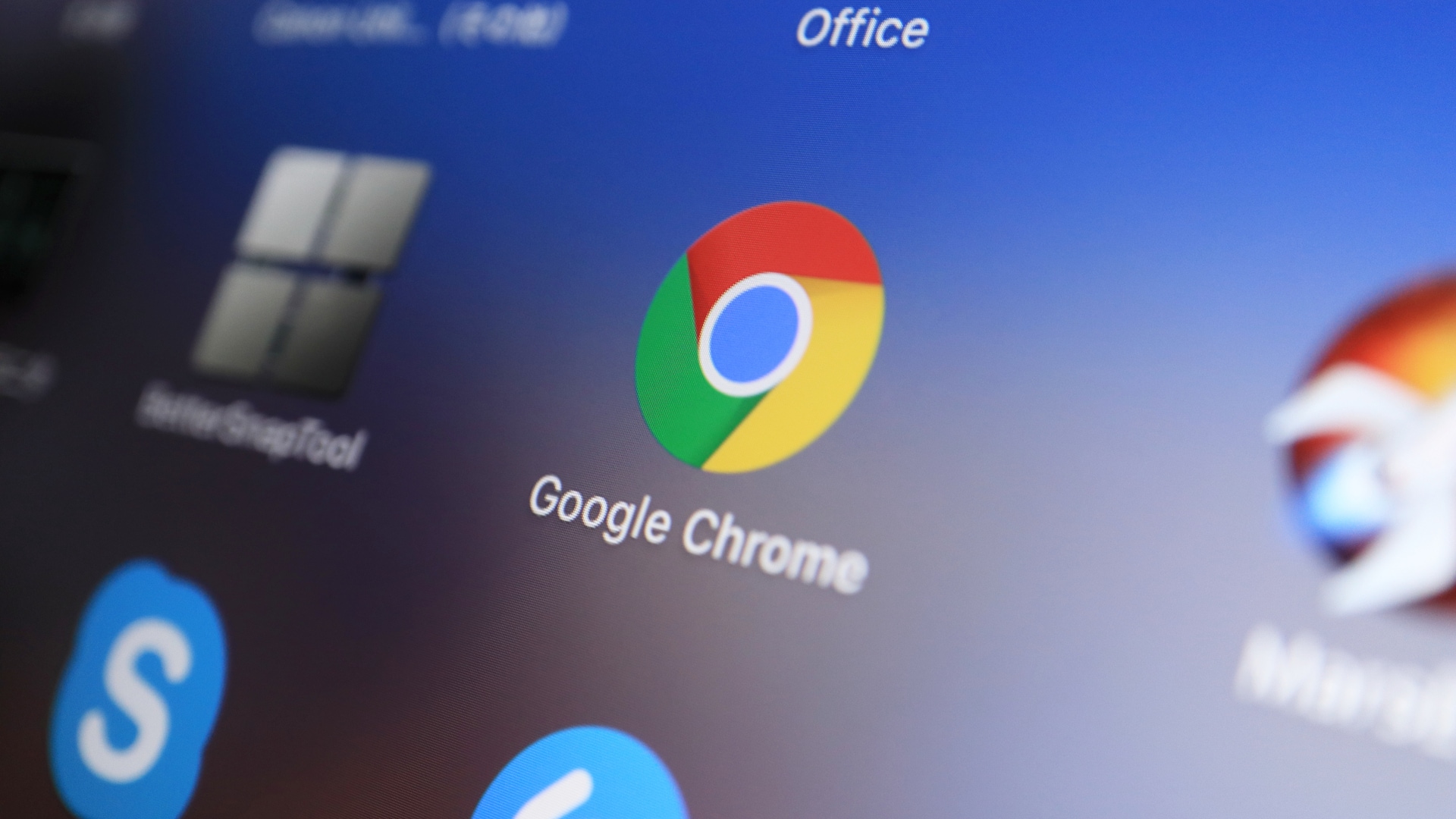 And Google has also said that this decision has been taken due to the announcement of Microsoft. Recently, Microsoft has announced that it will end new updates and support for Windows 7 and Windows 8.1 versions. Following it, Google Chrome has released this announcement. Windows 7 and Windows 8.1 will run on your PC without any problem if you are not upgrading to a newer version. But it’s important to note that you won’t get any of the latest security updates and new features.